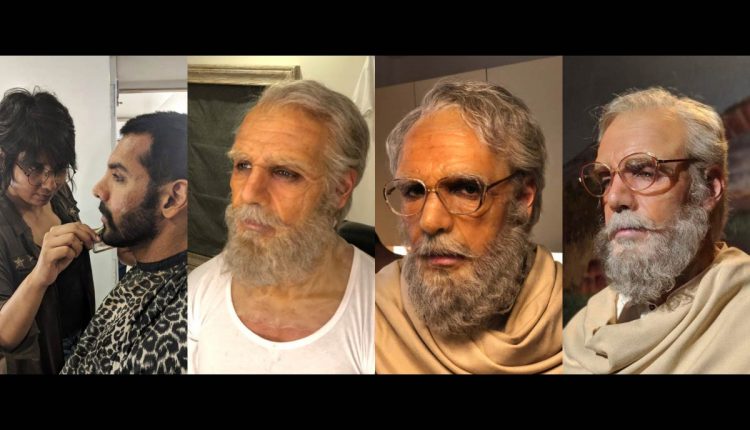 As John Abraham-starrer RAW and Vivek Anand Oberoi-starrer PM Narendra Modi near release, both the films have come out with videos about how National Award-winning makeup and prosthetic designer Preetisheel Singh transformed their looks for the films. Both the movies which rely heavily on get-ups and prosthetics, have been a revelation for fans who have been lapping up every bit. Last week, a behind-the-scenes video of the Modi biopic was released on YouTube. It began with Vivek sharing that prosthetics required almost five-six hours to be applied on his face and could be used only for the same duration while shooting. In the video Vivek remarks, “We managed to stretch our shoots from six hours to twelve hours, and from twelve to sometimes even eighteen hours, and the make-up and prosthetics held up. Prosthetics are internationally famous, par ussmein humne apna desi tadka laga hi diya.”

Director Omung Kumar and producer Sandip Ssingh reveal that at one point during the look test, they thought of dropping the idea as they felt, the looks didn’t match so well. It was then that Preetisheel tried a new technique that totally worked out. Just as Vivek’s looks for PM Narendra Modi were breaking the internet, comes in John Abraham’s designer looks in Robbie Grewal’s spy thriller Romeo Akbar Walter (RAW). John has released a video centered on one of his most difficult looks, where he takes on the avatar of a bearded old man. The film has John taking up several get-ups to do a secret service officer’s job on alien soil, and he will be seen masquerading as a Pakistani local in several scenes in the film. 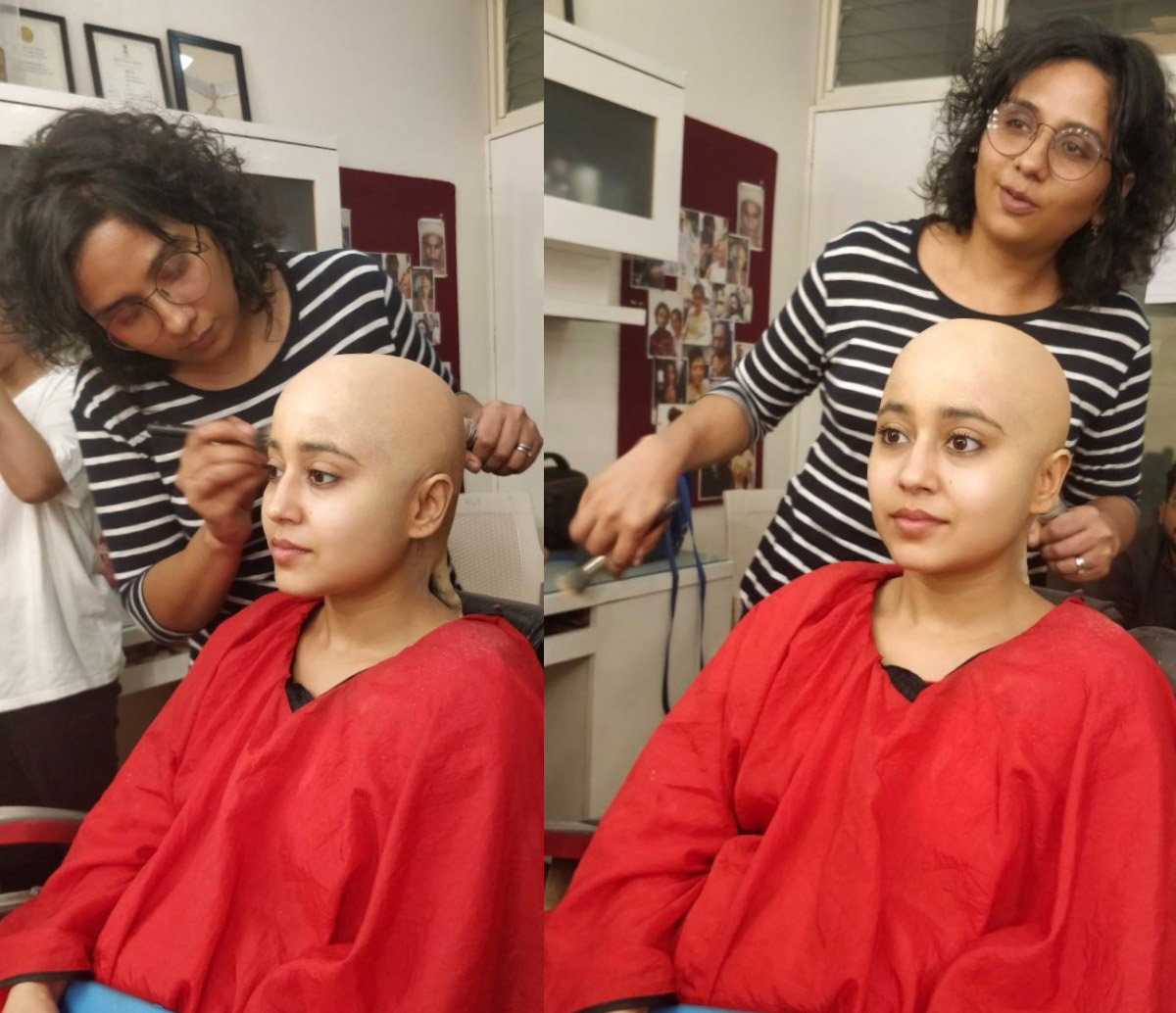 A tribute to spies, RAW is set in 1971, when India and Pakistan were on the verge of a war. Preetisheel is also elated for the glowing feedback she has been receiving for the Qasim Khallow film Gone Kesh released last week. A light-hearted take on alopecia, Gone Kesh has the heroine Shweta Tripathi braving out her fear and conquering societal norms of beauty. Preetisheel gathered accolades last year with her work for Sanjay Leela Bhansali’s Padmaavat, Umesh Shukla’s 102 Not Out, Anubhav Sinha’s Mulk and Sriram Raghavan’s Andhadhun. She began this year by curating the look for Nawazuddin Siddiqui as Shiv Sena supremo Balasaheb Thackeray in the movie Thackeray directed by Abhijit Panse and presented by Sanjay Raut.

Inox To Bring 2700 Movie Watching With Screenx Technology To India

One Man, Ajay Devgn, Who Is Going Great Guns All On His Own