I had seen him living in a room in Dharavi, better known as the largest slum of Asia .I had seen him perform on the streets of Antop Hill and I had also seen him “graduate “as a performer on the streets of Nariman Point where he was recognised by some well-known artist and music directors who included him in their groups and then I saw him grabbing the sky of success as Johnny Lever with a style all his own .There have been Many who have tried to imitate him, but their has never been and there will never be another Johnny Lever like him. At a time when mimicry has stooped to levels one can not even imagine Johnny Lever has refused to change his style or his standards of comedy and he has made it a point to make people of all ages and all castes, creeds and communities and even countries laugh together…

He may have shifted to a posh apartment, he may have some of the best imported cars and he may have travelled all over the world, but at heart, he is still the Johnny Lever with a heart as big as the world.
I was in a place close to Oxford Towers ,the building he lives in and decided to drop in .He was praying and I realized that he had turned a Pastor and a follower of Jesus Christ in the true spirit .I knew he prayed over sick people and even cured them. I had also known about how he had prayed and cured his own son and Hrithik Roshan and how hundreds of people of all religion flocked to his house on Sundays to pray with him and be healed….. 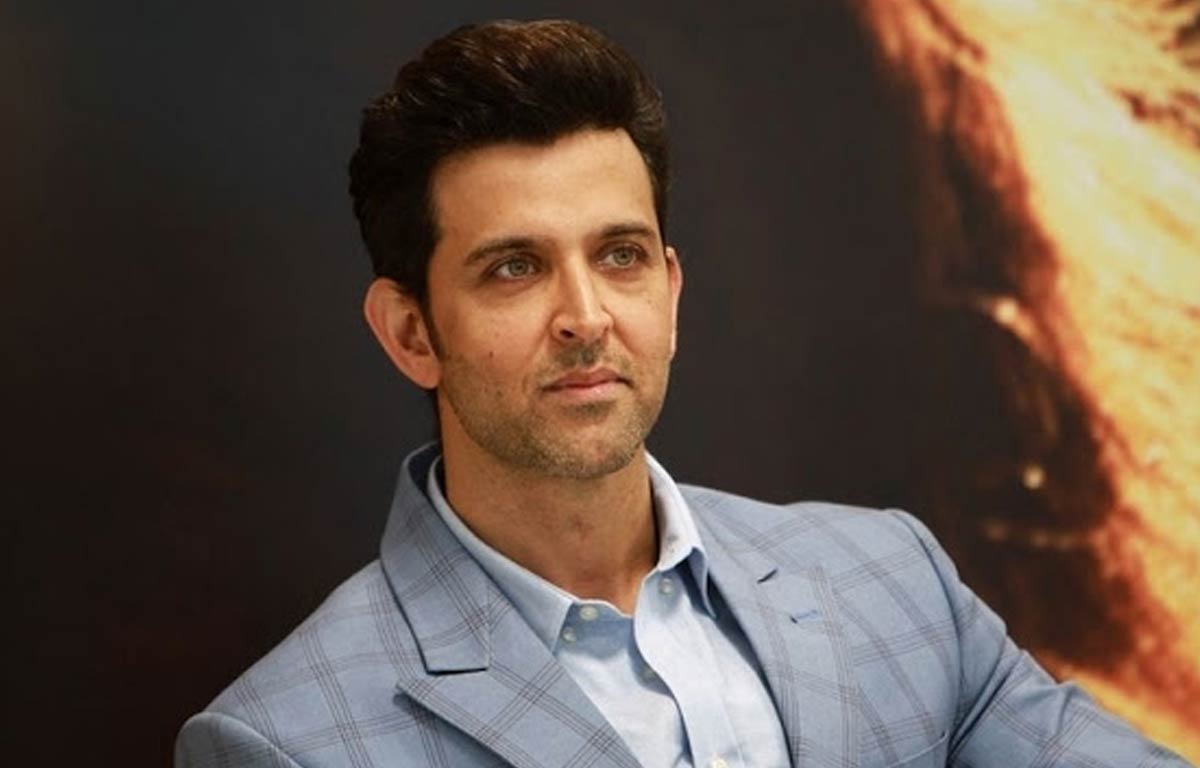 I didn’t want him to heal anyone because I believed that his ability to make people smile and laugh was better than healing. I asked him if he could come with me to the Holy Spirit Hospital a few kilometres away and he agreed without asking any questions.
We drove in his posh Duster (car)and he was received with a crowd of smiles at the gate of the hospital .I introduced all the nuns in- charge of the hospital to him and they couldn’t hide their joy. He told me he wanted to see the different departments of the hospital and the sisters walked with us and a large crowd followed.

The Superior led Johnny Lever to the Parlour where the nuns met guests and tea and snacks were served. Johnny suddenly stood up and said in English, “I donate ten lakhs “and closed his eyes and sat down. We all looked at each other in disbelief.
The meeting ended. We drove back .The people on the way were delighted to see Johnny as he waved out to them.He was silent for some time and then told me, “Ali bhai ,mene kaise kya bol diya waha mujhey kuch malum nahi ? Dekho ,mere jeb mein ek paisa nahi hai.Lekin mera Jesus bhot mahan hai.Woh kuch na kuch kar dega”.

I had forgotten all about it and so had all the nuns. Ten days later, Johnny called me and said, “arre ,Ali bhai aap toh bhool hi gaye woh apka cheque dus lakh ka mere table per rakha huwa hai ,aap please lekar jayenge kiya.”I collected the cheque and gave it to the Superior and on my way back I saw the list of donors and the donors among the film industry was topped by the number one super star with one lakh of rupees and his name was written in bold letters.
Was Johnny Lever God’s man, a miracle man or a mad man ?
280
Share

THE MEE MARATHI MADHURI AND THE DARING DIXIT WOMAN