After one month of vigorous hunt, director Ram Kamal Mukherjee signed Mumbai based Bhojpuri actor Avinash Dwivedi to play lead in his Bengali debut Rickshawala. “I had almost given up, that’s when I met Avinash at a friend’s birthday bash and somehow I felt that he looks exactly like Manoj (the character) from my film,” says Ram Kamal Mukherjee. Avinash is a student of theater and worked in many commercials and critically acclaimed Bhojpuri film Naachhniya. “I was completely taken aback when Ram Dada approached me for a Bengali film. Though I have lived some part of my life in Bengal, but I never had a chance to work in a Bengali film. Dada met me casually over coffee and narrated me the story. I was completely floored by the narration. It’s a tough role to portray both physically and emotionally,” says Avinash. Avinash is known for his silent play The Job directed by Hardik Shah. He has trained under experts like Jyoti Dogra and Ashok Purang. A poet and writer by passion, Avinash won two reality dance shows. “I have watched Dada’s Cakewalk and instantly fell in love with the narrative,” says Avinash. Why did Ram Kamal opt for a Bhojpuri actor instead of a talent from Bengal? “Our casting agency Box Pack Entertainment conducted auditions for three weeks, but they were not getting any actor who would look like a Bihari. Either we would get models who couldn’t emote or actors who didn’t have the physique of a rickshawala,” rues the director. Incidentally, Rituparno Ghosh was the first filmmaker to cast Abhishek Bachchan in a Bengali film Antar Mahal, where Bachchan Jr portrayed the role of a koomhar (idol maker). “Even Ritu da believed in casting the right face,” adds Ram Kamal. 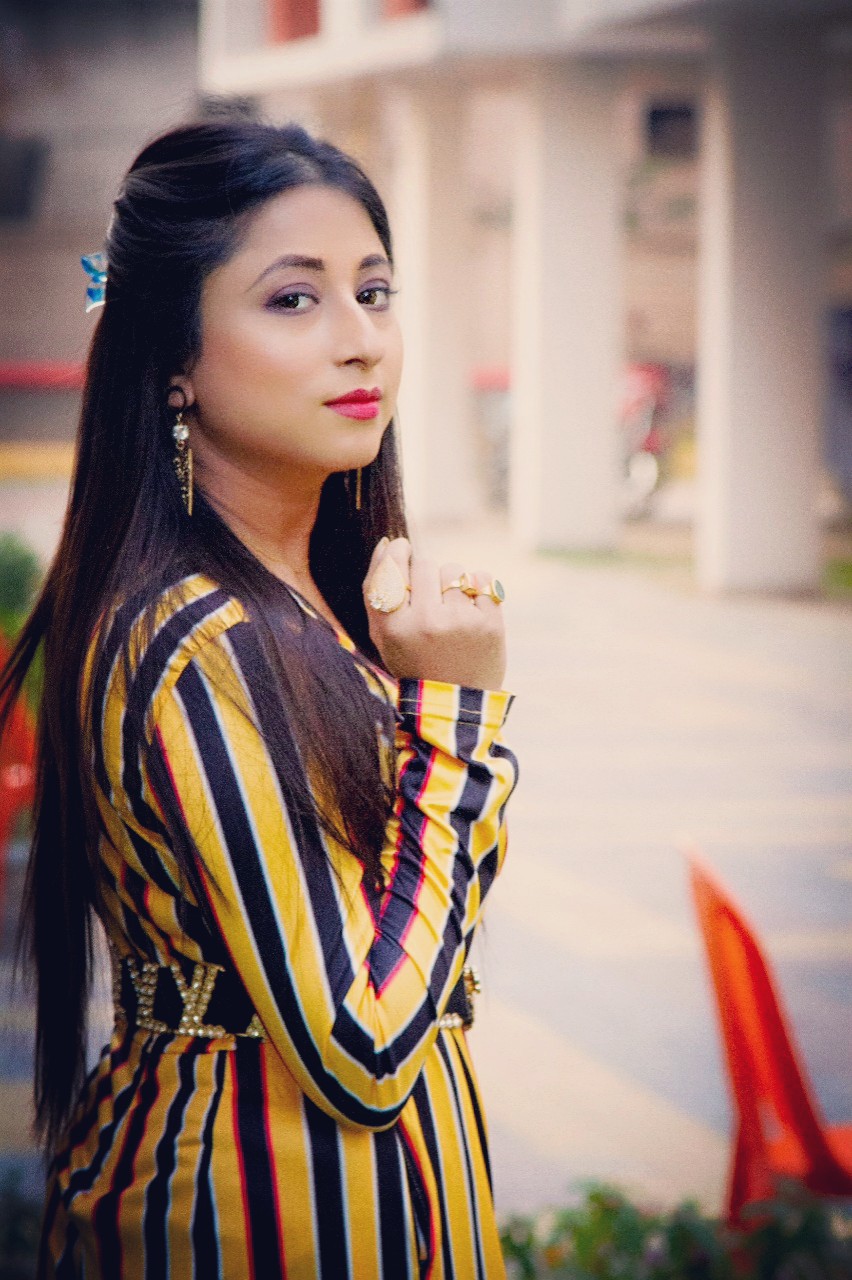 Incidentally, Avinash has been working on his dialect and body language for past two weeks. “He is a dedicated actor, he asked me to record the dialogues so that he could memorize them with proper accent. He doesn’t want anyone to dub his lines. In fact he will be visiting Kolkata few days before the schedule to practice hand-pulley rickshaw,” avers the director. The film is produced by Aritra Das, Shailendra Kumar and Gaurav Daga. 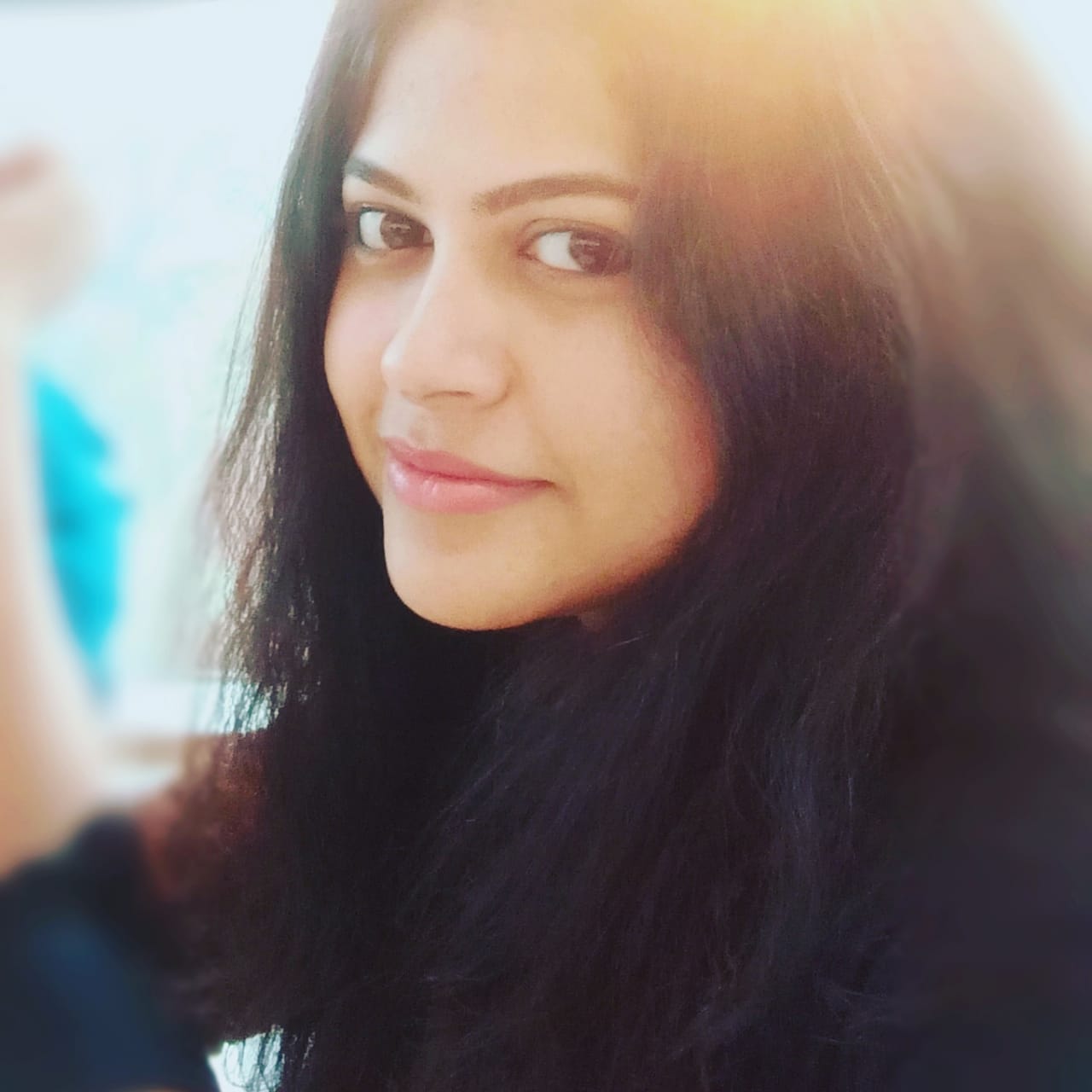 The film will be shot in July, keeping the climate in consideration. “We need summer and monsoon in our story, hope we manage to get both,” says Ram Kamal.The film will also star noted theatre actor Kasturi Chakraborty and debutant Sangita Sinha in pivotal roles. Kasturi plays love interest of Avinash in the film, while Sangita plays the role of a Bengali housewife trapped in a bad marriage. “I am glad, Assorted Motion Pictures has taken such a wonderful initiative that too in Bengali. This would be my first journey with a national production house. I loved Ram Kamal Sir’s Cakewalk, and now eagerly waiting to work with him in Rickshawala,” says Kasturi who is known for her portrayal is popular tele serial Nati Binodini. Trained under Nandikar and Class Act, Kasturi started her acting career in 2018 with Raja Ghosh’s short film Uraan, followed by Bangladeshi film Hothat Tumi directed by Golam Shohrab Dodul. 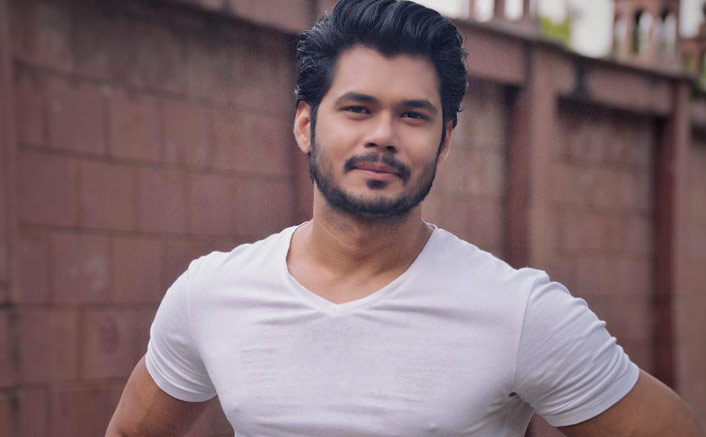 Sangita started her career with Chandan Sen’s theatre group in Burdwan. She has won several beauty pageant titles including Mrs Asia Grand Universe in 2019. “It’s an honour to be a part of Ram Kamal da’s film. I have always adored him as an author and now as a filmmaker. I fell in love with the story when producer Aritra Das mentioned about it,” says Sangita. Being a trained classical dancer and singer, Sangita will be representing India in Philippines as Mrs Asia Grand Universe this year. “I am grateful to producer Aritra Das and Gaurav Daga for introducing me to Ram Kamal da. I am nervous and excited at the same time,” says Sangita. Rickshawala has been written by Gargi Mukhopadhay, Saikat Das and Ram Kamal. Music is composed by Neerajan Krishanu.

Salman Khan Dabangg 3 Exclusive Pictures Of Set Leaked, Most Of The Scenes Will Be Shot Here

Gunjan Utreja Is In Love With Delhi!