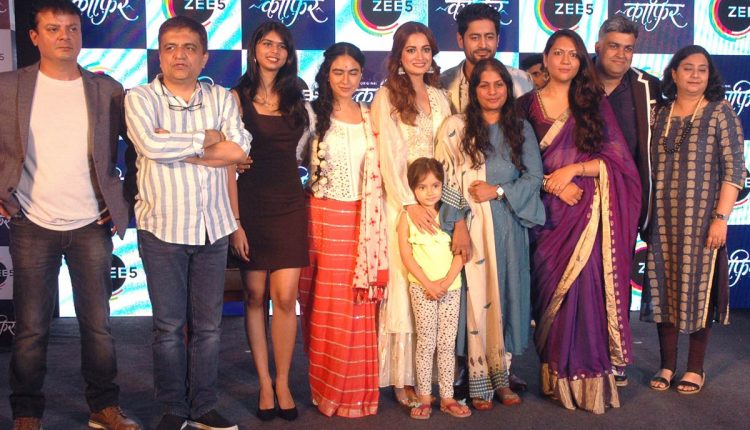 In Mumbai, the Kaafir team organized a special screening of Kaafir  were Dia Mirza, Mohit Raina, Dishita Jain, Director- Sonam Nair, Writer- Bhavani Iyer and Producer- Siddharth P Malhotra present in special screening  Kaafir is a drama  ZEE5 original series. Starring Dia Mirza, Mohit Raina and Dishita Jain, this web series is an intense drama. On the borders of our country, begins a journey of a young Pakistani woman who reaches India through a series of strange events. Will this accused militant go back to her country along with her daughter using the help of her lawyer? Kaafir is a story of struggle, existence and unrequited love which thrives beyond the man-made borders. Produced by Siddharth P Malhotra, directed by Sonam Nair and written by Bhavani Iyer, the web series premieres 15th June on ZEE5 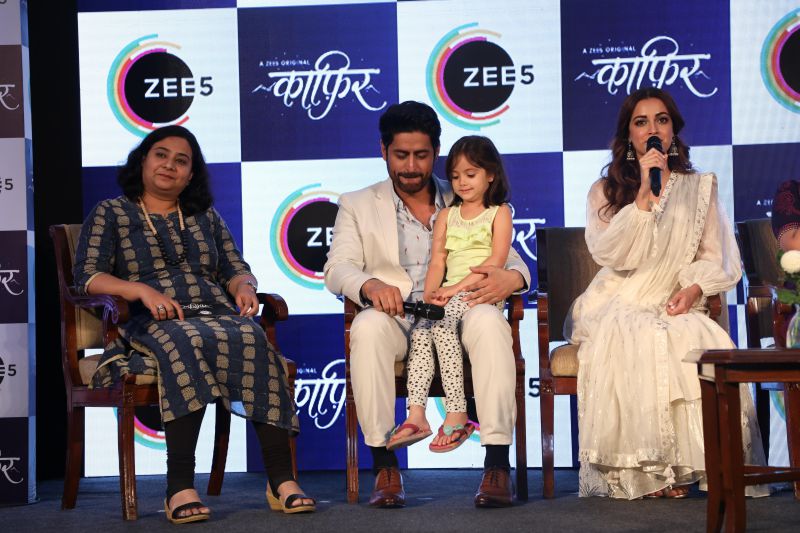 Cosmos-Maya’s Motu Patlu Head Out On A European Sojourn