Content has always been the key of success for Marathi films. Till now, the content of a film which creates a strong impact on the audience, has played the hero of some of the films.

The period drama will hit the screens across Maharashtra on February 19, 2021 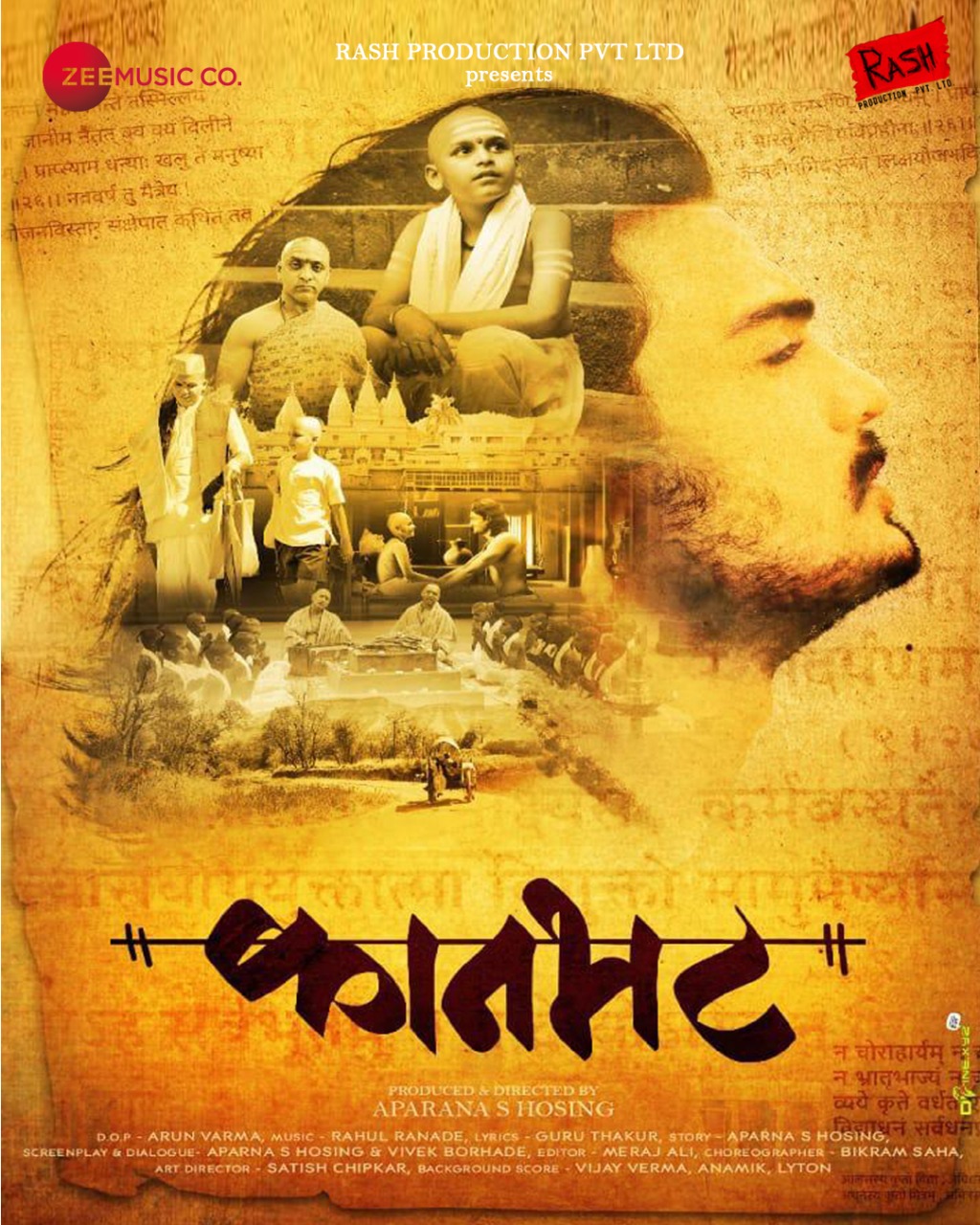 One such Marathi film ‘Kaanbhatt’ which is all set to create an impact. Director & Producer Aparana S Hosing and Actor Bhavya Shinde are ready to give their fans a perfect new year gift fans as “Kaanbhatt” the movie.

The period drama will hit the screens across Maharashtra on February 19, 2021.

The makers took to Social media platforms to release the trailer of “Kaanbhatt” on Zee Music Marathi.

Trailer revolves around small boy Rugved Mule Journey of a young boy about his dream and desire where he who is forced to follow others word but destiny has something else for him for which he went on a different path.

The story depicts the relationship between Ved and Science

Aparana S Hosing Said, “I choose Marathi film as my debut movie because Marathi film Industry is now gaining recognition and acceptance internationally, both for its content and the performances of the actors.

I always give priority to content. Now my first directorial debut movie Trailer is out and getting good response from audience”.

“I have high expectations from Yeshu”- Giriraj Kabra