I have seen some of the most respected , talented and popular celebrities living in great style while they are in the prime of their youth and how they are treated like gods and goddesses and how when they are out of the game and games of life are pushed into a corner where they are left to live a life which is no life and then slowly wither away to a place called nowhere – Ali Peter John 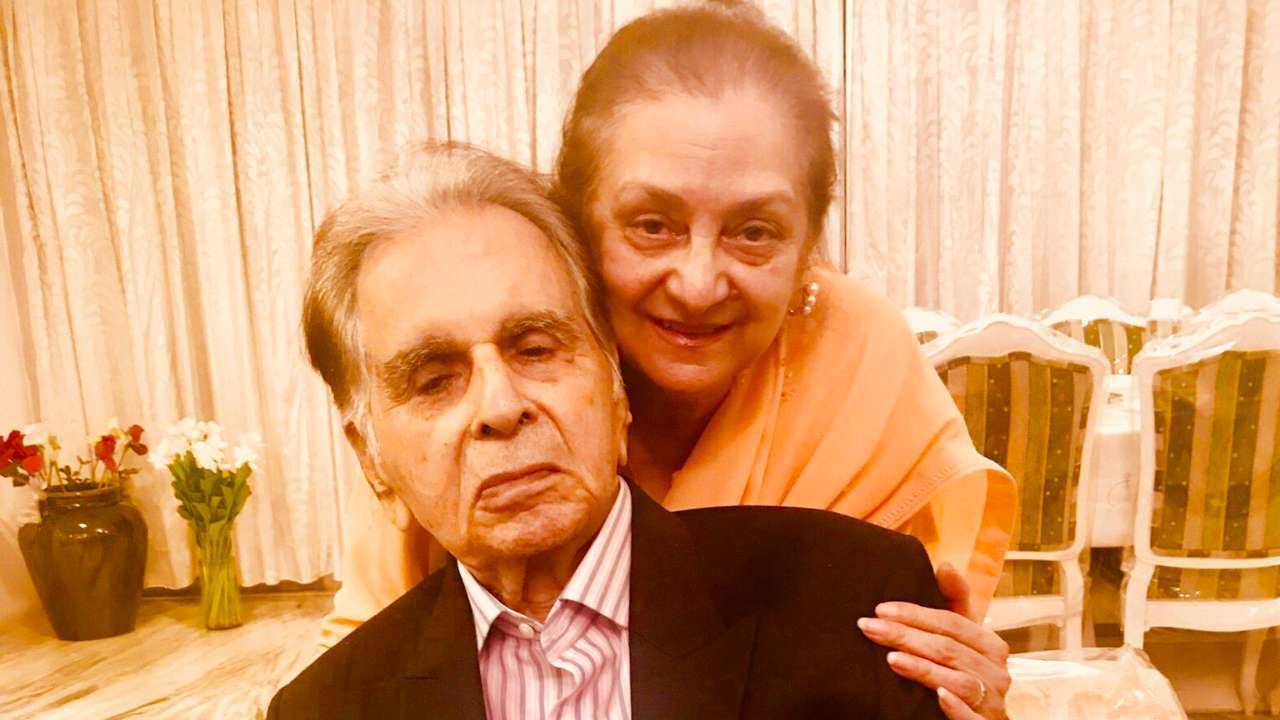 I have seen this happening to the best of stars , directors , writers , music composers and technicians. But I have still not seen a legend beyond legends like Dilip Kumar being left alone with his wife Saira Banu for the last ten years of his life , after which he died in a suburban hospital with the country coming to know about his death hours after he died and was buried in an ordinary grave at the Juhu Kabristan …. He must be genuinely resting in peace wherever he has gone to find peace ….

And his “sister” ( chhoti behen) Lata Mangeshkar has also been lying in her little room at Prabhu Kunj for more than five years , going through all the ailments and pains that go with old age .

On January 8 , 2022 she rested positive for Covid and her family rushed her to the Breach Candy Hospital where she is lying in the ICU ever since she was admitted .

She it is said instructed her family members and the staff of the hospital not to give out details about her health . But , the doctor who is treating her , Dr Prateet Samdani has informed one and all that the Bharat Ratna is gradually recovering , but has still been kept in the ICU because of her age (92) and the complications that may arise at any time . 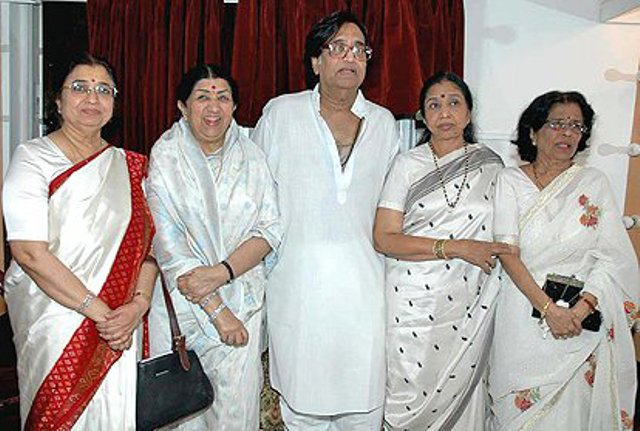 Her family is keeping in constant touch with the doctors but have very few opportunities of visiting their ” didi ” . She is also suffering from age related health issues , but the doctors are hopeful of seeing her in a state of recovery . The nightingale spends most of the time sleeping and listening to devotional music .

What thoughts and memories must be occupying her heart and her mind , and what images must be passing before her eyes , and what sounds of music must be giving her the delight that she so richly deserves after living and giving the best years of her life to her first. love , music and to the world of which she has been a true Ratna for more than eighty years . She must be the only legend who has been a legend for all the legends of the world .