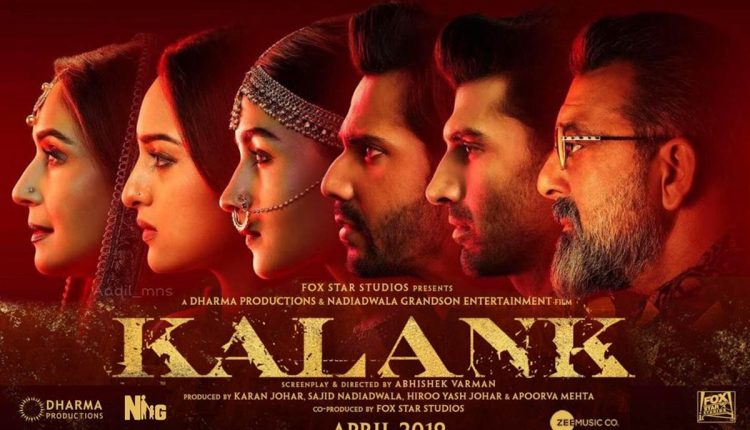 The magnum-opus of Bollywood and the much awaited for Dharma production is finally here as Kalank releases this wednesday. Looks like there is no stopping piracy site Tamilrockers. After releasing a slew of highly-anticipated south Indian and Hollywood films, the website has now leaked the latest Bollywood release Kalank.

With the Kalank upload and leaked online, Tamilrockers have yet again proved that their only goal is to create further chaos with piracy.