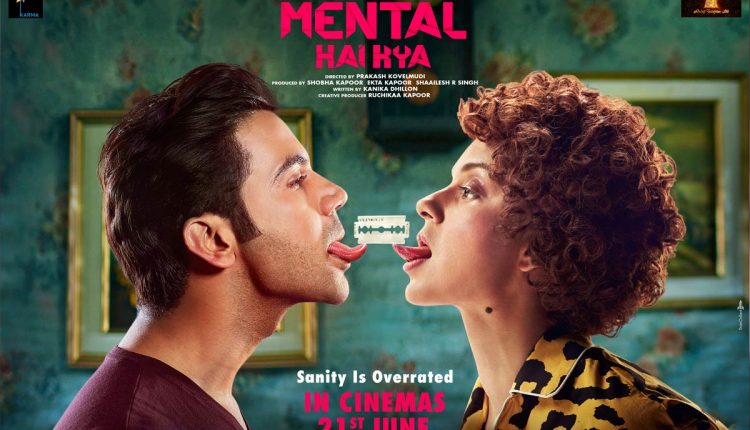 Ladies Special Reaches A Milestone – Celebrates The Completion Of 100 Episodes

Adhure Adhure Is Stuck In My Head On Loop, Says Shakti Arora

From Ponmagal Vandhal to Section 375, courtroom dramas that will keep you engrossed…