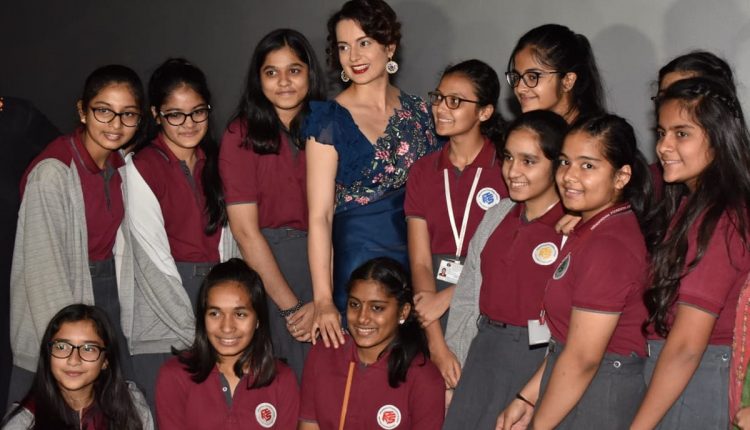 Kangana Ranaut from special Screening of Manikarnika organised for kids

Disney+ Hotstar’s latest series ‘Fall’ is to stream from December 9th  in Hindi,…

An exciting delivery on its way – ‘Zwigato’ to premiere in…

Disney+ Hotstar’s latest series ‘Fall’ is to stream from…