Music is a lot like literature. It can be pleasing, enlightening, even life-changing. A great song, like a great book, affects the listener in unanticipated ways and resonates long after the music has ceased.

And, if done well, both music and literature have a rhythm and tone unique to their authors. Kanika Kapoor’s new song is one such example- Jyothi Venkatesh 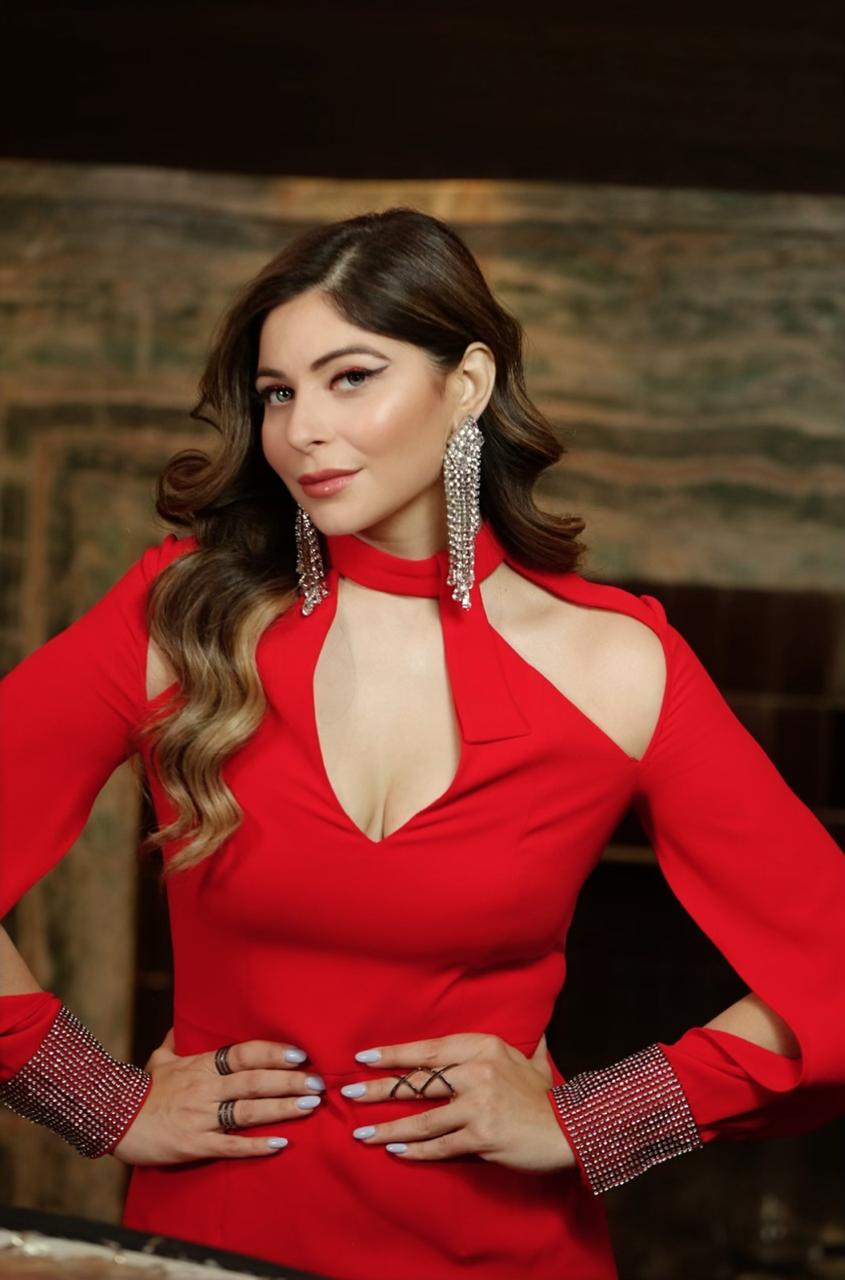 Surprising her fans this morning, Kanika released a modern take on a song influenced by Surinder Kaur.

It turns a solo song into a dulcet duet featuring her with Amar Sandhu where two lovers are talking about their feelings for each other.

The talented DJ Harpz produces this 2021 R&B trap sound. The unique use of a soulful guitar piece over modern R&B trap-inspired drums adds to the freshness of this track.

Be it’s music or lyrics, the euphonious loungy song talks to a wide audience across all age groups and can be enjoyed in any setting.

Kanika shares, “I personally love the balance and play between the vocals and modern music giving this song its soul and bounce.

“I worked on this track during the lock-down, you can expect some new sounds coming up from my new releases” Kanika Kapoor 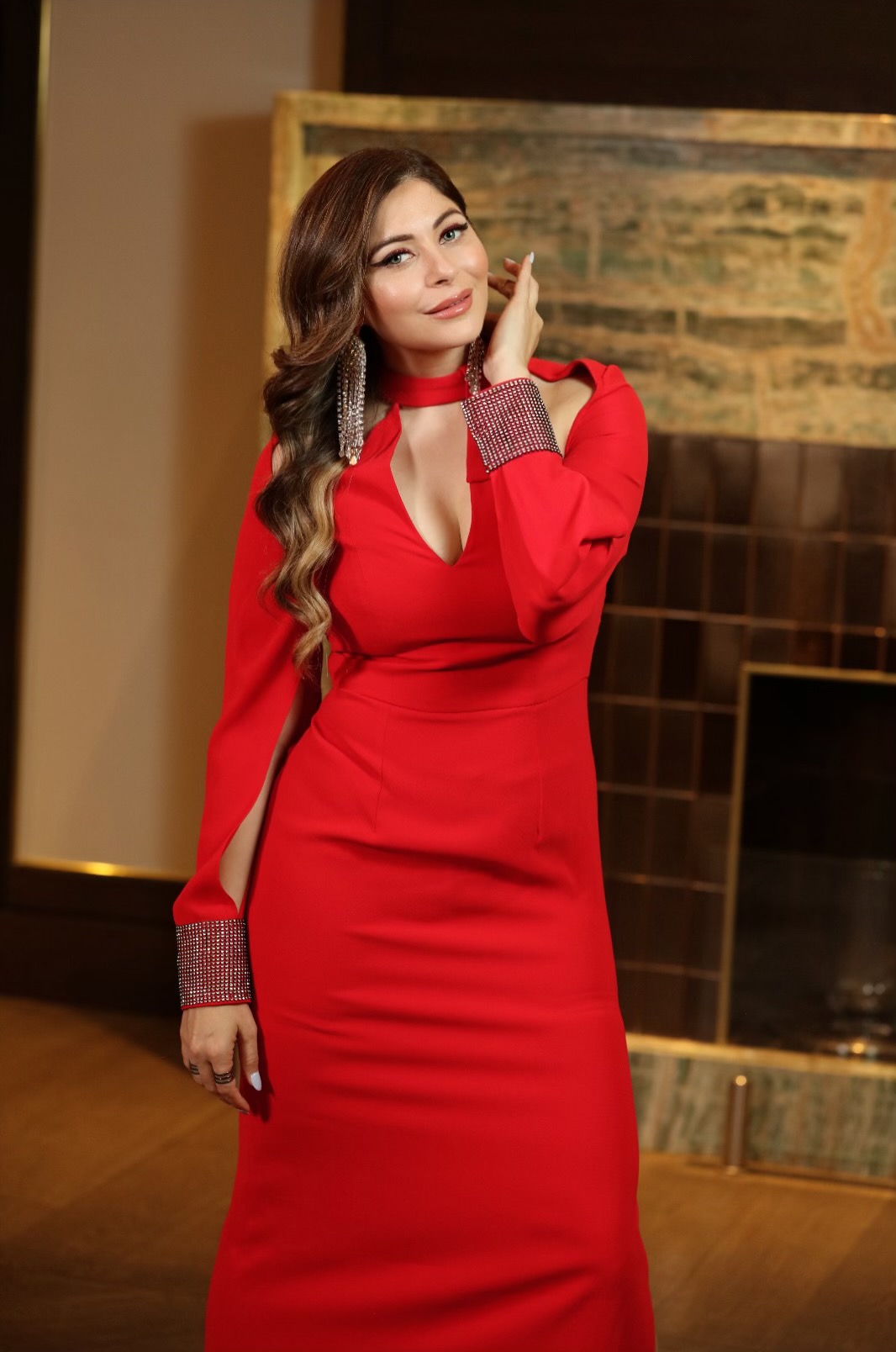 We hope you enjoy it! Keep Supporting independent artists and independent music!” This silver-toned harmonious track is available on all streaming platforms as well as Kanika Kapoor’s newly launched you-tube channel.

The link of her last song:

Some Photos of Kanika Kapoor: 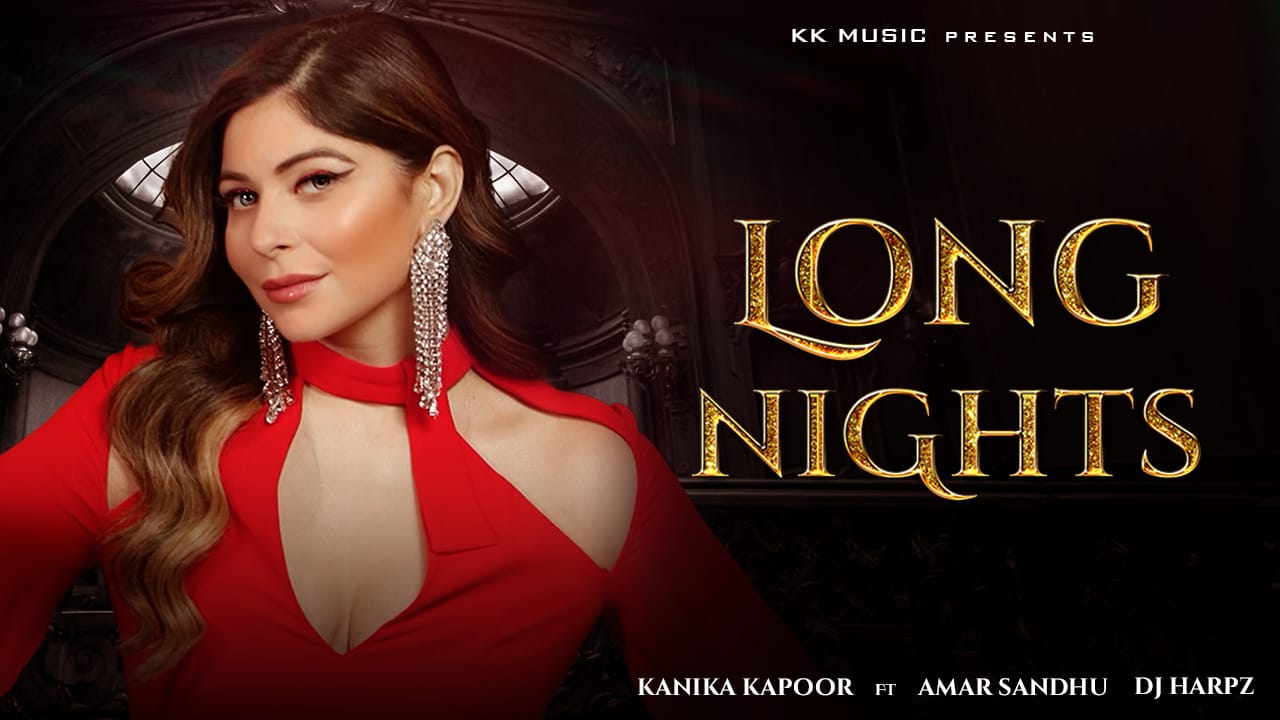 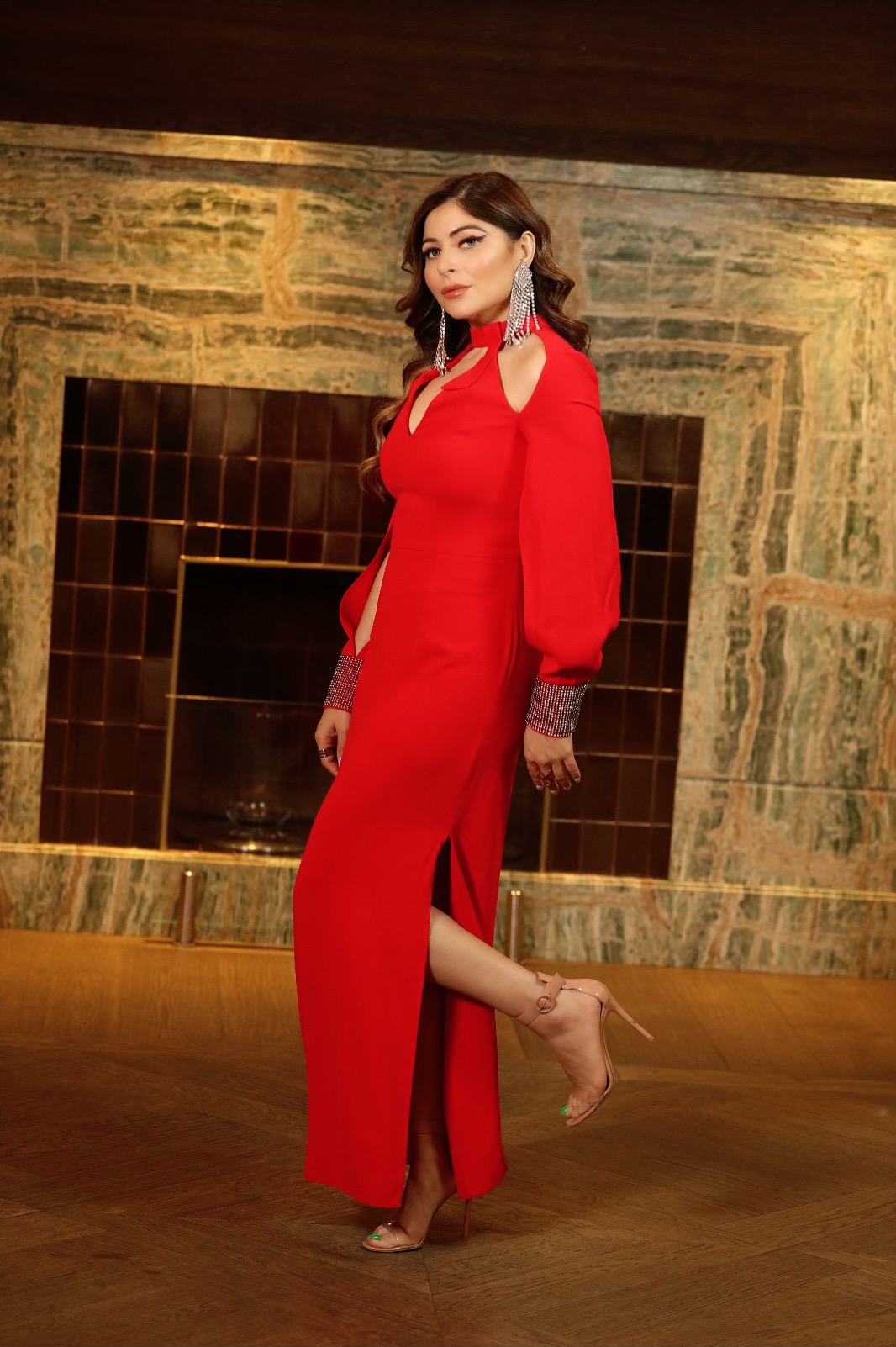 Ashish Verma ,”I am happy people have started trusting my craft” By…