By Team Bollyy On Jul 16, 2019
285
Share
Kanika Kapoor is a popular name in B-town for embossing the industry with chart busting melodies like Baby Doll, Tukur Tukur, Beat pe Booty, Da Da Dasse and Kamlee. Though the artist is highly appreciated for her soulful songs, she is equally adorned by her fans for her sense of fashion. Kanika’s last appearance at the Animal Ball yet again testified this fashionista side of her persona. 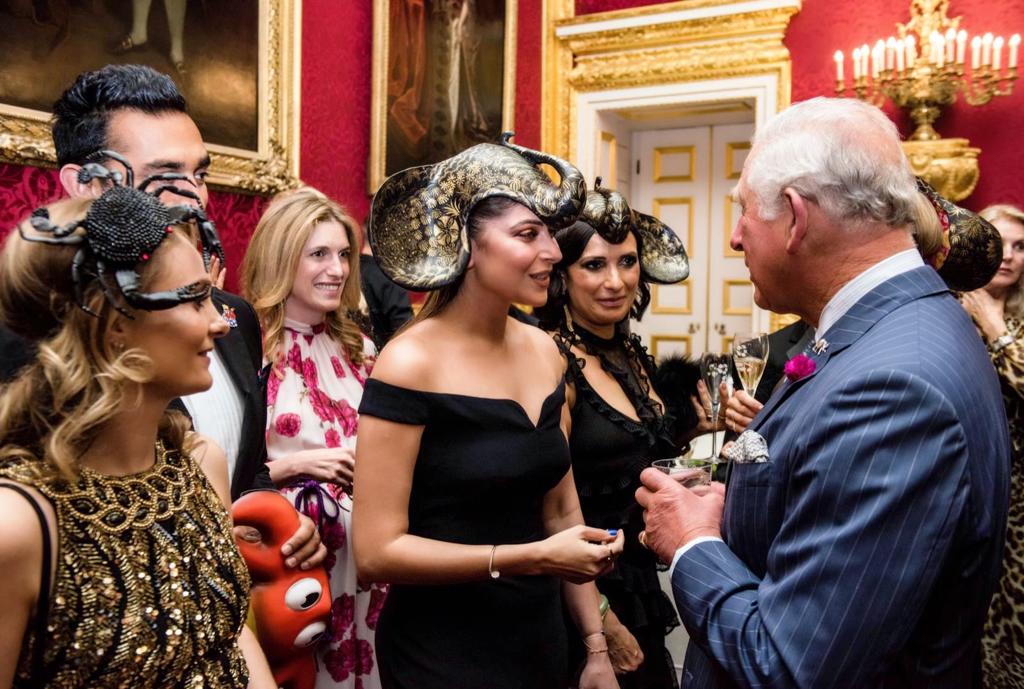 The versatile singer was recently signed in as an Ambassador of the British Asian trust. Post the honorable tag, Kanika was seen at the Animal ball organised by the Elephant Family. Elephant Family is a charity foundation originally commenced by Mark Shand. This organization aims to secure and improve the quality of life of Asian Elephants. This charity ball was hosted by Prince Charles and Camilla at their home Clarance House in London.
The euphonious singer looked equally soothing at the event where she supported the cause by wearing an elephant inspired head gear from the house of Anita Dongre and complemented it with a classic black gown from Alexandermcqueen. 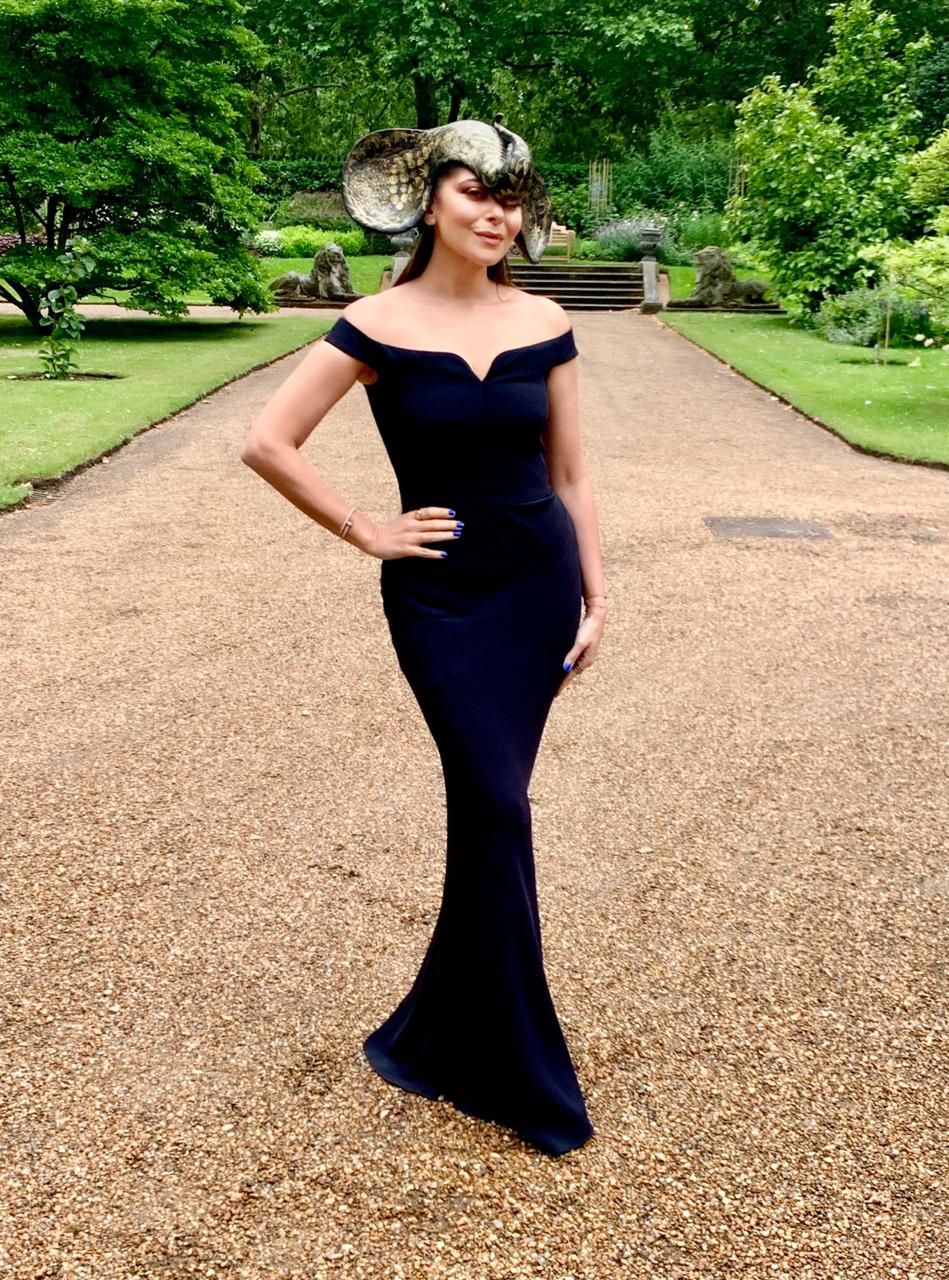 Kanika says, “I take immense pride in being the Ambassador of the British Asian Trust, and it is an honour to be associated with the Elephant family, and, the Asian Trust. It is always a privilege to meet Prince Charles but being hosted by him for the charity ball was an exquisite experience.”

Super 30 Is Now Tax-Free In Bihar

“It is easy to make people emotional, but it isn’t…