Kapil Sharma is the one who rules everyone’s hearts through his comedy, he often remains in the headlines and along with the comedy, his fans also like his acting, he has also tried his hand in films and now he is also very busy in the shooting of his upcoming film in which he is playing the role of a food delivery boy. 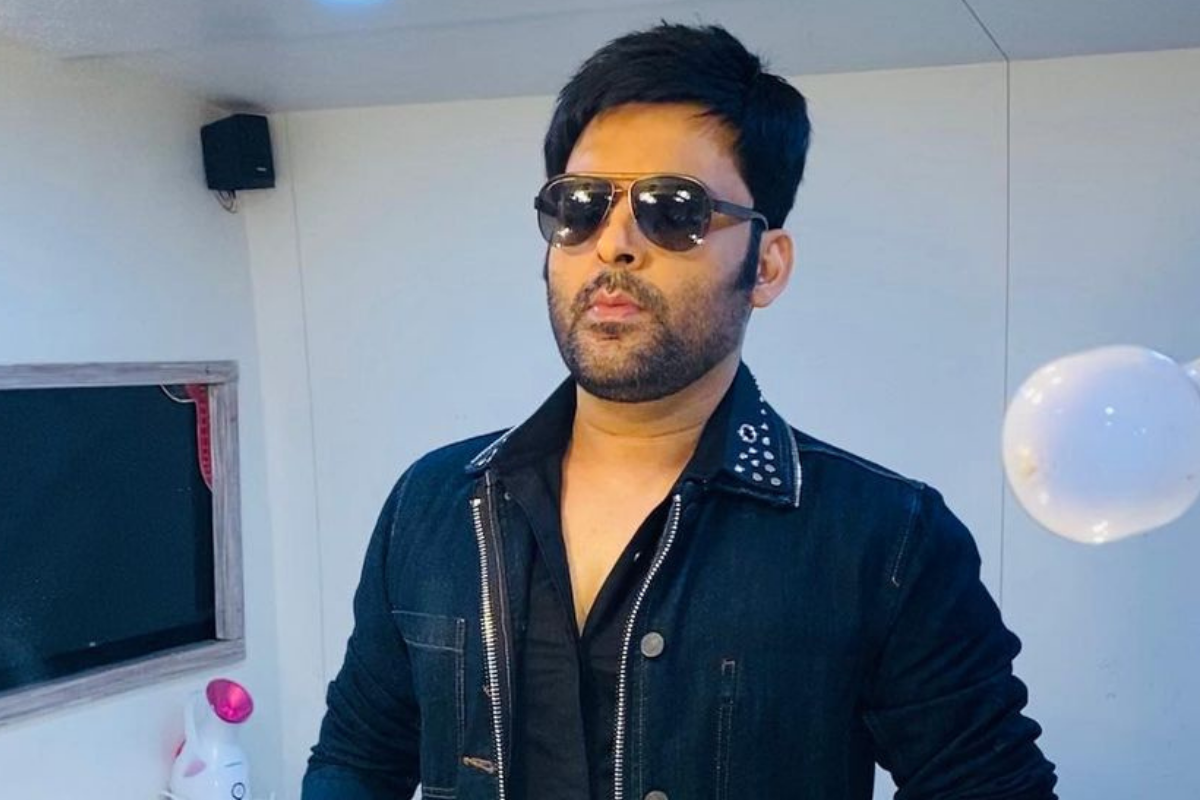 Now the comedian has been spotted during the shoot and his photo is getting quite viral on social media, in the photo Kapil is seen sitting on a bike and has a food delivery bag on his back, he can be seen in an orange T-shirt and looks like a delivery boy in the look.

One Social media user shared Kapil’s photo and wrote in the caption “Sir ji main aaj aapko live dekhliya”, in response to that Kapil Sharma wrote “Kisi ko batana mat “, his photos is quite becoming viral on social media and his fans are commenting and getting very fond of this photo.

Adaa Khan Ideally, I like to spend time with non-industry friends