Not only the film, but also the iconic music of Kuch Kuch Hota Hai has been a landmark in the film industry. It set precedence in film marketing and sales and broke all records Lalit Pandit and Jatin Pandit have created history along with lyricist Sameer Anjaan. It gave a revered place and recognition to the film in that era. Today after two decades music is still benchmark for good music space .The estranged music director duo who are brothers in real life were spotted together at the 20 years of celebration of film “Kuch Kuch Hota Hai” , with which Karan Johar had actually made his debut as a director. Along with Shah Rukh Khan, Karan Johar, Rani Mukerjee, Kajol, Twinkle Khanna, Farida Jalal, Sanjay Kapoor and of course Karan Johar and his mother Hiroo Johar. Karan wistfully recollected how every top heroine of the day had refused to be part of the film with Shah Rukh Khan and Kajol and how ultimately he decided to cast the 17 year old Rani Mukerjee who had just one release- Raja Ki Ayegi Baraat and one film –Gulaam on the floors when he had signed her. Twinkle Khanna who made a surprise entry at the function declared that if only she had agreed to work in Kuch Kuch Hota Hai with Shah Rukh Khan, it could have emerged as a big flop 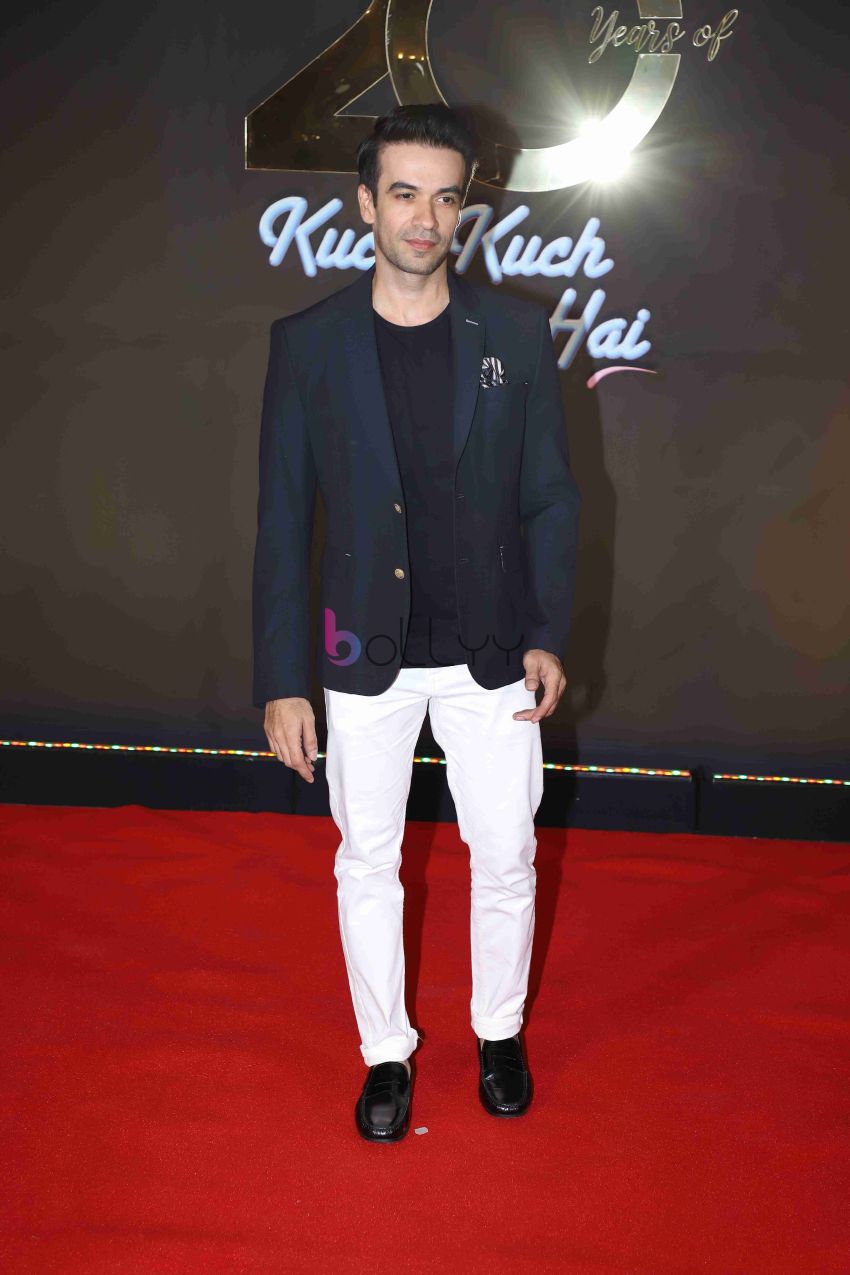 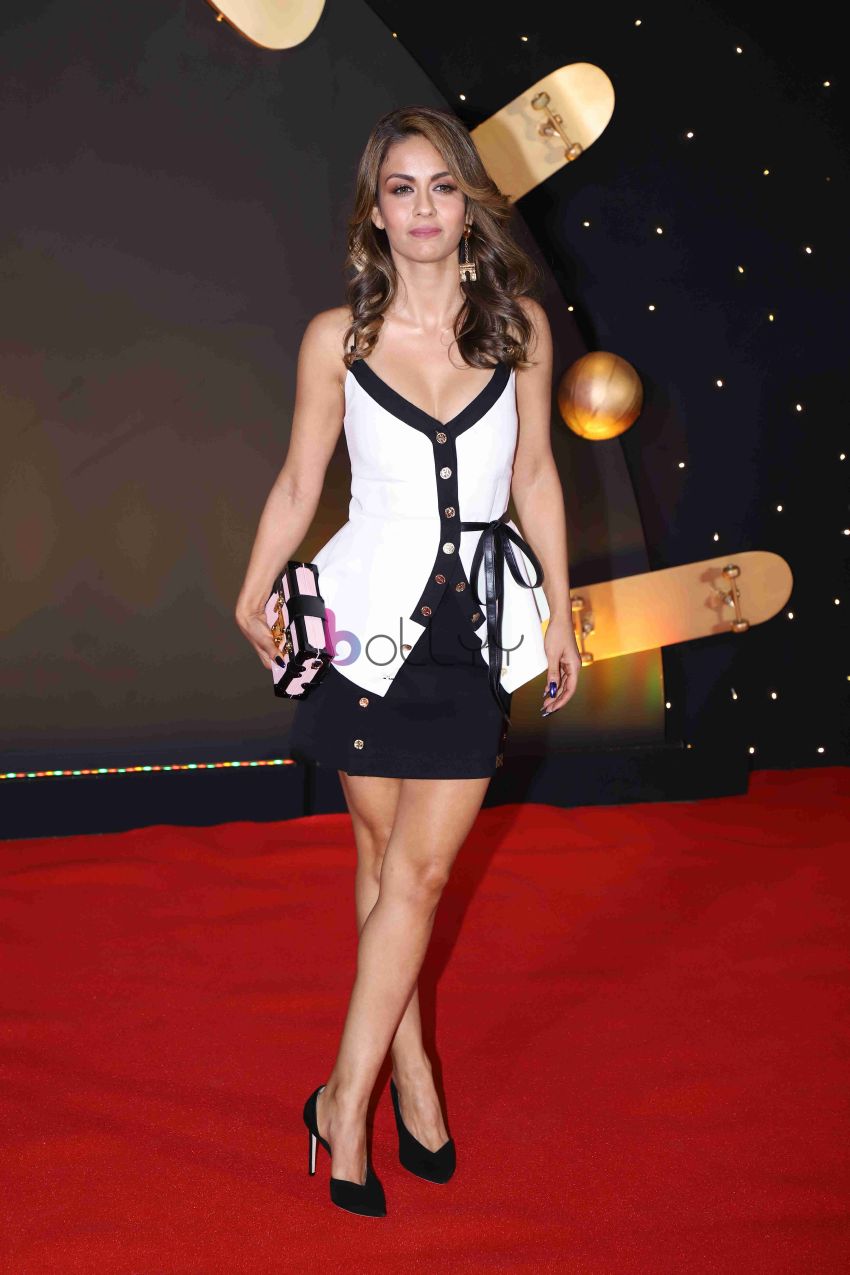 Amitabh Bachchan To Start Shooting For Jhund Based On Vijay Barse, The Founder Of Slum Soccers In November

Don’t know if becoming an actor is the best decision, but I always followed my heart…

I like the fact that Shobit’s character is so layered, and how they unfold…