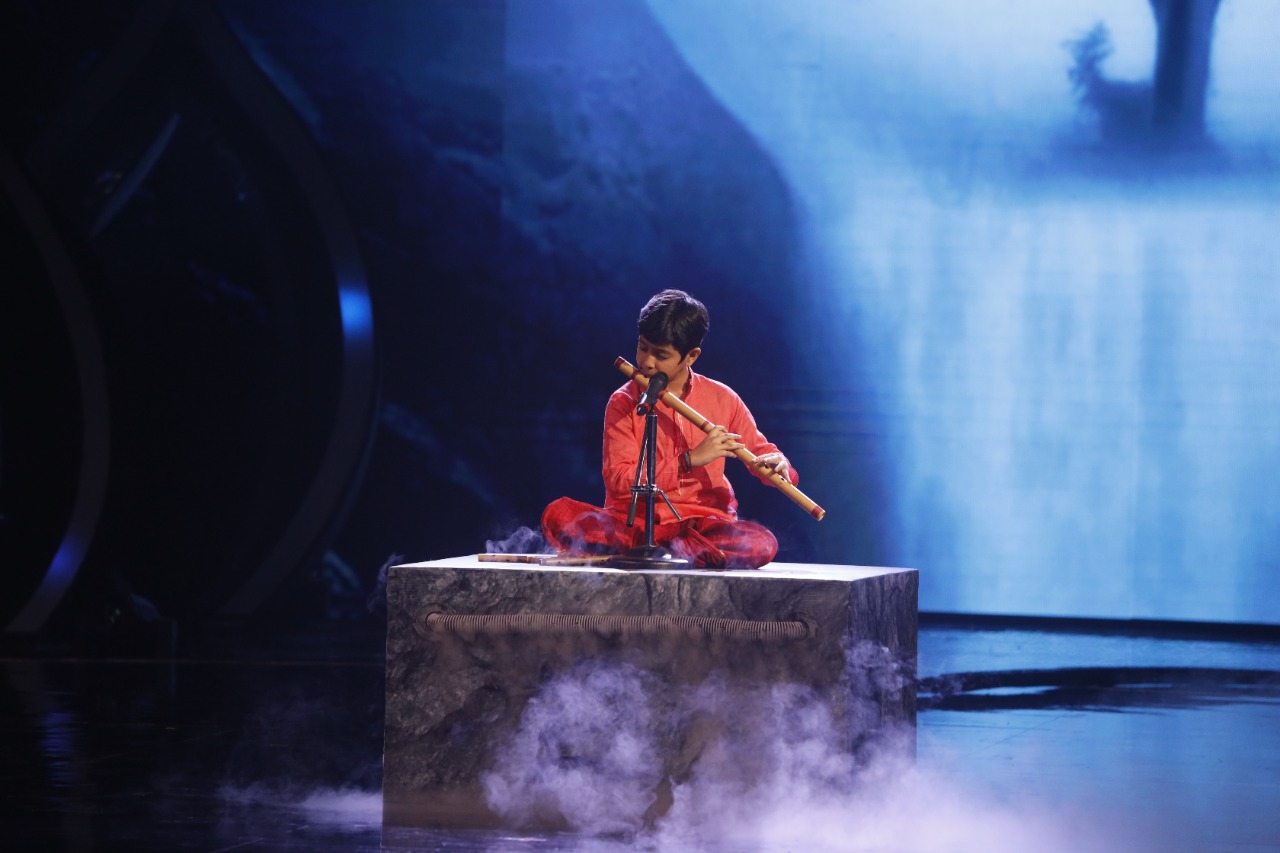 Anirban gives a melodious flute performance to the song ‘Tu Hi Re’ leaving everyone in awe of him especially Mithun Da who goes up on stage and playfully touches his feet as a gesture to appreciate him.

He also fondly names him ‘Ustad’. Judge Karan Johar also joins him and makes a special request to Anirban to play the tunes of ‘Abhi Mujhme Kahin’. 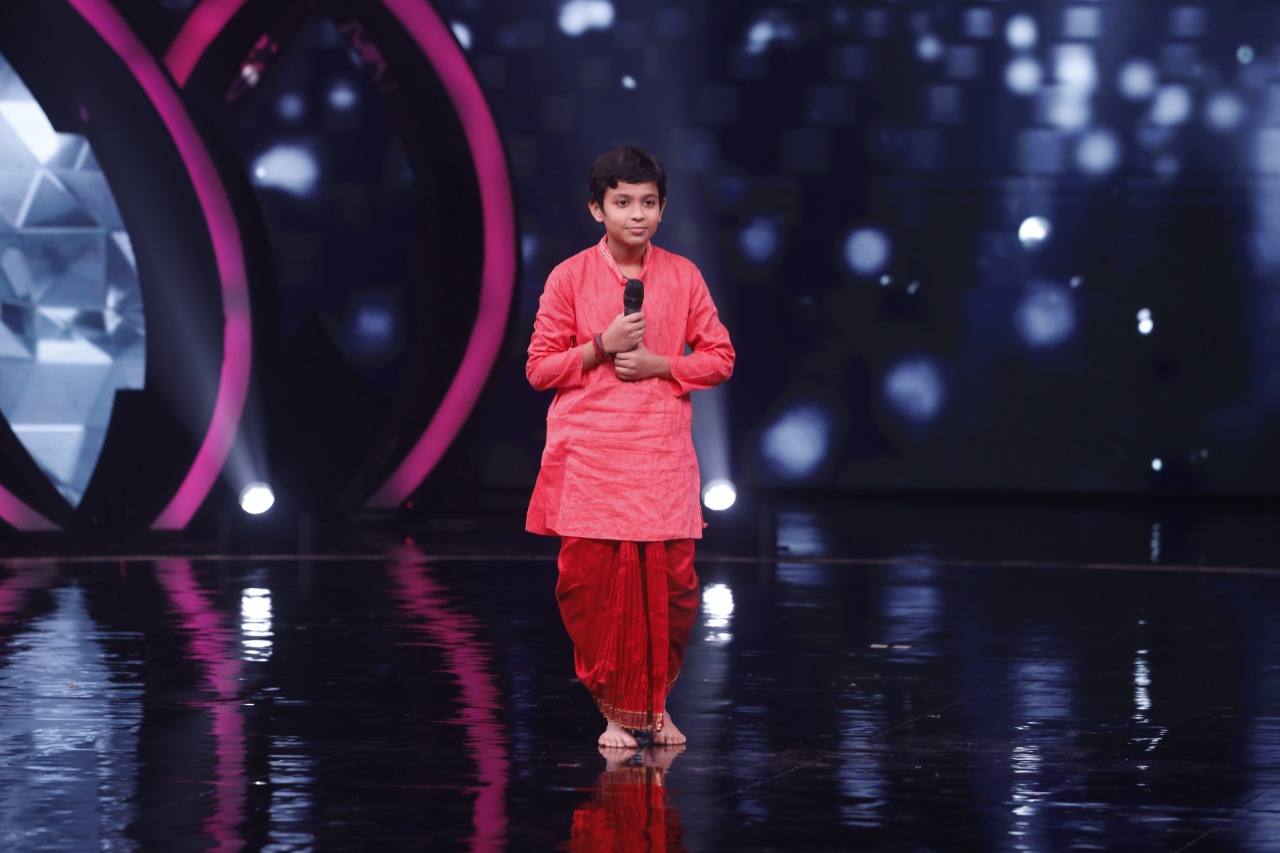 Anirban gladly accepts and leaves Karan nostalgic with his performance. He says, “When the film (Agneepath) didn’t do well on the screens my father was heartbroken. When we made this film again, of course, it was nothing compared to the original, but this song always reminds me of him.”

Catch the incredible performances and life inspiring stories on the premiere episode of Hunarbaaz-Desh Ki Shaan starting 22nd January, Saturday and Sunday at 9pm only on COLORS!

Urvashi Rautela Exudes Supreme Hotness In A, White Sarong Bikini Suit As She Flaunts Her Hourglass Body Worth Rupees 55K