WHY KARAN JOHAR TWEAKED STUDENT OF THE YEAR 2 SCRIPT?

We have seen Tiger Shroff in many movies like Heropanti, Baaghi, Munna Michael but the best part about him which never disappoints any of his fans is the action scene which he plays on-screen and it is now even proved after the success of Baaghi 2. The actor will now be seen in the sequel of Student of the year which is being produced by Karan Johar. Keeping Tiger’s USP in mind Karan Johar and director Punit Malhotra are tweaking the script of Student Of The Year 2 to add on more fight sequences in the movie. 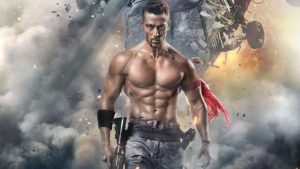 A source from the production house reveals, “Earlier, the story was structured in such a way that dance and romance were the two pivotal elements. But the failure of Tiger Shroff dance film Munna Michael (2017), and the subsequent success of Baaghi 2 proved that the audience loves him in his action avatar. So Karan has asked Punit to incorporate fight sequences in the script, without changing the narrative. The film will now have four major action scenes.” 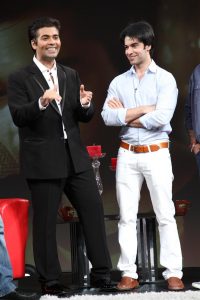 “Since the female leads are newbies, it rests on Tiger’s shoulders to draw the audience into theatres. So, Karan was clear that the script should play to his strengths,” adds the source.

There are rumours that the sequel can launch Ananya Pandey and Tara Sutaria. The second installment  is expected to roll mid-April in Dehradun, followed by stints in Kashmir and Mumbai. An overseas schedule is also on the itinerary. The director refused to comment or reveal anything further about the story.