KARAN JOHAR : WE WORKED HARD TO GET THE LIMELIGHT AND SO SHOULD YASH AND ROOHI

Karan Johar who is a successful Film Director, Producer, Screenwriter, Actor, Television Personality and a proud parent now is a single father to twins through surrogacy. Yash and Roohi are now among the star kids list who is  getting all the media attention just like Shahid Kapoor’s daughter Misha and the super cute Son of Kareena Kapoor, Taimur Ali Khan. 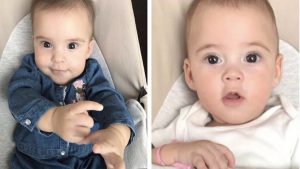 Many of the times we have seen celebrities like Rani Mukerji, Kareena Kapoor and Mira Rajput speaking about the impact of media on their kid and now Karan Johar is the latest B-Town celeb to speak about the importance of keeping his kids, Yash and Roohi, away from the media glare.

In an episode of Inside Access, the filmmaker said, “We are used to the culture, new-age show business and paparazzi. I have no problem with the attention I get, but I feel it’s too horrid for the kids because it’s too soon. If they are going to be so used to the spotlight, they will never earn it. All of us worked hard to get the limelight and so should they.” 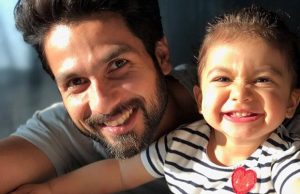 Earlier Shahid has also expressed his views on the constant media glare on Misha saying, “I hate to think of all the glare that’s on her. That is probably the only time I feel I should have had another job. I don’t want her to deal with it. It’s not good for children to go through this. They have a right to a normal childhood.”

Rani Mukerji too has voiced saying, “I want Adira to grow up normally. [Otherwise] you get unwanted and undeserved attention without having achieved anything in life. I want Adira to be treated like any other child in school. Aditya [Chopra, husband] and I don’t want her to be photographed constantly.”

7 BOLLYWOOD CELEBRITIES WHO CHOOSE THEIR LOVE OUTSIDE BOLLYWOOD