Karan Kashyap, a multi-dimensional writer, director, and filmmaker has been signed for the upcoming web-series, Behind the Truth by producer Pankaj Khaitan under the banner of Khaitan films. Behind the truth is a suspense thriller. It will be released on an OTT platform. – Jyothi Venkatesh 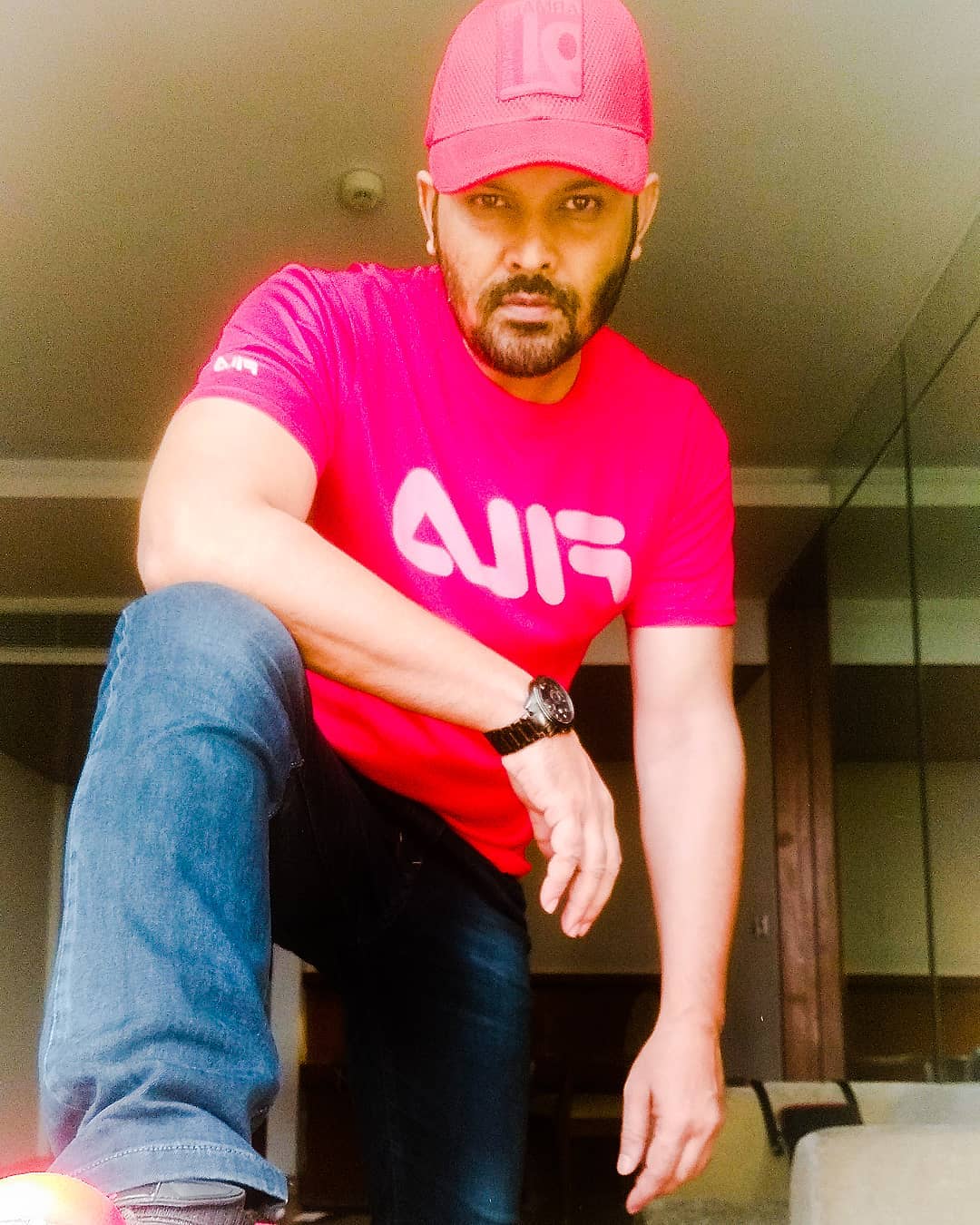 Karan Kashyap is well known as a writer-director in the film industry. He always comes up with different subjects like Six hours with terrorists and Kathor. Kathor is a film acclaimed and appreciated by the critics as well as the audience. The film was reviewed as touching and riveting by the critics. The first uncut and unedited film as a record-breaker, Six hours with terrorists was directed by him. It was 2 hours 17 minutes long shot in one go with a single camera. Fight sequences and flashbacks were designed in the shot as well. First, of its kind, the film was also recognized with many awards. In the journey of 16 years in the film industry as a writer-director, he has been a part of fiction feature films, short films, documentaries, TV serials, TV game shows, Music videos and theatre plays. The music video directed by him is yet to release.He wrote a book Aur Mai Chalta Raha. 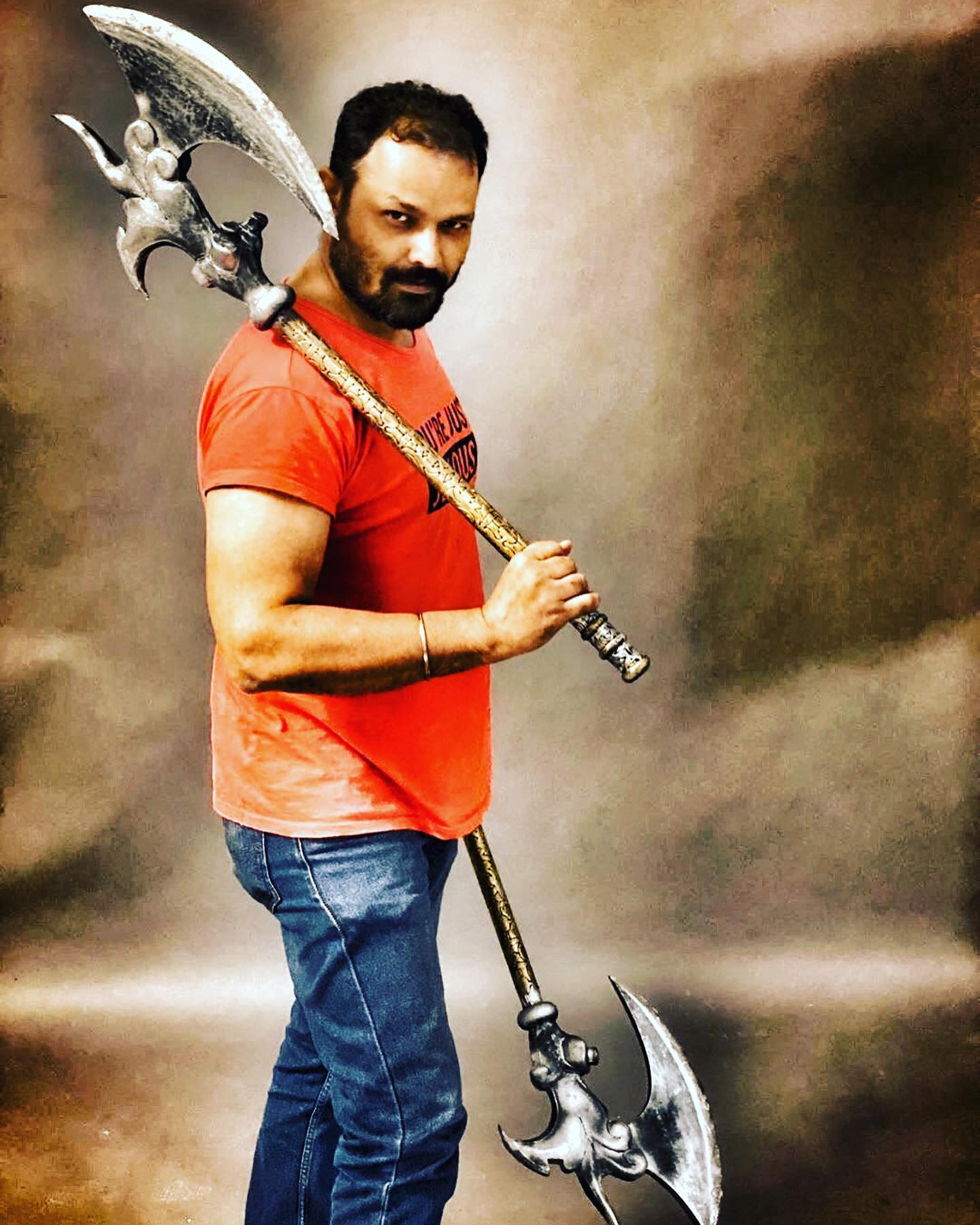 On the announcement of the web-series behind the truth, Karan Kashyap it will be one of its kind. I can’t reveal much about it but the audience will surely like it. The shooting will start soon. Karan has utilized his lockdown very creatively. He had worked on many concepts and started his journey as an entrepreneur with India’s 1st social networking site Trippersoul which is available in the play store. About Trippersoul he said it is a unique social platform for the global community to express themselves on various topics of current and past affairs. The platform comes with an amazing set of features to explore from social and business interaction, entertainment, event management, and advertising to reach millions of users. He further says that he wants to explore more and in the near future he is coming up with a real love story that has never been seen before.He added 2021 is not for survival but for more quality work, he says he has rested a lot in 2020, 2021 is for lots of new ideas to explore and action. 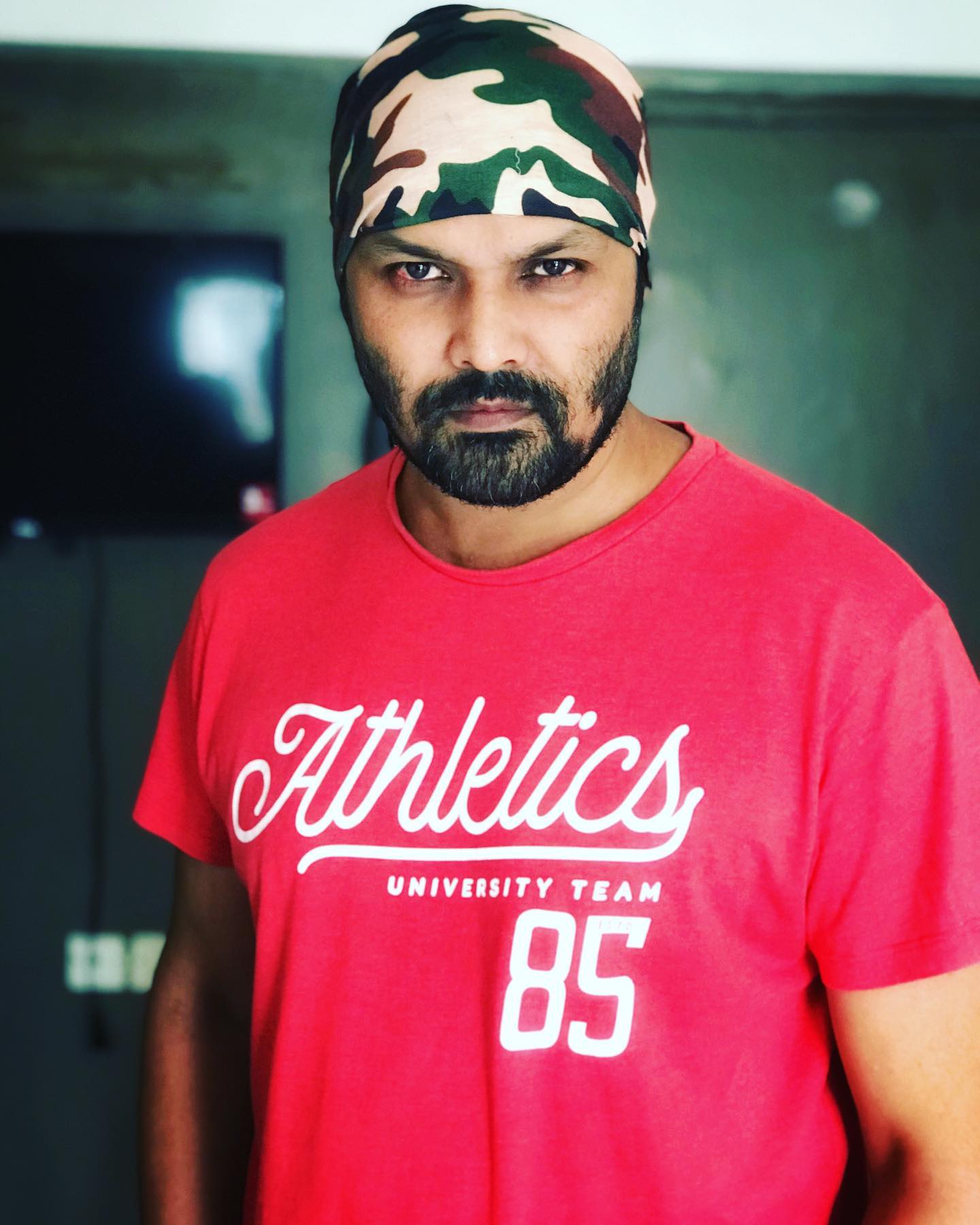 IFFI 51 GOA: A Dog and his man is an off-beat tale of unconditional love