Actor Karan Pahwa has proved nothing more important than professionalism. He is playing the role of Jahangir in Sab TV show ‘ALIBABA – Dastaan-e-Kabul’. In this show, 1st time, he is playing a costume character, which he always wanted to play. 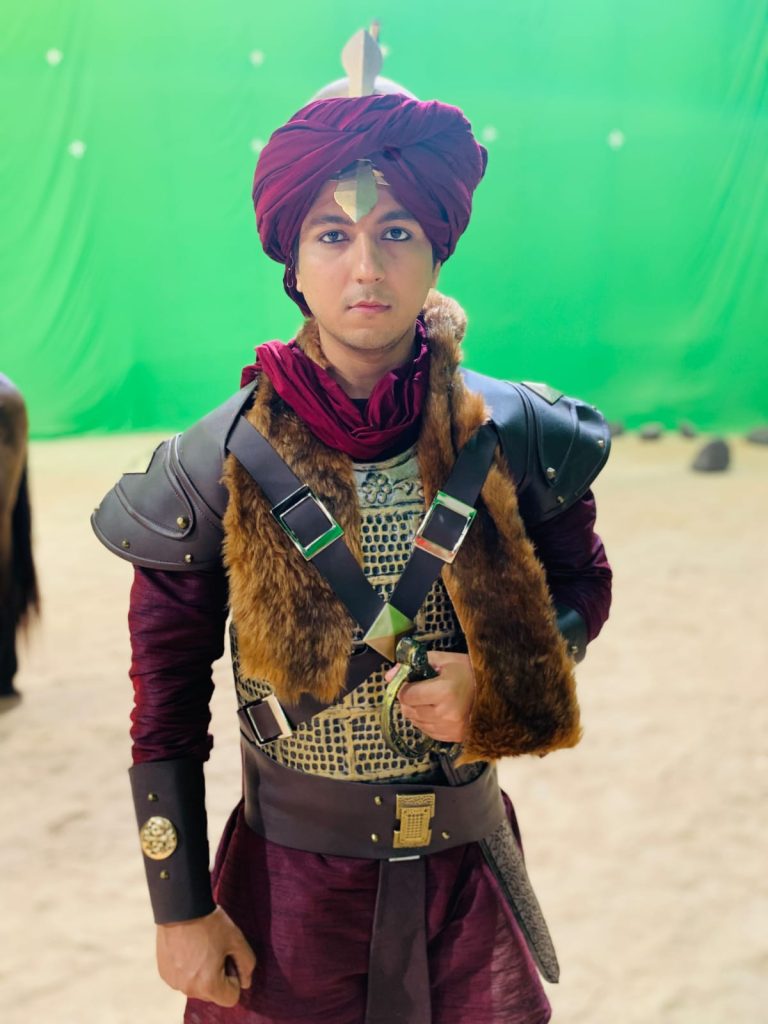 Being an actor it’s very important to showcase your versatility and Karan has shown versatility in his each show. We all have seen him in Balika Vadhu, Yeh Rishta Kya Kehlata Hai, where he played a romantic character and wore cool clothes.

But playing Jahangir is totally opposite from his other roles. He is wearing very heavy costume which weight is around 15kg.

On this Karan Pahwa shared “It was my dream to play a costume drama character and when I heard about this role and I saw the look of my character trust me, I became a fan of my look. 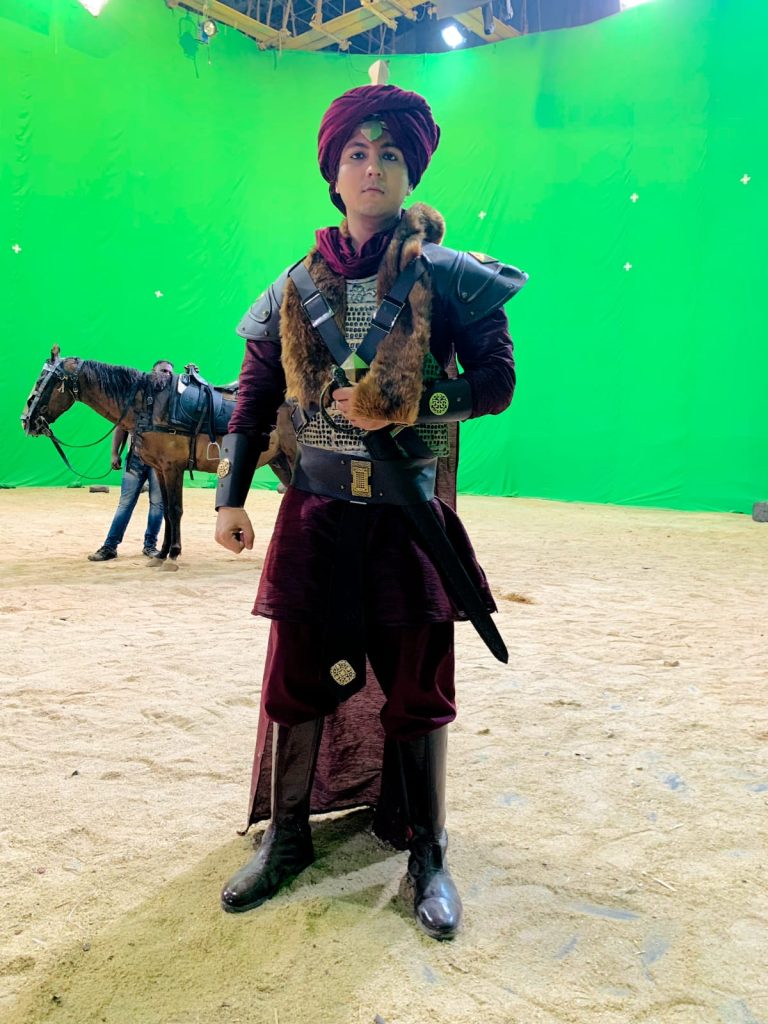 I believe in versatility and here I am getting a chance to showcase my all emotions from action to big dialogues. Every day I took 2 to 3 hours to get into my look from make to costume and I’m wearing a very heavy costume whose weight is around 15Kg.

It is very tough to wear such a heavy costume for an entire day shoot but yes to look real I do because I never compromise with my look. I’m getting a nice response from the audience and fans.”

With trouble over the horizon, will Pushpa be able to give her exams? Find out on Sony SAB’s Pushpa Impossible