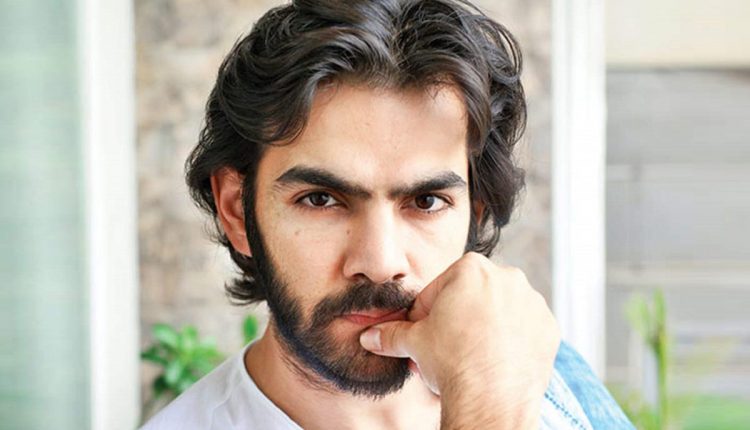 Actor Karan V Grover, who was last seen in Bahu Humari Rajnikant, will be seen opposite Shrenu Parikh in StarPlus’ upcoming show, Ek Bhram Sarvagun Sampanna. We hear that while Shrenu has started shooting for the show, Karan is yet to start shooting.

Shrenu Parikh, who was last seen in StarPlus’ Ishqbaaaz will be seen making a comeback as she plays the leading character of a perfect bahu in StarPlus’ upcoming show ‘Ek Bhram Sarvagun Sampanna’. The show will also see Zain Imam playing the role of a retired army officer on the show.

Sources inform us that Karan V Grover will be seen playing Shrenu’s husband on the show, a rich and kind hearted businessman who abides by all the rules and regulations set by his father.

Fun fact, Shrenu Parikh and Karan V Grover both belong to Vadodara. It will be nice to see this couple on the small screen!