Amol and Ankita Monga, the founders of Brands Impact teamed up with Mr. Om Singh, the director of World Quality Promotion Council, to present the second edition of International Quality Awards. The award ceremony’s core purpose was to encourage Quality improvements in both manufacturing as well as service sectors in India.

Talking about the initiative, Mr. Amol Monga, Director, Brands Impact, said, “The International Quality Awards is an ode to the efforts of various organizations & professionals who have redefined the benchmarks in their respective fields through their quality products and services. The IQA winners are adjudged to have made significant achievements in achieving customer satisfaction through their dedication to delivering quality products and/or services, comparable to their international counterparts.” The ceremony was graced by the presence of the beautiful Mrs. Kareena Kapoor Khan as the chief guest. She looked stunning as ever and didn’t fail to make heads turn.

Actress Adah Sharma was awarded as Most Influential Celebrity on Social Media, Shama Sikander as Style Icon Of The Year, Sunil Grover for Outstanding Contribution to the Indian Cinema and Television Industry, Vikas Gupta as Most Impactful TV Personality of 2018, Mishika Chourasia won the title for Most Promising Actress in Indian Cinema,  Parth Samthaan was awarded Youth Icon of the year 2019, while Sanjeeda Shaikh and Aamir Ali bagged the Award for ‘Most Glamorous real life couple of television of the year’

The ceremony was hosted by the talented and versatile Ritvik Dhanjani.The event was concluded with a stylish Page 3 Party at Club Enigma with socialites from the world of Fashion & Bollywood.

The awards ceremony that turned out to be a grand success was held in JW Mariott, Juhu. 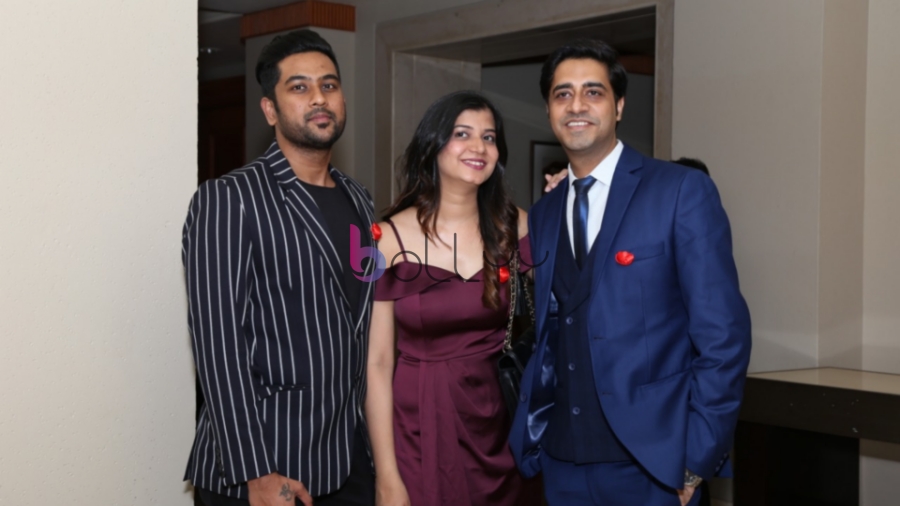 It Is The Combo Of A Writer-Director That Makes A Feature Film”, Says Priti Sahani

Broadcasting Rights Are The Fuel For Any Sport To Grow, Says Matthew Kurlanzik At Ficci

ALTBalaji – MX Player’s Cartel Trailer: The Game of Power and Revenge that rules the…