Every big star of Bollywood is now turning to the OTT platform, after giving spectacular performances in films now actors are showing their magic on OTT platforms, now Bollywood Industry’s well-known actress Kareena Kapoor Khan is also going to be added to this list and make her debut on the OTT platform soon. 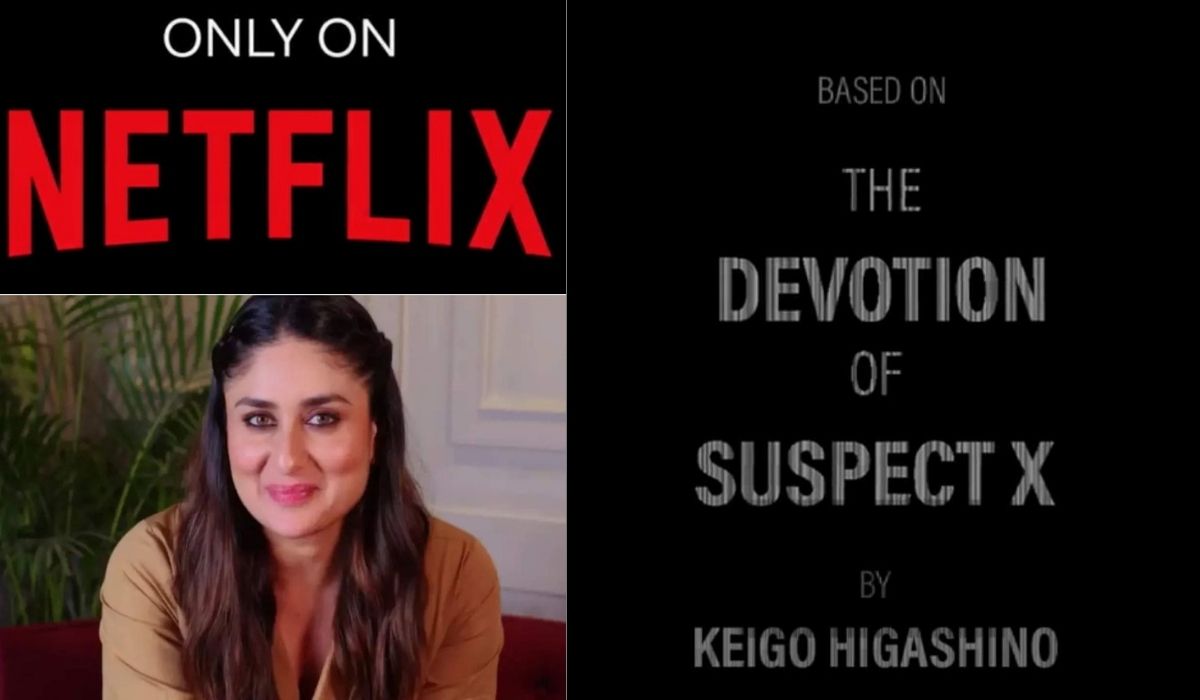 Let us tell you that actress Kareena Kapoor Khan will debut on Netflix, and the story of the film is based on a Book ‘The Devotion of Suspect X’ Which is written by a Japanese writer Keigo Higashino. 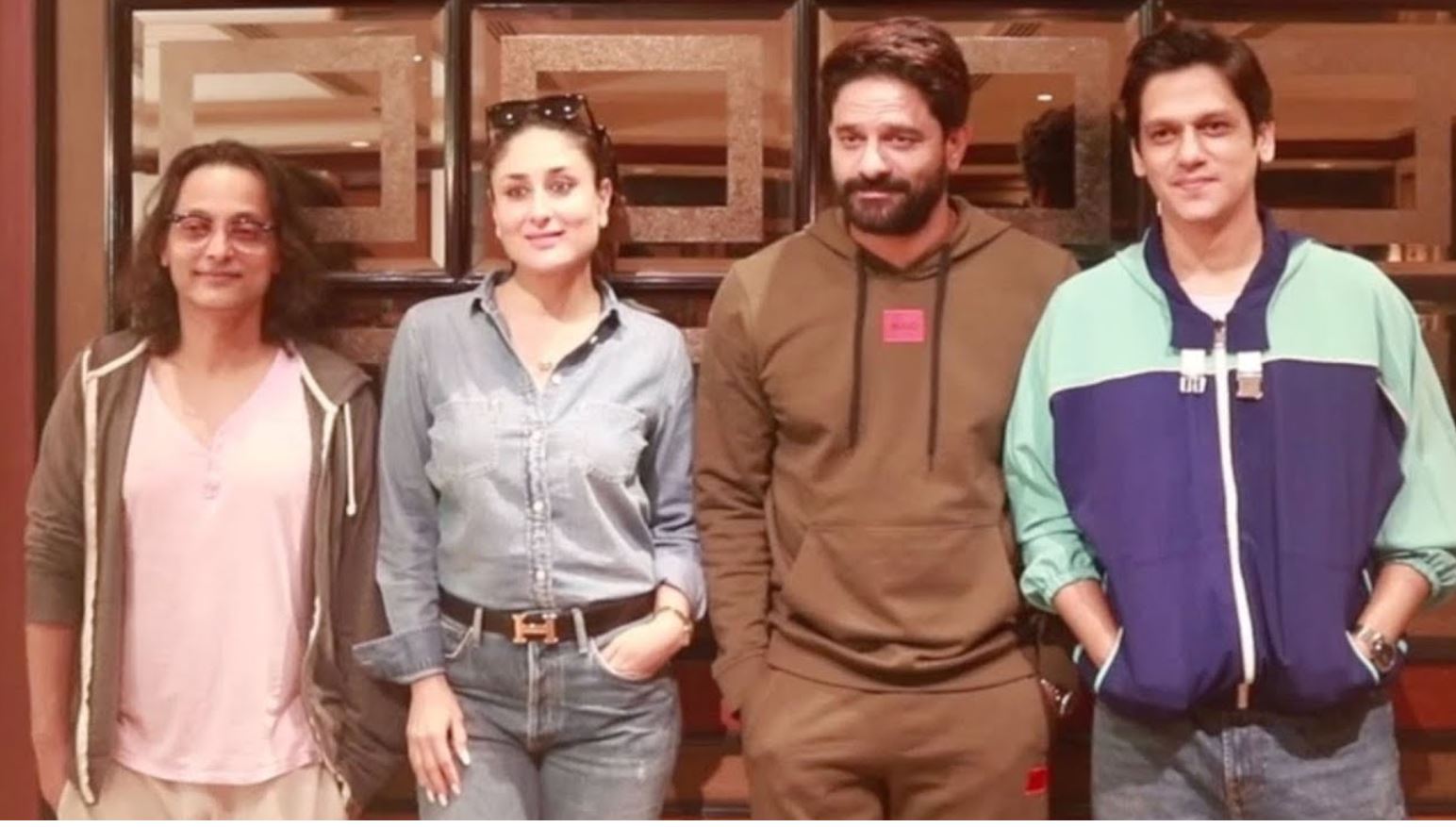 Kareena’s actor Jaideep Ahlawat and Vijay Verma are also going to be seen in this film, and well-known director Sujoy Ghosh will direct this film. 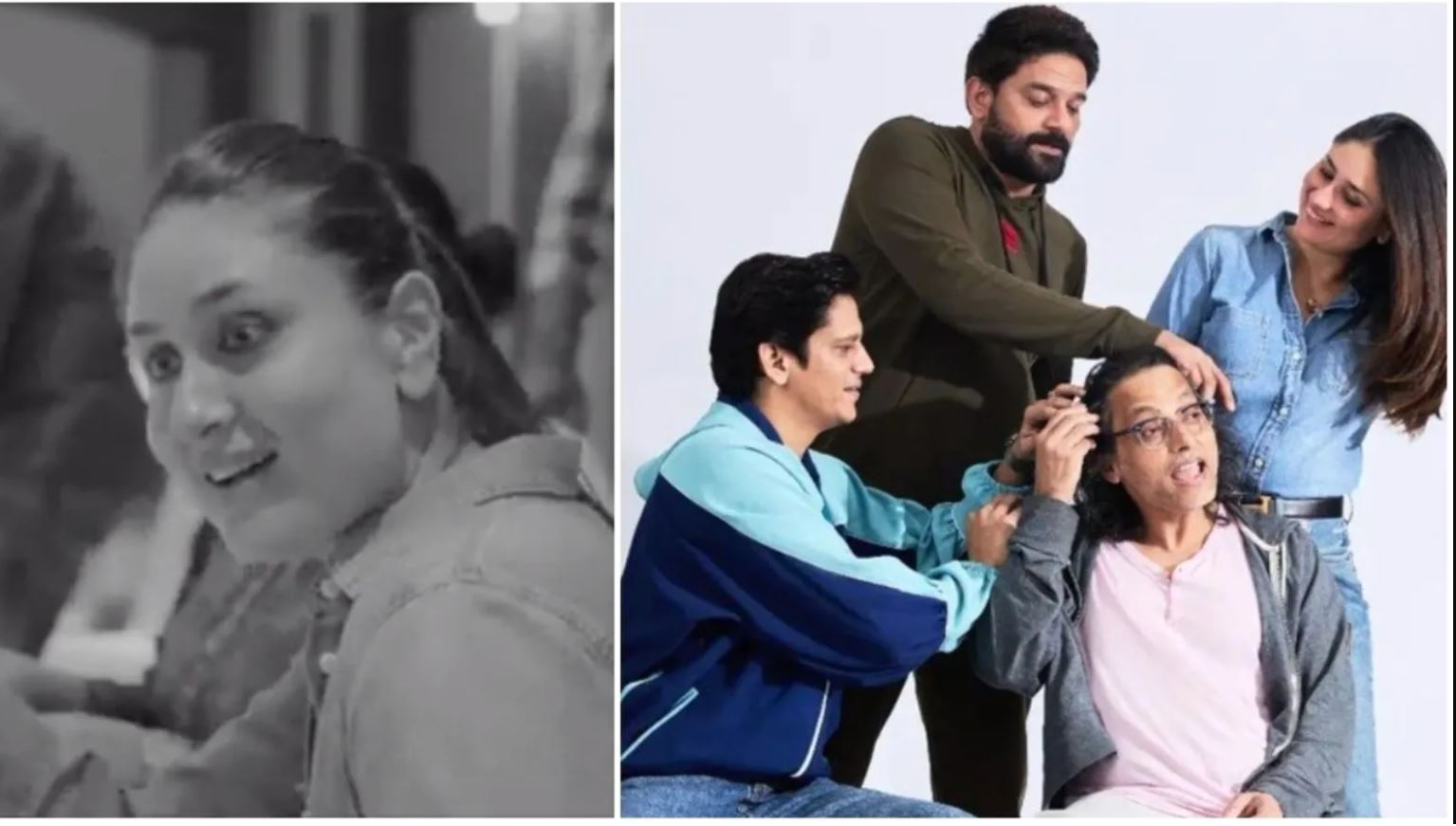 In the video Kareena is seen reading the script with the team of the film and looking very happy and excited for this project,she can also be seen singing a classical song along with the entire team. 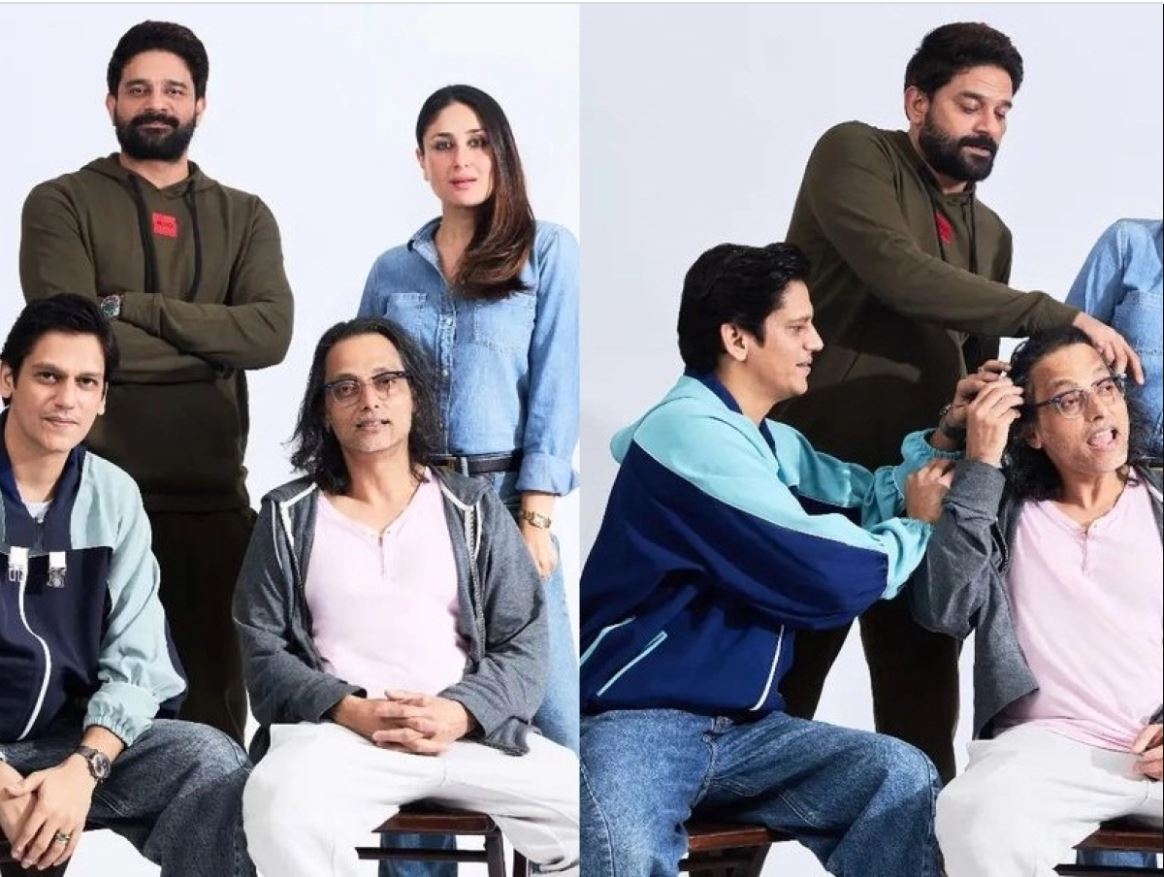 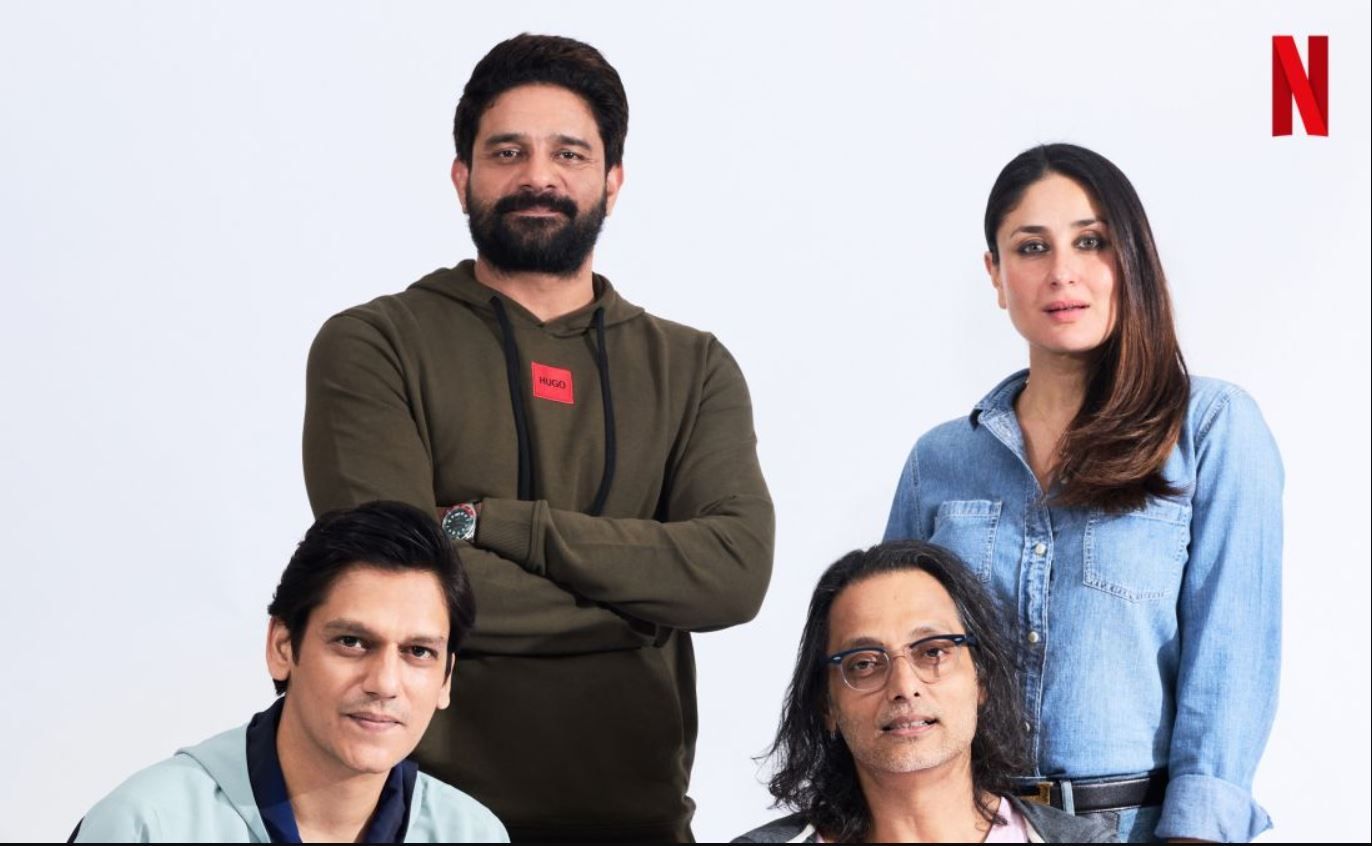