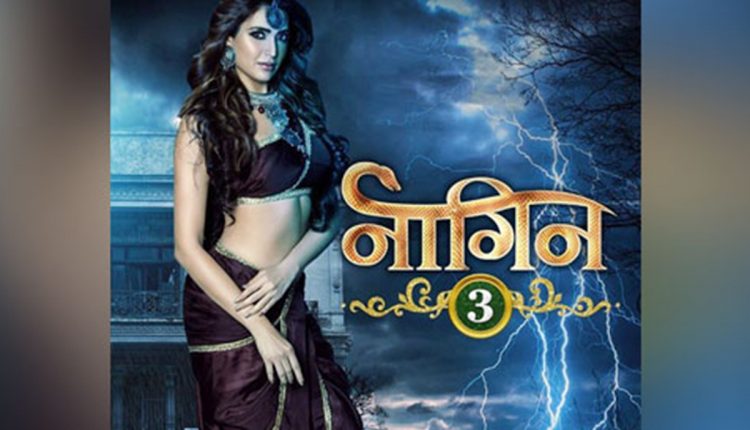 KARISHMA TANNA ON NAAGIN 3: I WILL PLAY AN ‘ICHCHADHARI NAAGIN’ WHO IS A SHAPE-SHIFTER.

Karishma Tanna will be next seen playing naagin in the third season of Naagin franchise. The promo got released last month and gave the vibes of a revenge drama starring Anita Hassanandani, Karishma Tanna and Rajat Tokas.

While interacting with IANS, the actress go candid about the show and her character.

Karishma said, “When Balaji approached me, it was very overwhelming because I am working with them after a long time. I started my career with them. So, when I got a call from Balaji, it was like a dream come true. It was like working with my family again.”

She added, “As an actor, to play the same role again and again, it gets a little stagnant. We have to have something interesting in a character to act. As far as films are concerned, you do it for three-four months and then you are out of the character.”

When asked about why she chose Naagin 3, the actress said; “In shows, you are going on (playing the same character) for at least one year. When I got Naagin, I thought that it was a good show with good TRPs and good fan following so, I thought I should be doing this. Hence, I took it up.”

“I had done a cameo in Naagarjuna – Ek Yoddha. But that is absolutely different from this,” said the actor.

Karishma also said that she has hardly shot for the show with Anita Hassanandani.

“I will play an ‘Ichchadhari Naagin’ who is a shape-shifter. She has come for revenge. I have hardly had any scenes with the other ‘naagin’ Anita (Hassanandani) but as far as other people are concerned, they are very nice,” Karishma states.

She concluded, “It’s very important for actors to be compatible because you are working with them for 12 hours.”