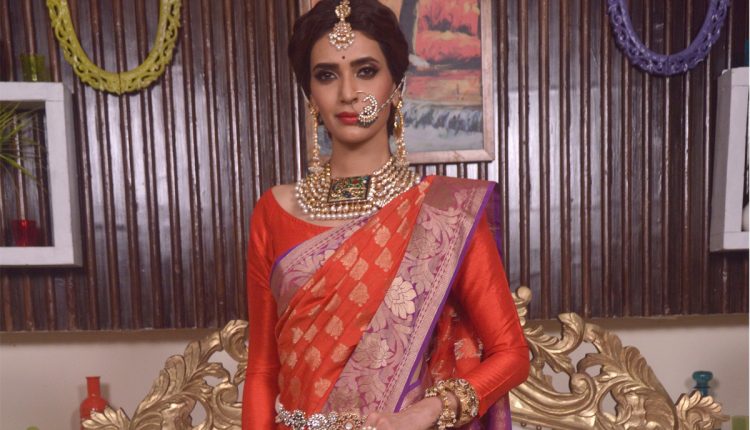 Karishma Tanna to play a queen on Qayamat Ki Raat !

Star Plus show, Qayamat Ki Raat, has been keeping the audiences on the edge of their seats with its amazing story line and stellar cast. While the makers have gone above and beyond, to make the show a huge success, a huge secret has been revealed on the show which will keep the audiences hooked!

Karishma’s new role in the show involves a lot of accessories and a regal touch with exquisite sarees. She is looking like a vision in her new avatar of a queen!