Is Karti Aryan ending up mre and moreinscure in Bollywood with the arrival of the South Indian actress on the scene? After having been thrown out of two films of Karan Johar, the latest news is that though the Hindi version of Allu Arjun’s Telugu super hit Ala Vaikunthapurramuloo was supposed to release in theaters on January 26 and also producer Manish Shah, who has the rights to the film’s Hindi-dubbed version, was looking forward to releasing the film in theaters, after a meeting with the makers of Shehzada, the theatrical release of the film has now got canceled – Jyothi Venkatesh 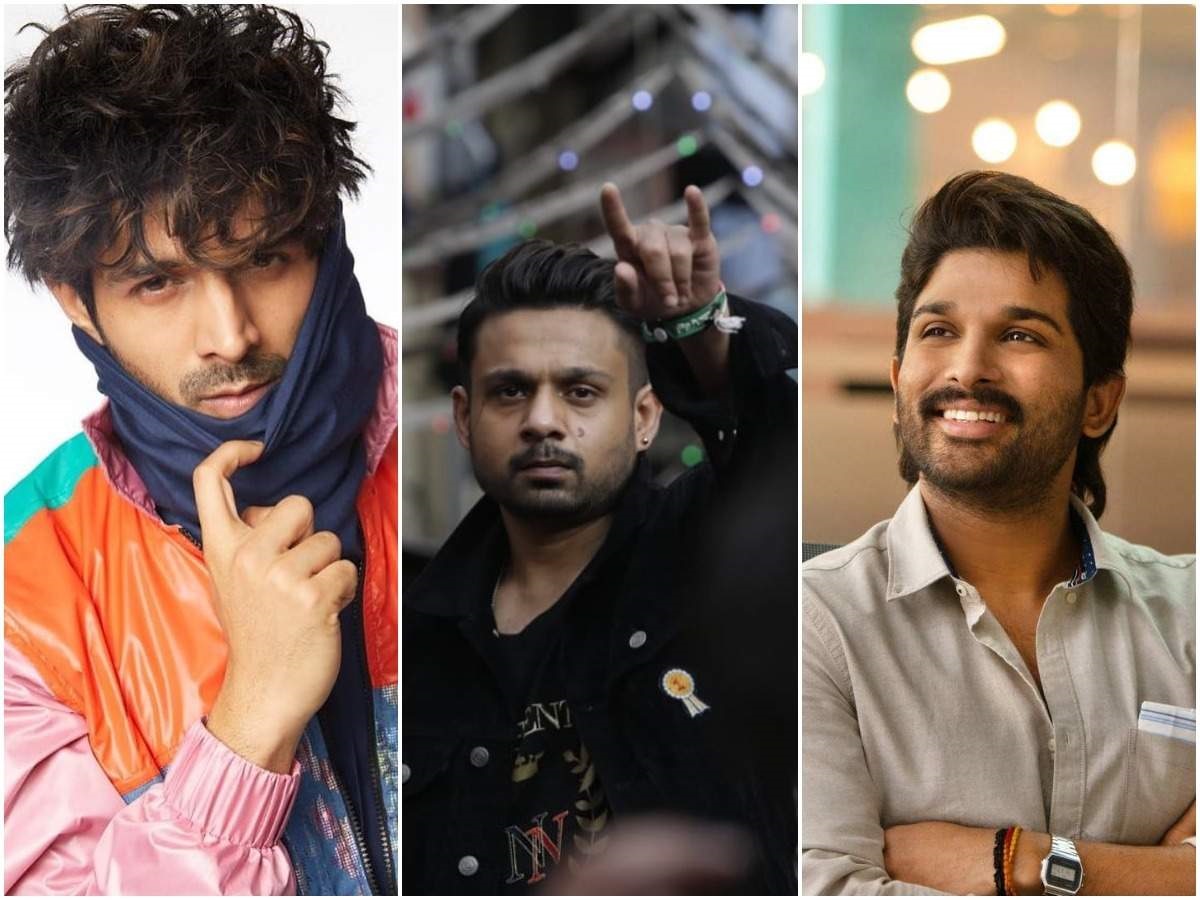 According to the portal IndiaToday.in, Manish Shah said that Kartik Aaryan threatened to quit Shehzada if Ala Vaikunthapurramuloo is released in Hindi.

Ala Vaikunthapurramuloo is officially being remade in Hindi. Directed by Rohit Dhawan, Shehzada stars Kartik Aaryan and Kriti Sanon in lead roles.

The news of Ala Vaikunthpurramuloo’s Hindi version releasing in theaters didn’t go well with the makers of Shehzada, as they feared that it would affect their film’s business. Manish Shah has gone on record. 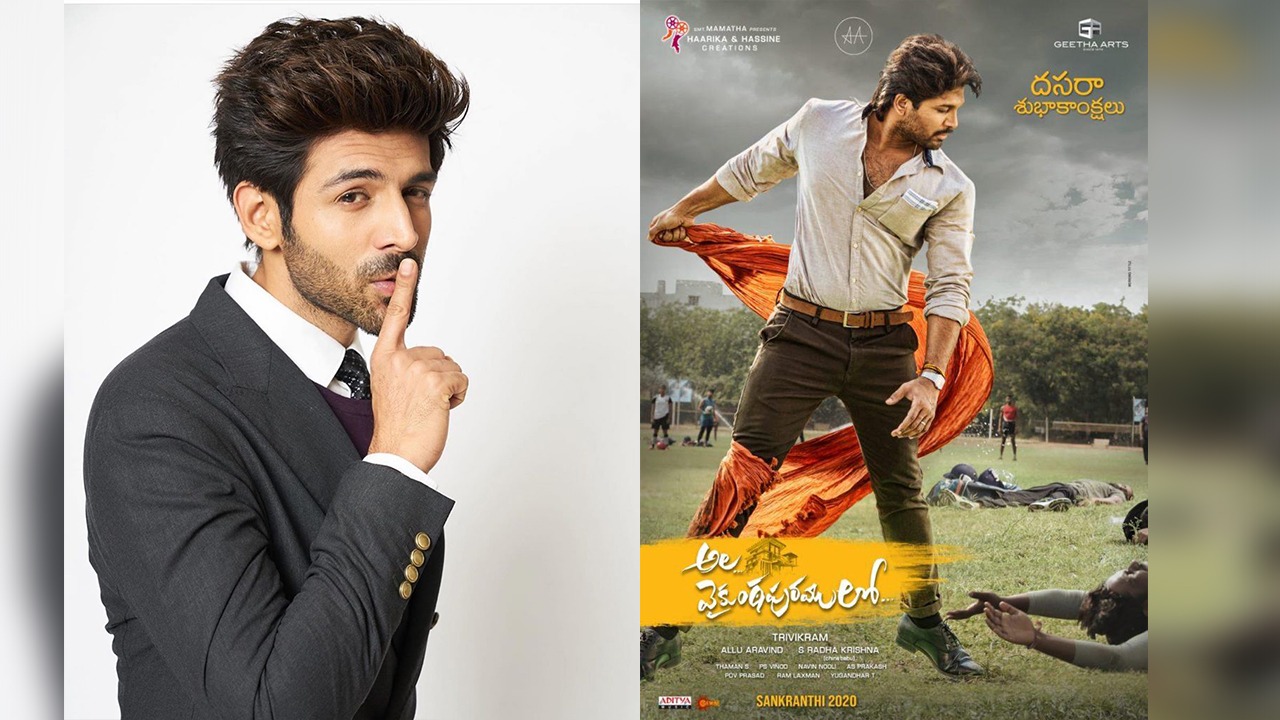 “The makers of Shehzda were not keen to release the Hindi version in cinemas. Also, Kartik Aaryan said if the movie was released in theaters, he would walk out of the film, which would have caused us a loss of Rs 40 crores. It was extremely unprofessional of him.”

Manish reiterates that he decided to stop Ala Vaikunthapurramuloo’s Hindi version from releasing in theaters, because he knew Shehzada producers for 10 years. 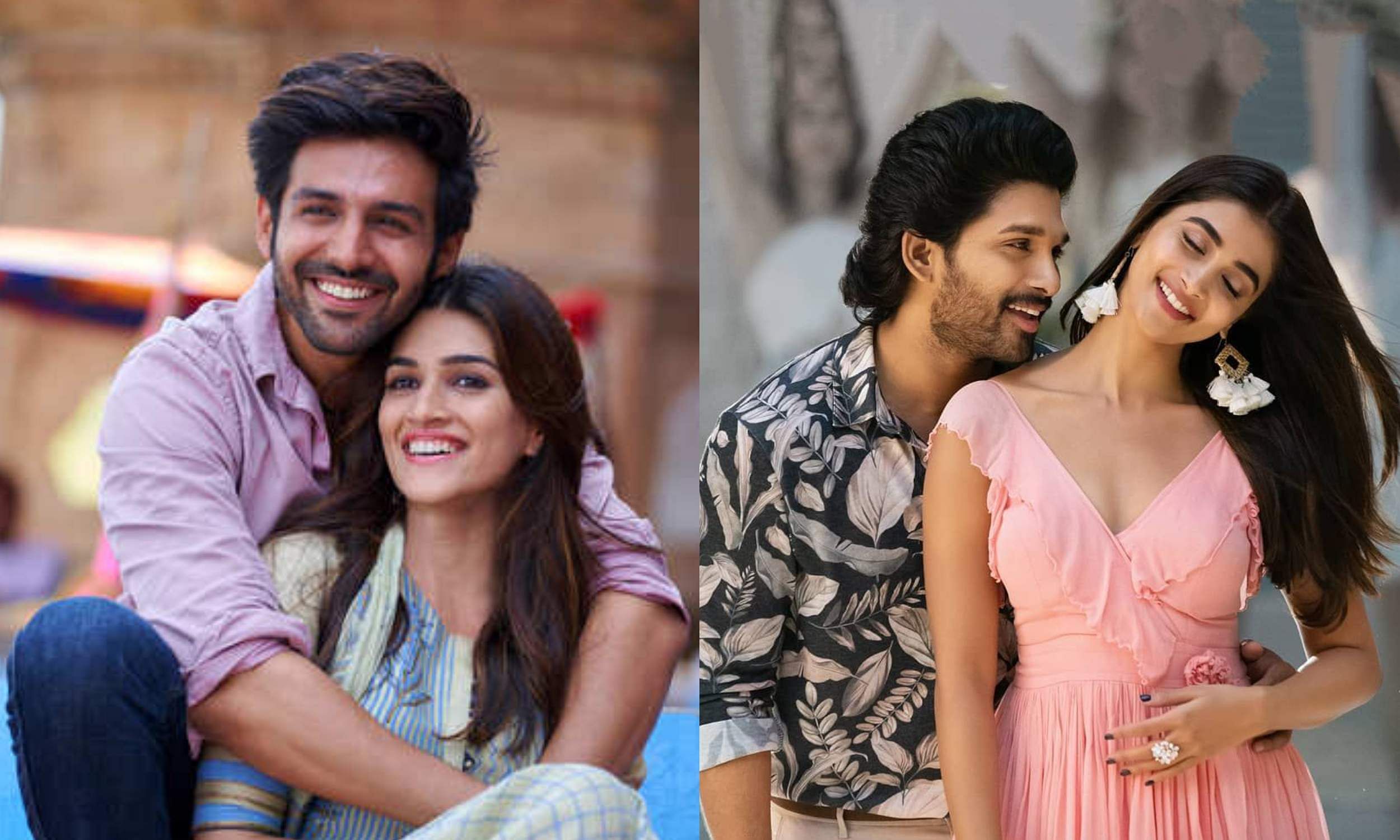 “I cannot have people who are close to me losing Rs 40 crores, so I dropped it. By doing this, I ended up losing Rs 20 crores. I spent Rs 2 crores only on dubbing.

I wanted this film to be bigger than Pushpa: The Rise. If I do not release the film I will lose money, so now I am releasing it on my channel.”

Shehzada also features Manish Koirala and Paresh Rawal. The film will release in theatres in November 2022.

Diana Penty has a jam packed calendar in 2022