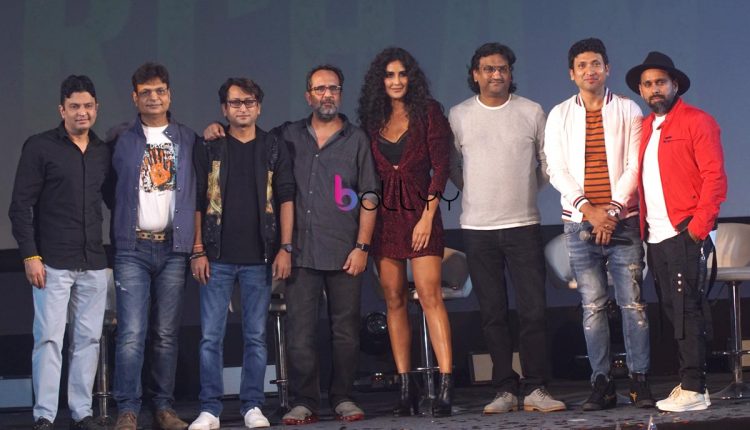 Katrina Kaif, who came to launch Husn Parcham where she along with director Anand L. Rai and choreographer Bosco also joined In this song launch, Katrina looks very hot in red dress. In the song, Katrina has shown her sexy moves which we have never seen before, tell you that Katrina is playing Babita Kumari in movie. Film Zero is being released on December 21

Does Aquaman Remind Us Of A Modern Day Lord Shiva?

I Haven’t Seen A Disciplined Human Being Like Salman Khan: Sunil Grover