By Team Bollyy Last updated Jan 22, 2021
192
Share
Kavitta Verma is a big fan of OTT platforms and says that it has really given a variety of horizons to explore to actors.
Kavitta, who has been seen in films such as Policegiri, Laali Ki Shaadi Mein Laddoo Deewana, says that the platform is great for viewers, too, as they have a chance to watch so many different things.
Jyothi Venkatesh 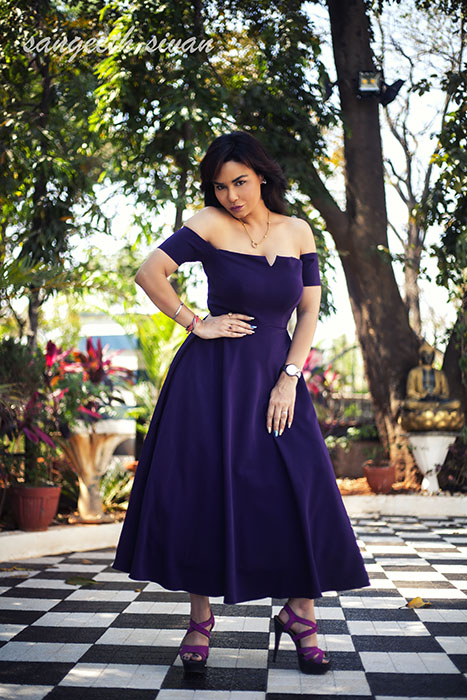 There are remarkable concepts on OTT and it’s amazing to watch these shows,” she says.
The actor says that there is a lot to choose from and there is something for everyone, including budding artists.
“You can see any subject according to your level of awareness and what you want to watch.
I think it’s a good space for good talent to see the limelight but again, the competition is tough, as even on the web, some makers want only known faces,” she says.
However, she adds that more chances should be given to newer talent. “I feel it would be great if the makers take more chances and accommodate more new actors rather than repeating the same ones over and over again.
In fact, there is enough space for all actors on the web,” she says. 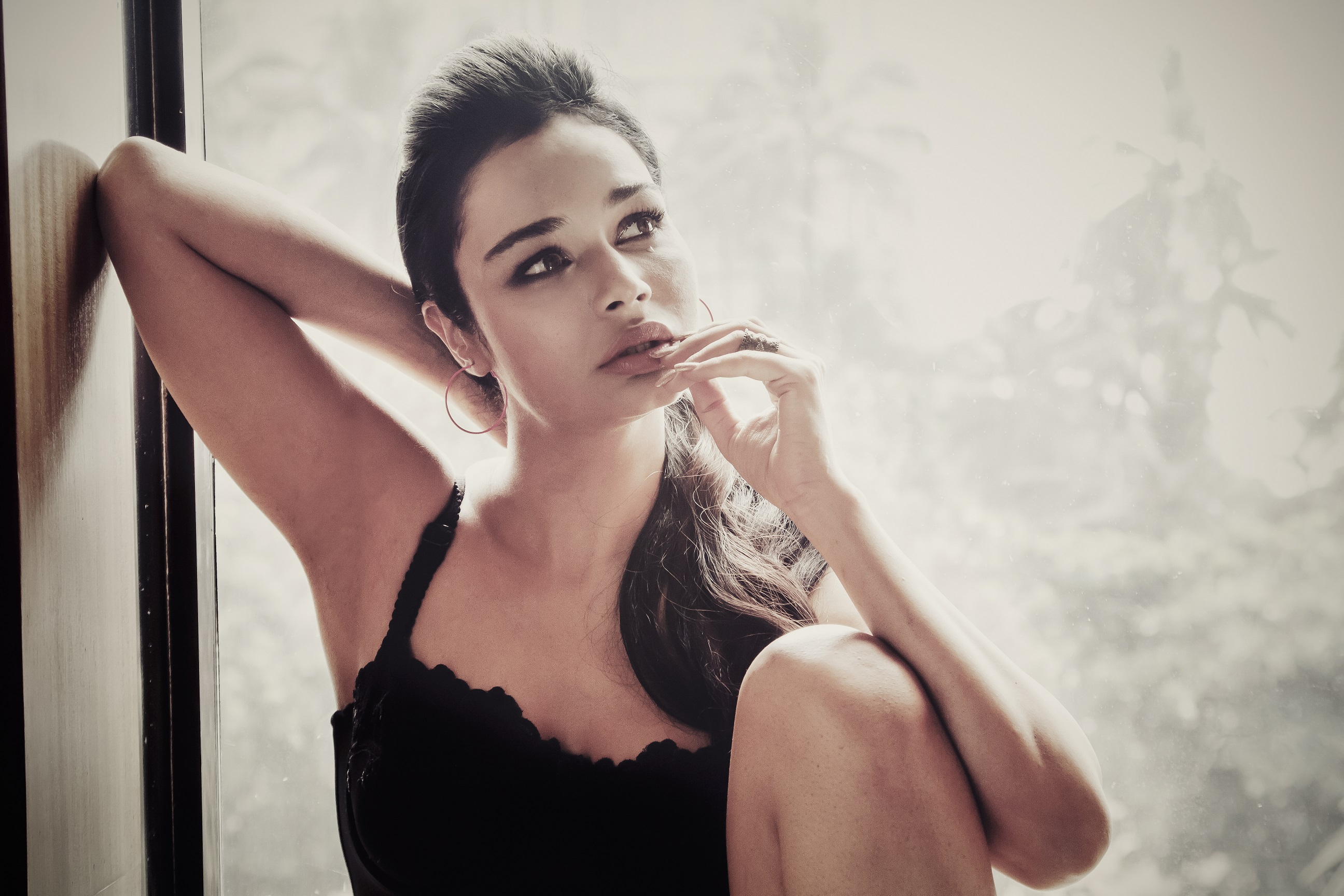 Kavitta adds that the fact that shows on the OTT can be made in any way and on any subject is what makes them more appealing.
“The freedom of expression which OTT has is good as it makes their shows more raw, real and close to what the social system is breeding,” she says.
Talking about the kind of project she would want to take up, Kavitta says, “I would love to do a closer to life web show which talks of human bonds and relationships.
”Ask the actor what she enjoys watching on the web, and she says, “In the Indian format, I feel I love shows such as Delhi Crimes. Patalok, Criminal Justice.
As far as international shows go, I loved Money Heist, Narcos and in films Marriage Story was amazing!”

Some Photos of Kavitaa Verma: 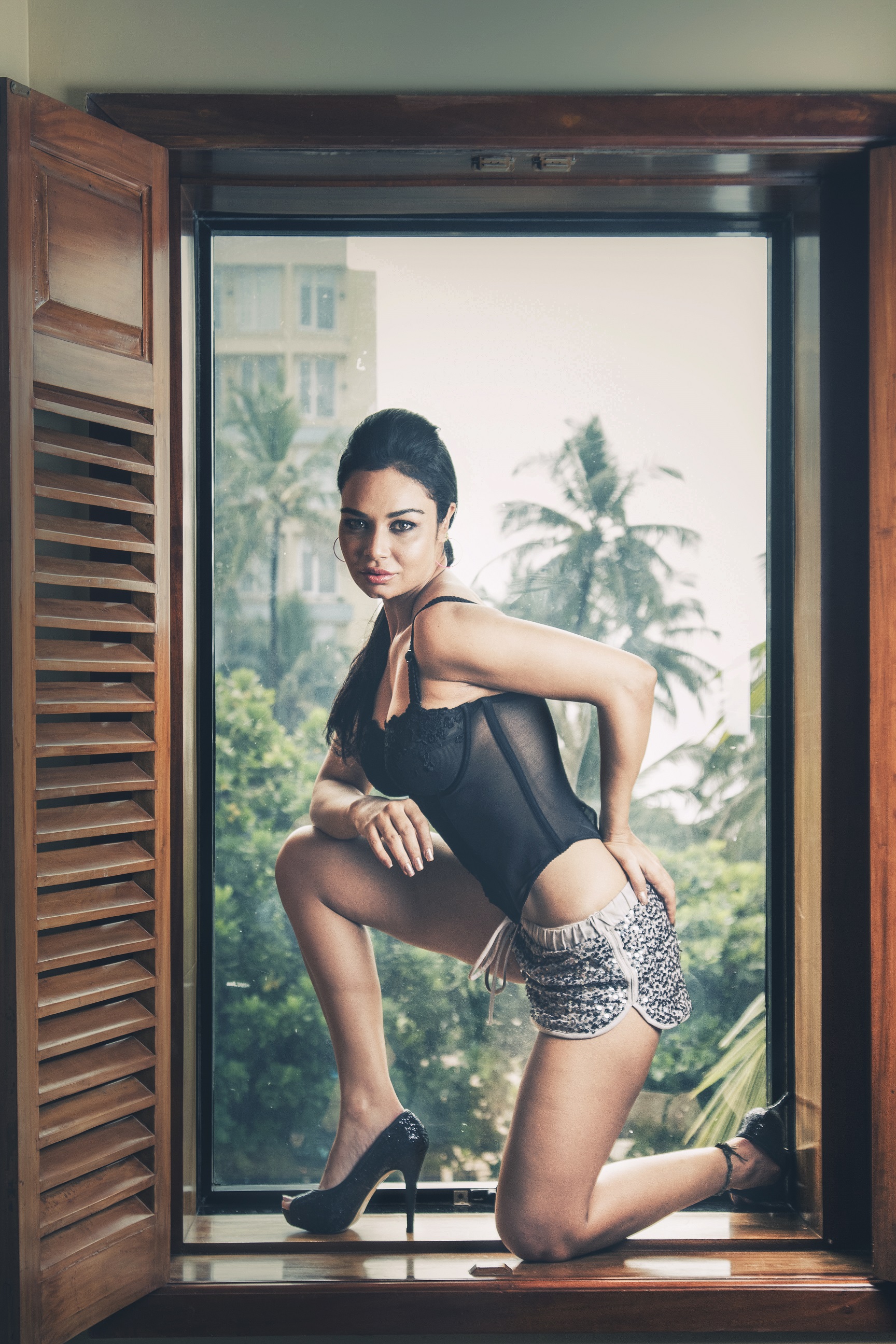