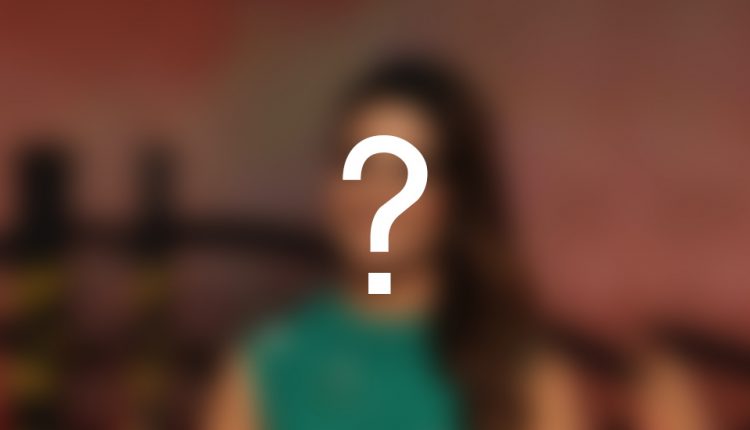 The quintessential bahu of Indian television Hina Khan aka Akshara of Yeh Rishta Kya Kehlata Hai might actually be a part of the year’s most awaited reality show Bigg Boss 11. Yes, you read that right!

According to a leading entertainment portal, the makers of the show have indeed approached Hina and she is getting a big paycheque for the show. Rumours of Hina entering the Bigg Boss house had been doing the rounds in the 10th season as well but the actress had denied those rumours by saying, “It isn’t my cup of tea. I don’t have the patience required to survive on that show. It’s really taxing and on top of that, people start commenting on your personal life, parents, and upbringing. I am not cut out for it.” Well, we wonder what made her change her mind now. May be the paycheque?

Bigg Boss Season 11 will air on Colors TV from October 1.

KISHWER MERCHANTT LASHES OUT AT A LEADING PRODUCTION HOUSE!