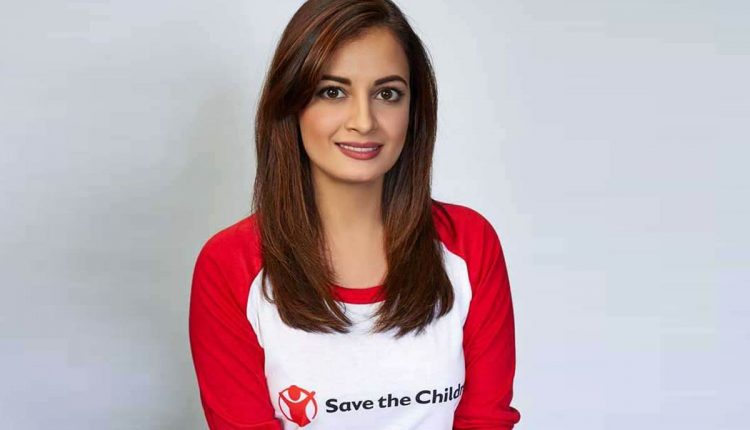 “Kids Are Ignored Because They Are Not Vote Banks,” Says Dia Mirza

Dia Mirza who is known to speak her mind and has always stood for what she believes in, has batted very strongly for children’s  issues to be included in the manifesto of political parties.

In a fully charged election environment days ahead of India going to the polls the actor-producer- environmentalist said, “It’s baffling how we keep talking of building a better India for our future generations but none of our manifestos pledge to work on children’s issues. I have never heard of a prime time TV debate or breaking news on children’s problems. It’s clearly because children are not vote banks.”

Dia was part of a social media conversation where there were several political leaders and she made a very strong point of how everything ultimately is connected to children be it the environment or social issues or education or health. “All issues ultimately affect our children and hence affect the future and the GDP of the country,” she added.

Dia has been a strong advocate for the environment as the UN Goodwill Ambassador for Environment and is the first artist ambassador for Save the children India apart from all her commitments as an actor.

CORONA HAS AFFECTED EVERYONE IN THE SAME WAY, SAYS KHUSBOO KAMAL