Kirti Kulhari impressed everyone with her role in Soojit Sircar’s National Award-winning movie Pink. The actor is again going to amaze her fans with her upcoming movie Blackmail in which she will be seen along with Irrfan Khan and the journey is not yet over for the talented actor as she has been roped in for a crucial part in the film ‘Uri’. Debutant director Aditya Dhar’s upcoming venture will feature Vicky Kaushal as the leading man in the movie. 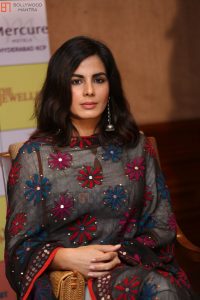 Kirti Kulhari will portray the role of an army pilot for the Ronnie Screwvala production, which, as the name suggests, revolves around the events that transpired after the 2016 Uri attack. According to a leading daily, the actor said, “The story will chronicle the events that transpired in my character’s life which led to her appointment in the defence force. My character plays a crucial role in the surgical strikes. The Uri attacks were an important chapter in our history, and I knew I had to be part of this project when the casting director approached me two weeks ago.” 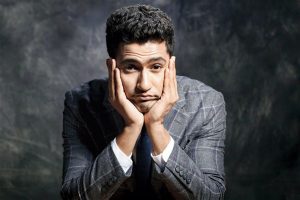 Pink actress is undergoing a significant amount of prep work for the film and working hard for it. Kulhari will not only learn how to use a pistol, but also train with army men before her schedule rolls. “Apart from learning how to shoot with a pistol, I will also be taught how to operate a chopper. I don’t have enough time to learn to fly, but I will understand the basics.”

“My father was in the navy, my sister is in the Army, I also plan to train for 10 days with Army men in Colaba. I hope to understand their daily schedule, apart from getting an insight into the way they think,” she added.

Vicky Kaushal will be seen playing the role of the commander-in-chief leading the operation, and also underwent training for the movie.