Kitu Gidwani Goes Bad And Bold For Her Next

By Team Bollyy On Jun 12, 2019
661
Share
Jyothi Venkatesh
Film and TV actress Kitu Gidwani, known for her spectacular performances in hits like ‘Fashion’, ‘Jaane Tu Ya Jaane Na’, ‘Student of the Year’, ‘Ok Jaanu’ and many more is roped in to be a part of ‘Dunno Y Na Jaane Kyu: Love is Love’ where she will be seen portraying a street hooker which is completely opposite to any of the characters she has played in the past. Kitu Gidwani has been a prominent face in the TV industry as well and is in the movie and television business for over 30 years now and has now set upon her foot in the digital web-show space. With her character, she is all set to make a statement and aspires to bring a change with a never seen before avatar of hers. ‘Dunno Y Na Jaane Kyun’ is the longest running audio/video content franchise concerning LGBTQ rights in India and is ready with its 3rd installment in ‘Dunno Y Na Jaane Kyu: Love is Love’. 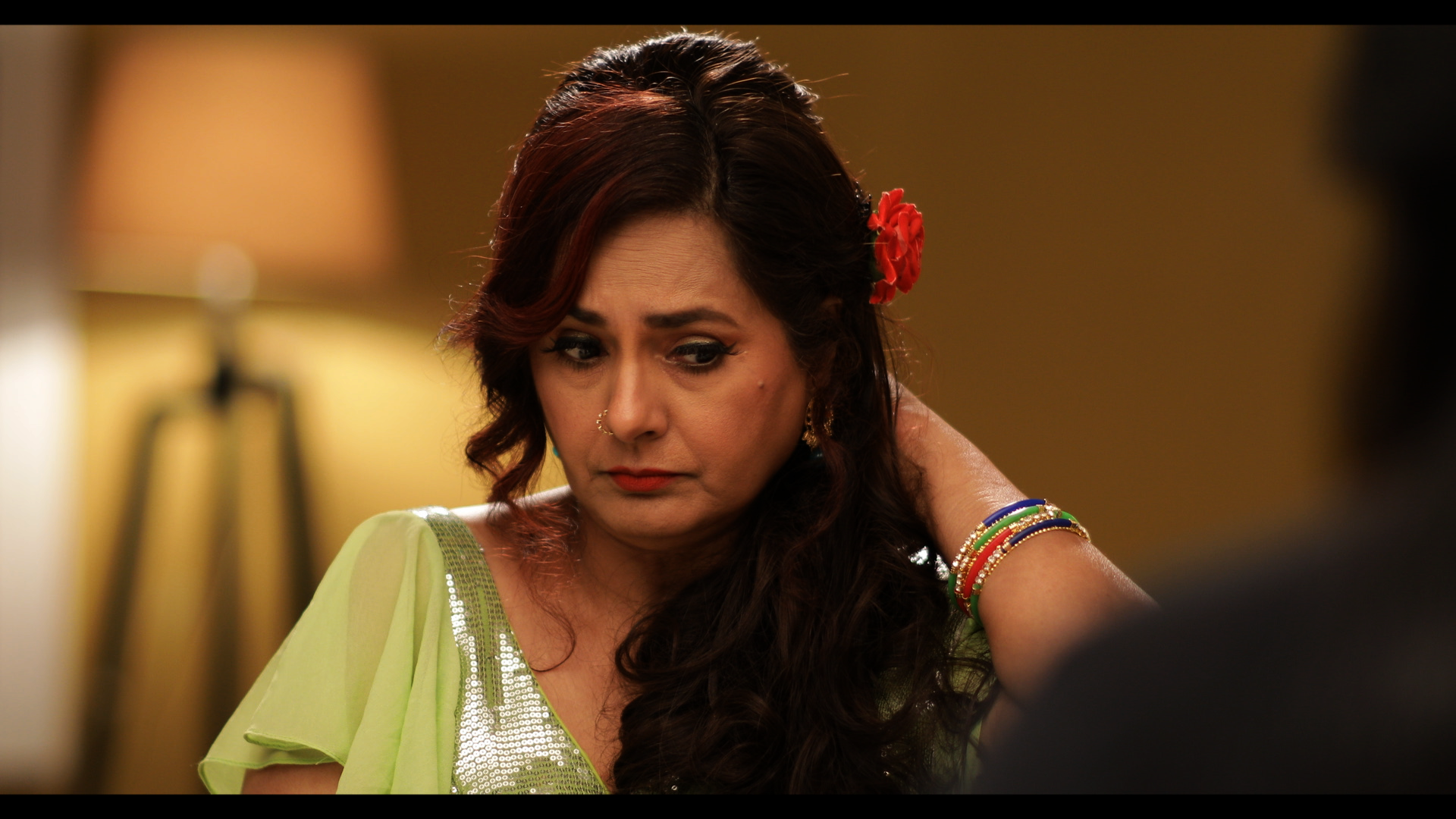 It has a wide and star-studded cast of Zarina Wahab, Bidita Bag, Mona Ambegaonkar, Yuvraaj Parashar and Kapil Kaustubh Sharma. “Kitu Gidwani is a complete professional and has a great understanding of her surroundings and the character where she can deliver magic. As a person she’s very sweet and humble, when I narrated the story on the phone to her, she without any hesitation agreed to be a part of it. She’s an amazing person to work with and be around on the sets and I hope I can do this again.” says Kapil Kaustubh Sharma the director of ‘Dunno Y Na Jaane Kyun: Love is Love’  ‘Dunno Y Na Jaane Kyun’ franchise is running at various film festivals across the nation and world. The film is also receiving a lot of anticipation and demand amongst the audience and fans on various social media platforms and is expected to be out in the theaters soon.

Shahid Kapoor and Kiara Advani on The Kapil Sharma Show