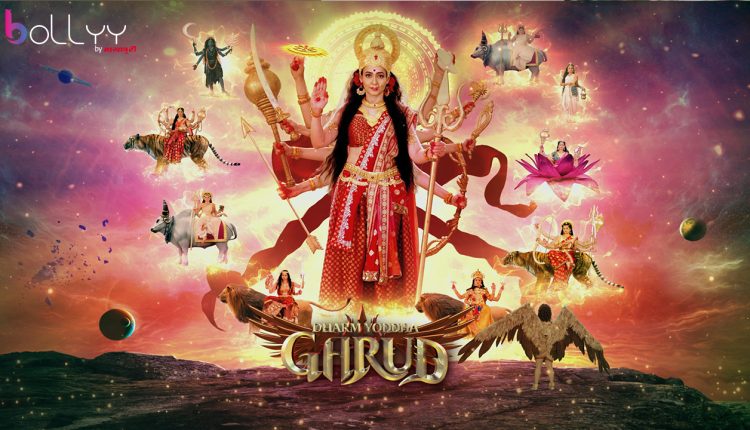 Sony SAB’s mythological magnum opus, Dharm Yoddha Garud has enthralled audiences with its captivating narrative, spectacular visuals and popular star cast. With the mission of freeing his mother Vinta from Kadru’s clutches of slavery, Garud has now set his sight on a greater goal to become Lord Vishu’s Vahak. 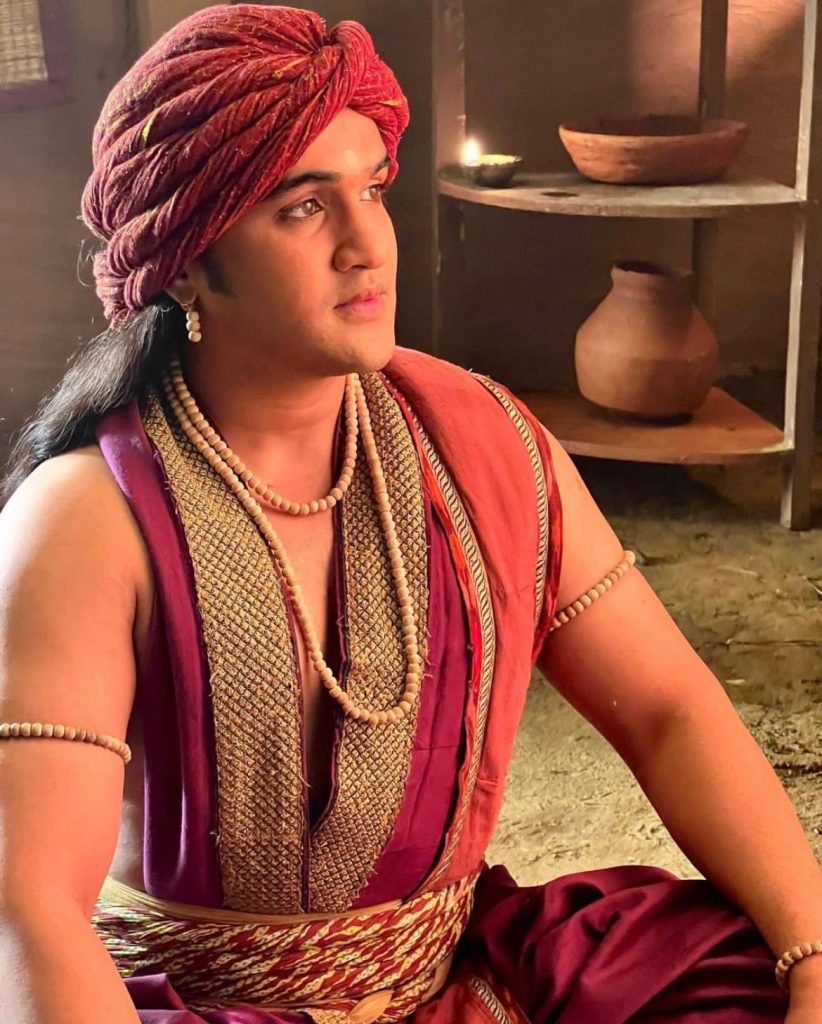 Maa Lakshmi, Lord Vishnu and Garud have taken a human form to complete a mission. In this week the viewers will get to see that Maa Lakshmi will narrate the story of Nav-Durga which enlightens Garud and helps him in his journey ahead. The story will commence with Maa Sati, her incarnation as Parvati and how she came to be known as the goddess of power, energy, nourishment, harmony, love, beauty, devotion, and motherhood. All the 9 avatars of Devi will enlighten Garud a little more in his journey to become Lord Vishnu’s vahak.

Faisal Khan, portraying the role of Garud in Sony SAB’s Dharm Yoddha Garud said, “Garud’s journey and learning in Dharm Yoddha Garud is and has been through lessons from mythological events that have changed his destiny. Garud’s life has always resonated with selflessness, honesty, obedience and paving the path of righteousness. These qualities have won Lord Vishnu’s heart. Currently on the show, Garud is on his journey to become Lord Vishnu’s vahak and he is ready to face all challenges to be successful in this journey to attain this eternal privilege. Highlighting the beautiful story of Navratri, Lord Vishnu, Goddess Lakshmi and Garud have disguised themselves and taken the human form to narrate the life story and 9 avatars of Devi Durga. I feel elated to be a part of such an opulent tale. I’m immensely happy, as for me it is a way to broaden my knowledge of mythology and to know more about the life story of the goddess.”