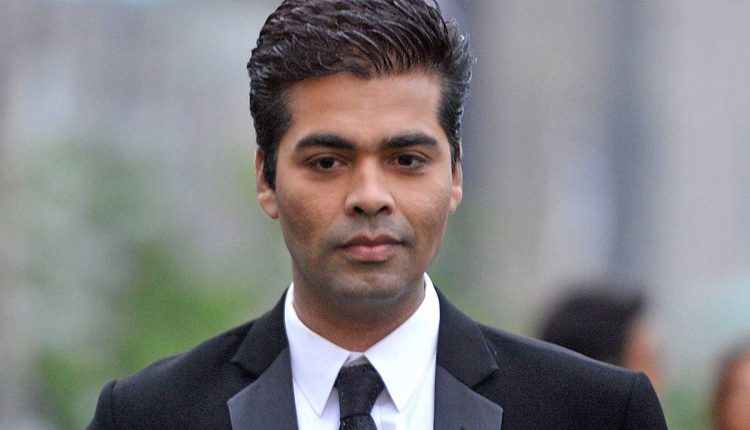 Karan Johar is a versatile person who is not just into directing, producing but also acting. The actor was last seen in the movie Welcome to New York. While shooting for the holi episode of the Star Plus show India’s Next Superstars, Karan Johar revealed his biggest secret that why he fear playing Holi and he still doesn’t like to play with colours. He shared few instances of his childhood to reveal the reason behind him not liking the festival of colour and it is very surprising to know that Abhishek Bachchan is the reason for ending his love for holi.

“When I was six or seven years old, kids in my colony ran behind me to put silver colour paint on me. Trying to save myself, I fell down and hurt myself and ended up in a fight with the other kids,” Karan said.

Sharing another incident at megastar Amitabh Bachchan’s house for Holi, he said, “I fondly remember visiting Amitji’s house for Holi when I was 10 years old. I told him why I feared the festival so much. That’s when Abhishek came inside the room, picked me up and threw me in a pool of coloured water. That was the end of my love for Holi and I haven’t played ever since,” Karan added

Talking about the work front, his upcoming production projects are Student of The Year 2, Dhadak, Raazi, Brahmastra, Drive, Kesari.