Just after the release, Veere di Wedding is the talk of the town because of its unique and bold concept. But other than that, there was something to be noticed and after watching the movie, we somehow felt like the movie is a bit similar to American drama series Sex and the City. The quirky storyline of the four girls in Veere di Wedding that is of Avni, Kalindi, Sakshi and Meera will definitely remind you of the leading four ladies from the drama series that is of Carrie Bradshaw, Charlotte York, Samantha Jones and Miranda Hobbes.

There are some instances and concept in the movie which are very much inspired by Sex and the city and if you are not able to get it then we will help you find out.

The character of Avni which is played by Sonam Kapoor in the movie will remind you of Miranda. Both the ladies are Lawyer by profession who values career more than marriage. 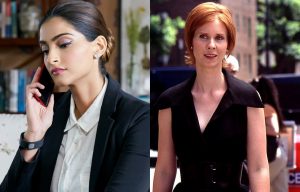 You can easily relate Kalindi which is played by Kareena Kapoor to Mr Big’s character who is Commitment-phobic, rich and confused about marriage 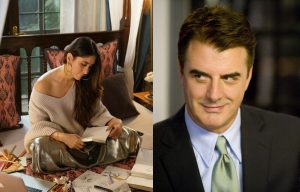 Shikha Talsania is playing the character of Meera in the movie who is a mother of a child. There is a scene where she confess about how being a mother is one hell of a job. This scene is very much similar to the honest and drunken discussion scene by Miranda and Charlotte in the second part of Sex and the City 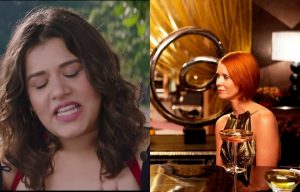 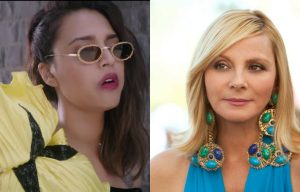 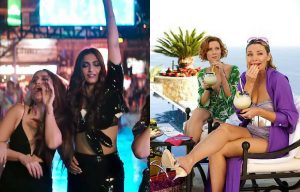 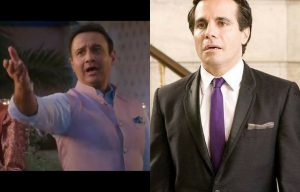 Miranda’s and Anvi’s character is very much relatable. Miranda comes to rescue when her friends get stuck in Abu Dhabi. Same is the case, when Avni comes to rescue Kalindi’s problem. Either sorting out her family problem or busting out Rishab’s father from jail 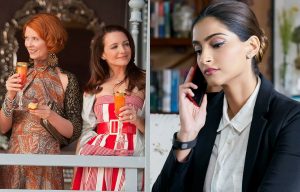 From planning a grand wedding to intimate small wedding, all you need to do is swap Kalindi’s lehenga for Carrie’s dress and you will get the exact feel of Sex and the City. 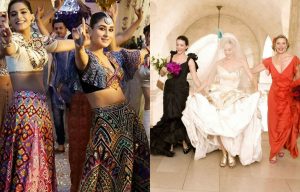 Bhandari’s part in the movie can be related to Mr Big. The real name of both the characters was a mystery either in Veere di Wedding or Sex in the City. 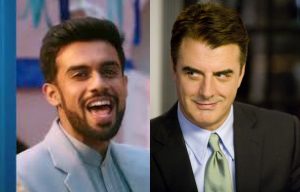 So. Veere di Wedding is very much like Desi version of Sex and the City but a big shoutout to the movie and all the characters who played their part very well.

Parmanu Regains Its Momentum At the Box Office