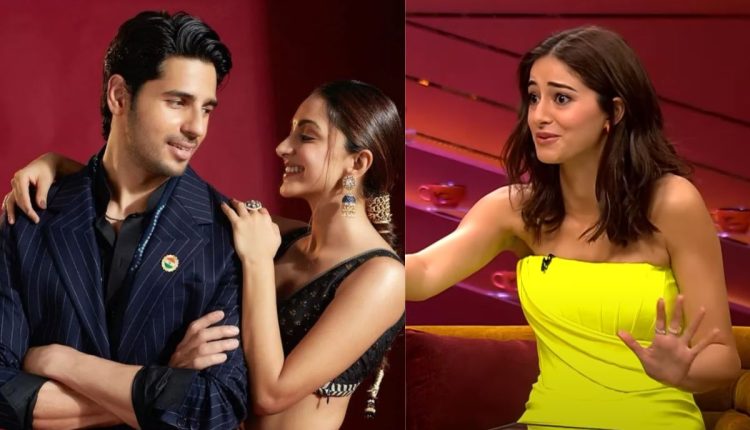 Karan Johar’s show Koffee with Karan Season 7 is constantly in the news. In the fourth episode of the show, Vijay Deverakonda and Ananya Panday were seen drinking coffee with Karan and they both revealed many secrets related to their personal life on the show. 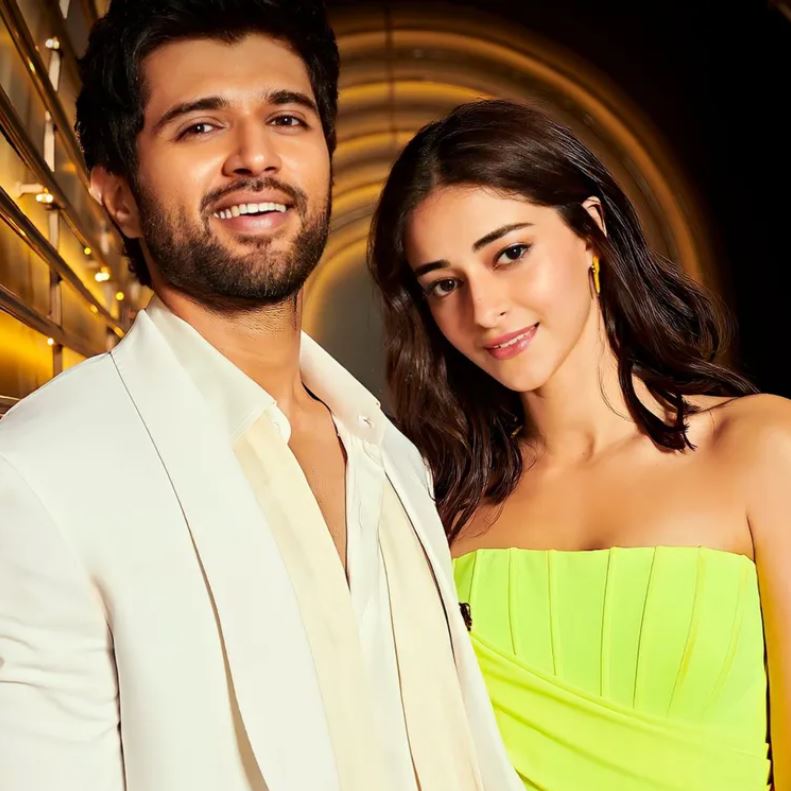 On the show, Karan asked Ananya Pandey about the relationship status of the celebrities. He first asked about Vijay Deverakonda. Later, Karan took the name of Tiger Shroff to which Ananya replied, ‘He knows his direction (Disha) very well and his direction (Disha) is very clear. After this, Karan Johar asked her about the relationship of Janhvi Kapoor, in response to which Ananya told that she is single. 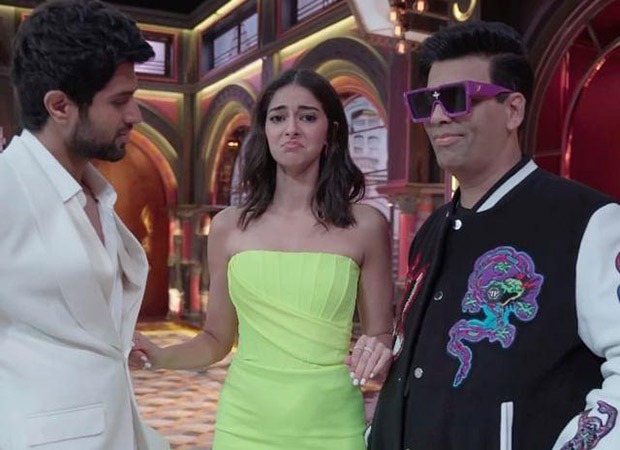 In the end, Karan Johar asked Ananya about Kiara Advani and in response, Ananya referred to the song from Kiara Advani and Sidharth Malhotra’s film and said ‘Her nights are quite long’ (Unki Ratian Lambiya Hai).

The matter did not end here, Karan further asked ‘Who is his Ranjha?’ In response, Ananya tried to give a hint but Karan completed her and said ‘Wake up Sid’. His comment has now convinced the audience that Kiara Advani and Sidharth Malhotra are really dating each other.

Let us tell you that Vijay Deverakonda and Ananya Pandey will be seen together in the upcoming film ‘Liger’. This film will be released on August 25.

What is Manoj Kumar’s view on SRK’s Pathaan?

“Shekhar Ravjiani drops ‘LOVE’ -his first release under his…