From love, to marriage to heartbreak, Siddharth Kumar Tewary’s larger than life mythological love story RadhaKrishn has been gripping the audiences lately with its interesting story line RadhaKrishn which recently witnessed major tracks on the show where Krishn does Radha’s shringaar and watches her get married to Ayan,  though Radha on the other hand tells Ayan that marriage is based on love and she doesn’t love him, will now see Krishn announcing the toughest and biggest lesson of love. Ahead in RadhaKrishn, Krishn decides to leave Barsana and Vrindawan, but when Radha gets to know of this she goes to stop him, leaving behind the grand bhoj organized for Rishis at her home. On seeing Radha, Krishn has a major realization that their love for each other is still alive. So when the Rishis punish Krishn, Radha and Ayan to serve them at their Ashram, Krishn is very happy and tells Balram that he is yet to teach Radha about this divine form of love, that he calls the Maha-Adhyay of love. 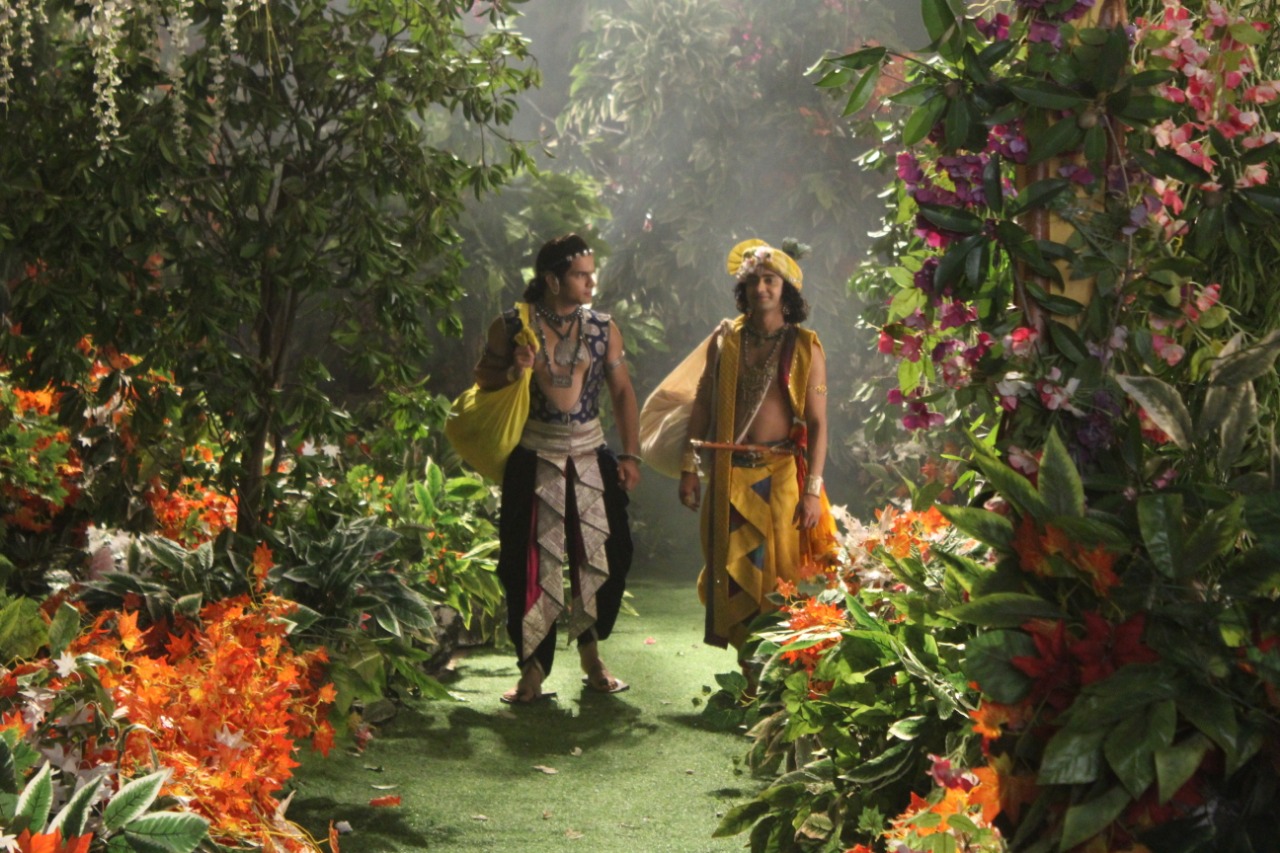 Shivani Badoni Is Thrilled That Kids Are Loving Her Character

How will Kartik save Sirat?

While Rakhi creates a drama in the Shah house, Pakhi throws tantrums