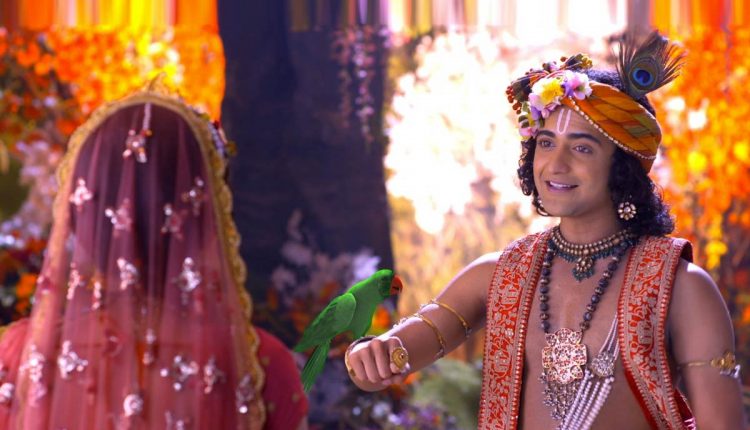 Krishn To Play The Role Of Maa Achyuta, An Old Lady Vaidya

Siddharth Kumar Tewary’s larger than life mythological love story RadhaKrishn has been gripping the audiences lately with its interesting storyline of immense drama, tension, love, heartbreak, and reunions.In the recent episode, we will see Krishn and Ekdansham carry Radha, who is bitten by a snake, to her home. What will be interesting to watch is Krishn taking the guise of a female doctor, ‘Maa Achyuta’ as he isn’t welcomed in the house by Ugrapat. A hilarious ride awaits as Krishn, dressed as Maa Achyuta not only cures Radha but also gets disciplined in Jatila & Ayan’s lives. We hear the entry of Krishna dressed as Maa Achyuta will be a specially recorded version of the popular folk song ‘Achyutam Keshavam’. A source close to the show also added that ‘To get into the look of an old lady vaidya of Maa Achyuta right, Krishna will be wearing Khaadi clothes along with body padding and added wrinkles. Hats off to the make-up and styling team who put in so much effort for Maa Achyuta’s distinct look.’ 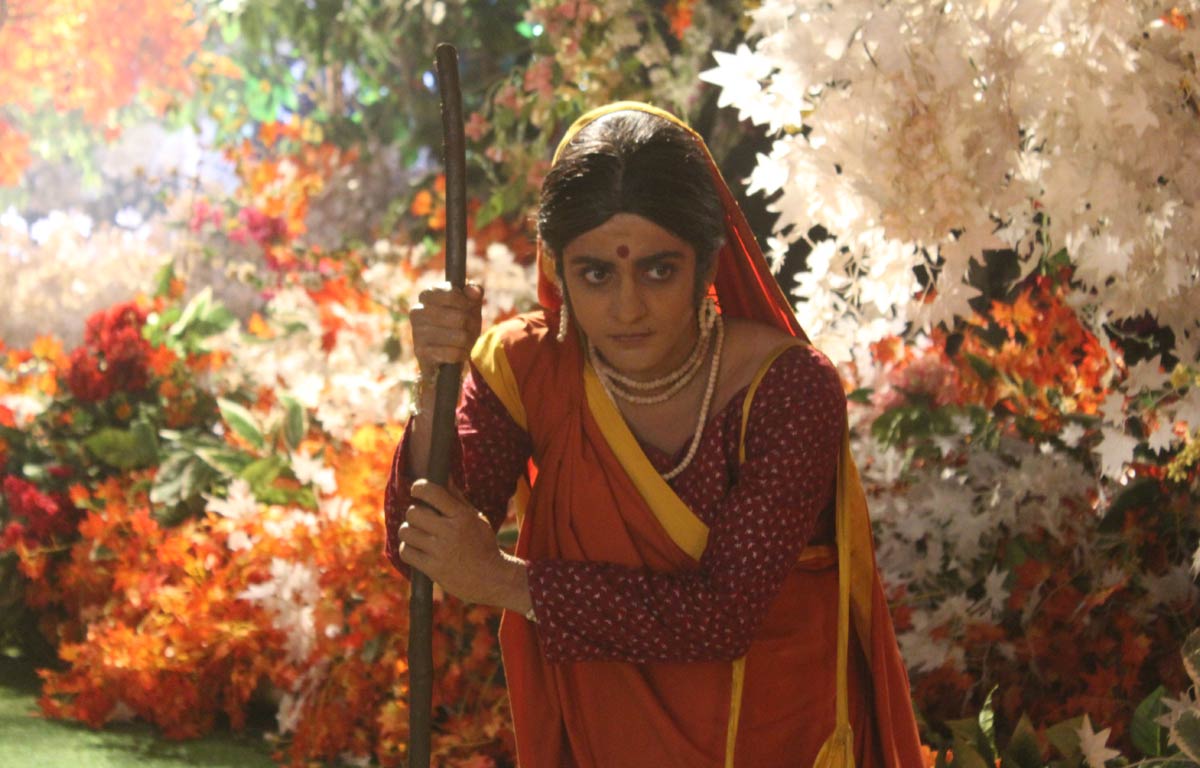 The young actor, Sumedha Mudgalkar, who portrays the character of Krishn is a truly gifted and versatile actor. Sumedh previously dubbed for the pet parrot of Radha named Shuka, he also acted and lent his voice to the character of Gopadevi and now the actor will be seen limping and having a distinct voice for Maa Achuyuta that will be his own. It will be a true visual delight to watch one actor play three very different and distinct characters of Krishn, Maa Achyuta, and Shuka, in own show itself.