Popular actor and television star, Kritika Kamra was recently spotted sarcastically remarking on the effort of her director on the shoot of an upcoming project- Jyothi Venkatesh 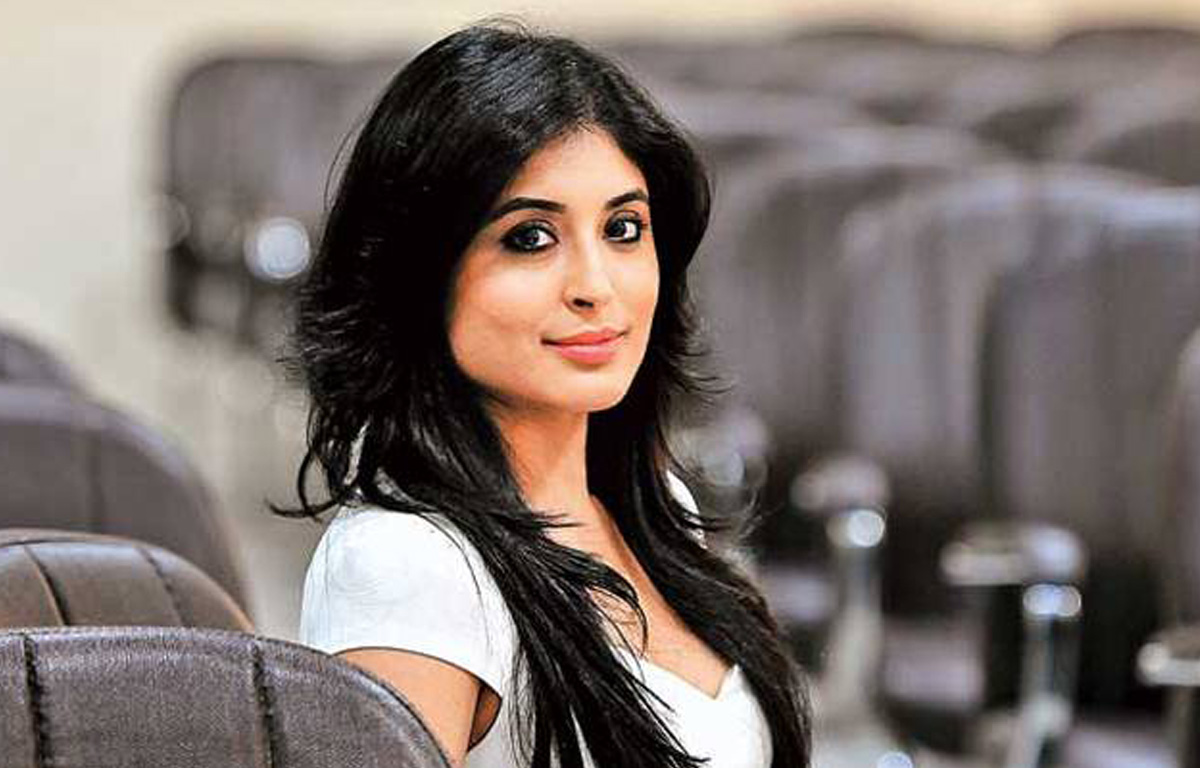 In the video, the actress can be seen munching on a snack, a pack of Kurkure, and that’s when a crew member questions her about her experience working with the director.

To this Kritika remarks that it was ‘effortless’. Later she adds that it was effortless because there was no real ‘effort’ put in by the director but instead it was her expertise that drove the entire shoot.

Dressed in a blush pink dress, it seems like the actress was not happy with the director’s contribution on this upcoming project.

Could this shoot be from another Kurkure ad or an upcoming film? In any case it looks like the rapport between the actress and director will remain strained for a while.

It is rumoured that the ace director Uzer Khan has worked on this project. After working on numerous projects with renowned actors of the industry, we wonder what left Kritika this disappointed.

When reached out to clarify the situation, the director Uzer Khan, refused to share any comments.The actress has few projects lined up for this year as she will be starring in some OTT dramas and commercial films.

I follow everyone who speaks right, says Hrishikesh Pandey