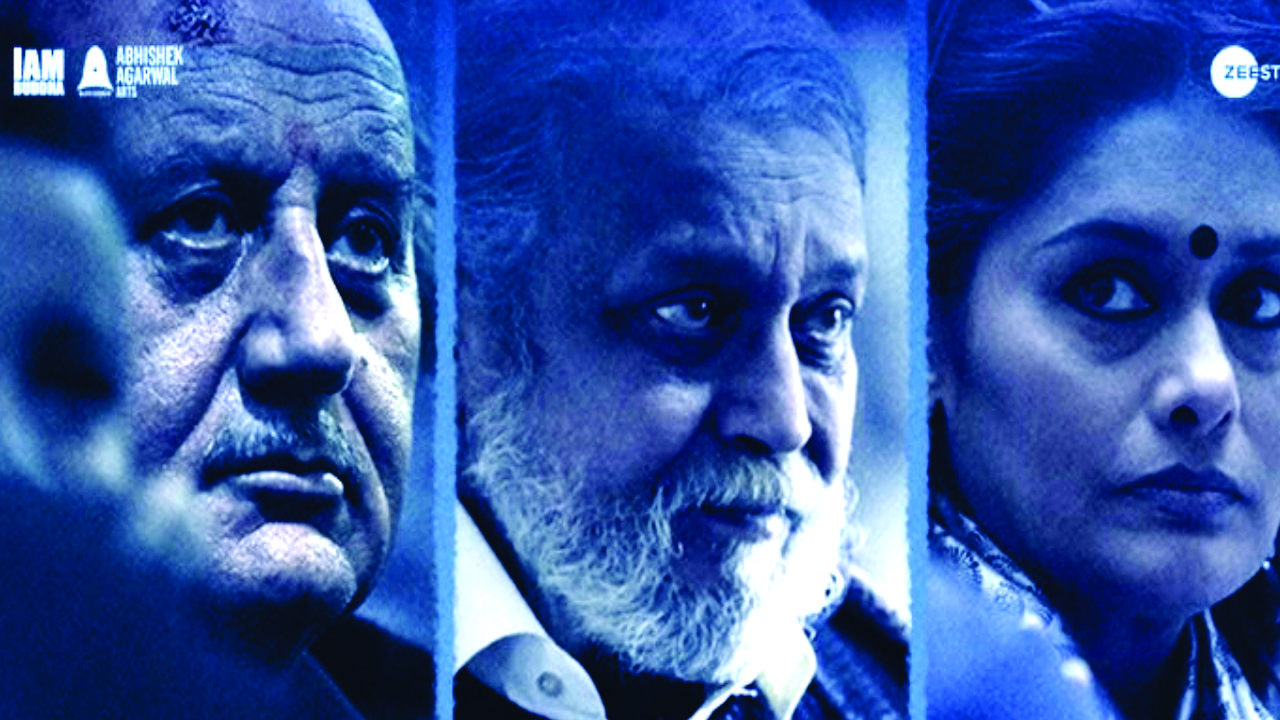 And now all over India there is only one news that is sweeping across the country like a storm, it is the stormy impact of “The Kashmir Files”, a film made on a budget of few crores of rupees and with two retired stars and some almost unknown stars and a director known for making controversial films.

The film called “The Kashmir Files” was released on the second week of March (March 11, 2022) on a low key and had collected hardly 3 crore of rupees, but the audience which saw the film including leaders like the Prime Minister, the Home Minister and Chief Ministers of different state ruled by a particular party led to people taking more and more interest in the film and its content which was the plight of the Kashmiri pundits down the years and under different governments. 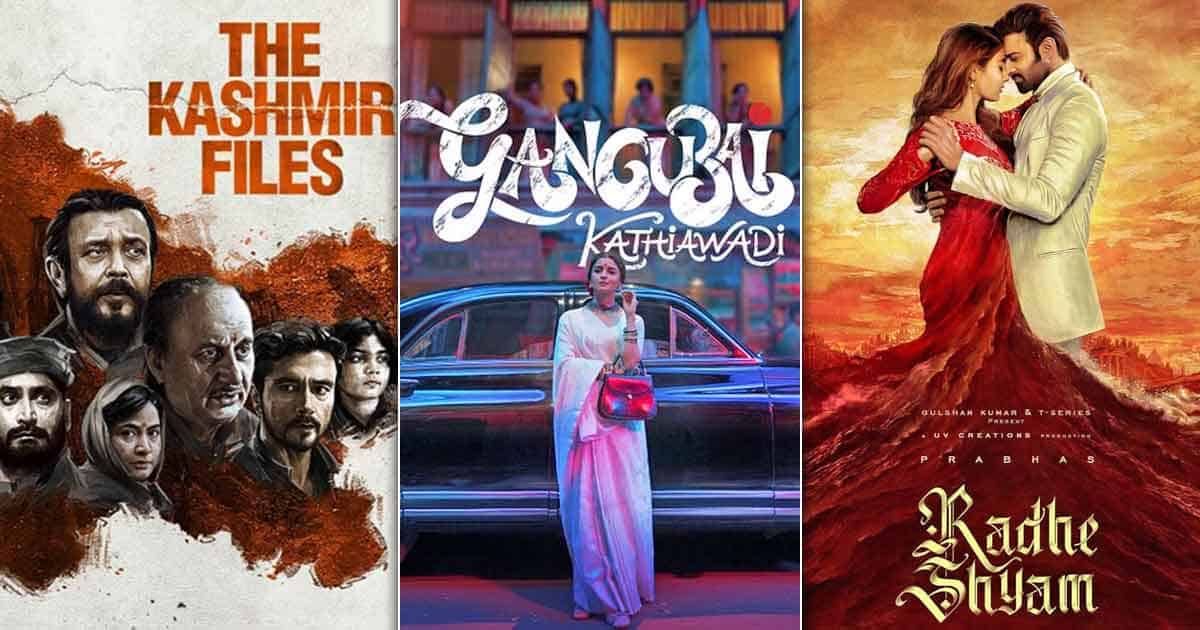 The interest in the film kept growing and the crowds in the growing number of theatres kept growing and subsequently the box-office figures also kept mounting. And within no time, the film had crossed all barriers of collections in the first week of big films like “Baahubali” and “Dangal”.

And within a matter of days “The Kashmir Files” had side-lined the big films of the day doing good business like “Batman”, “Radhe Shyam”, “Gangubhai Kathiawadi ” and even a new release like the Akshay Kumar starrer “Bachchhan Paandey”. 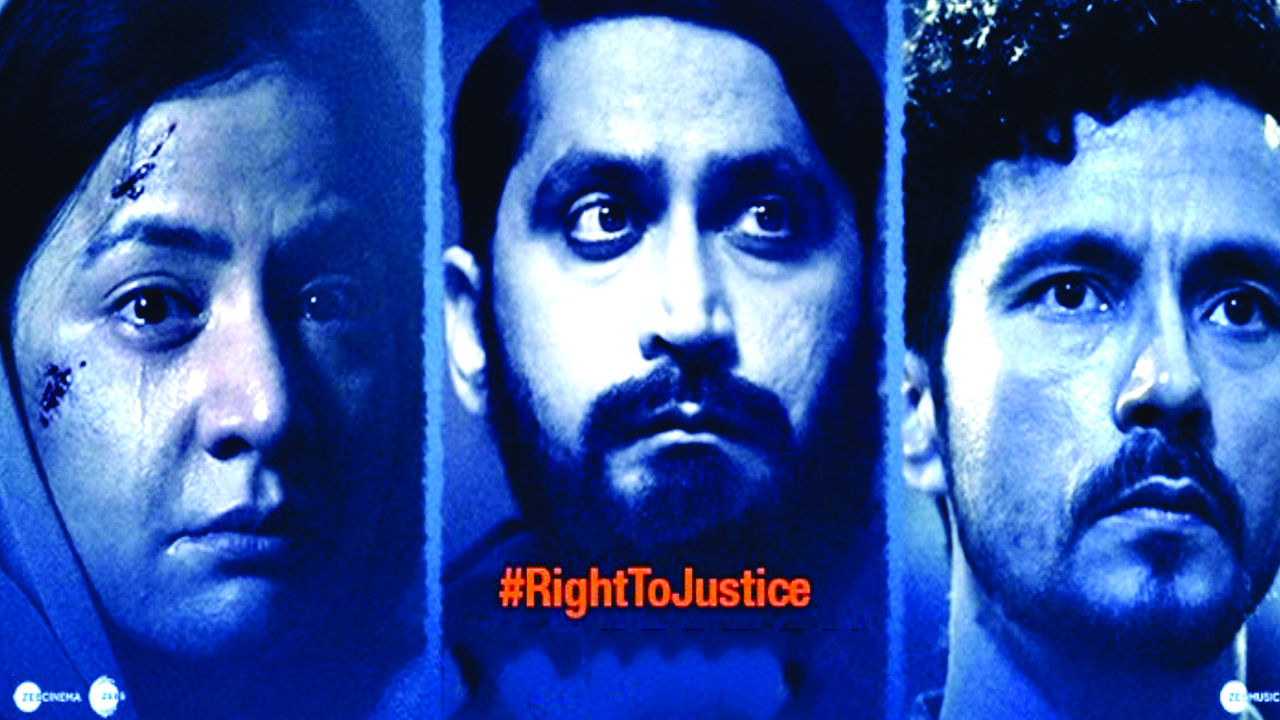 There was a blend of excitement and panic all over the industry. It seemed like it was divided into two, one for “The Kashmir Files” and the other for the majority who were accused of not speaking in support of the film and remaining hidden like ‘chuhhe’ in their ‘bhils’ as Kangana Ranaut put it in her blatant way. 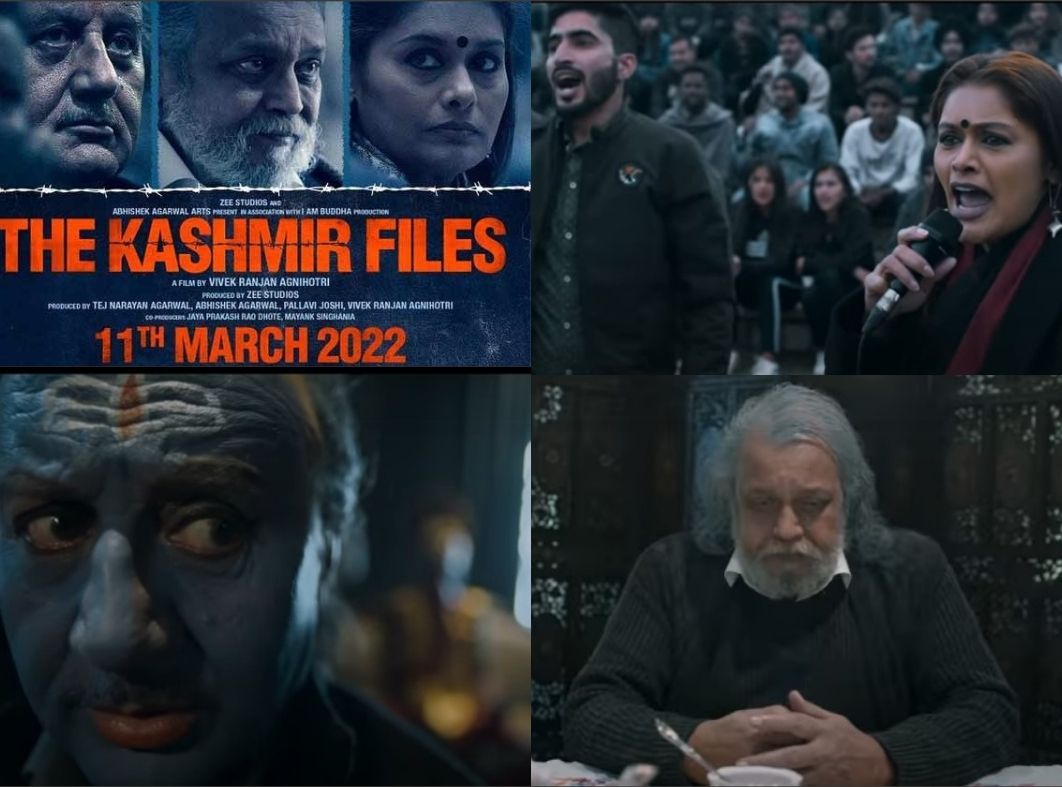 Where are you Mr. Anupam Kher? You always said your life was full of miracles, but isn’t this miracle a bigger miracle than a miracle in your life?

“The Kashmir Files” is also going to be dubbed in all the four major South Indian languages – Tamil, Telugu, Malayalam and Kannada. The film is already exempted from Entertainment Tax in all the states ruled by the BJP but has been critcised and refused tax exemptions in all the non-BJP states.

The director Mr. Vivek Ranjan Agnihotri has been now provided with ‘Y’ security and CRPF personnel.