I was having my fourth glass of my favorite tea in office, when a female voice told me on the phone that there was a very good actor from the NSD who was struggling and trying to find a place in films – ALI PETER JOHN 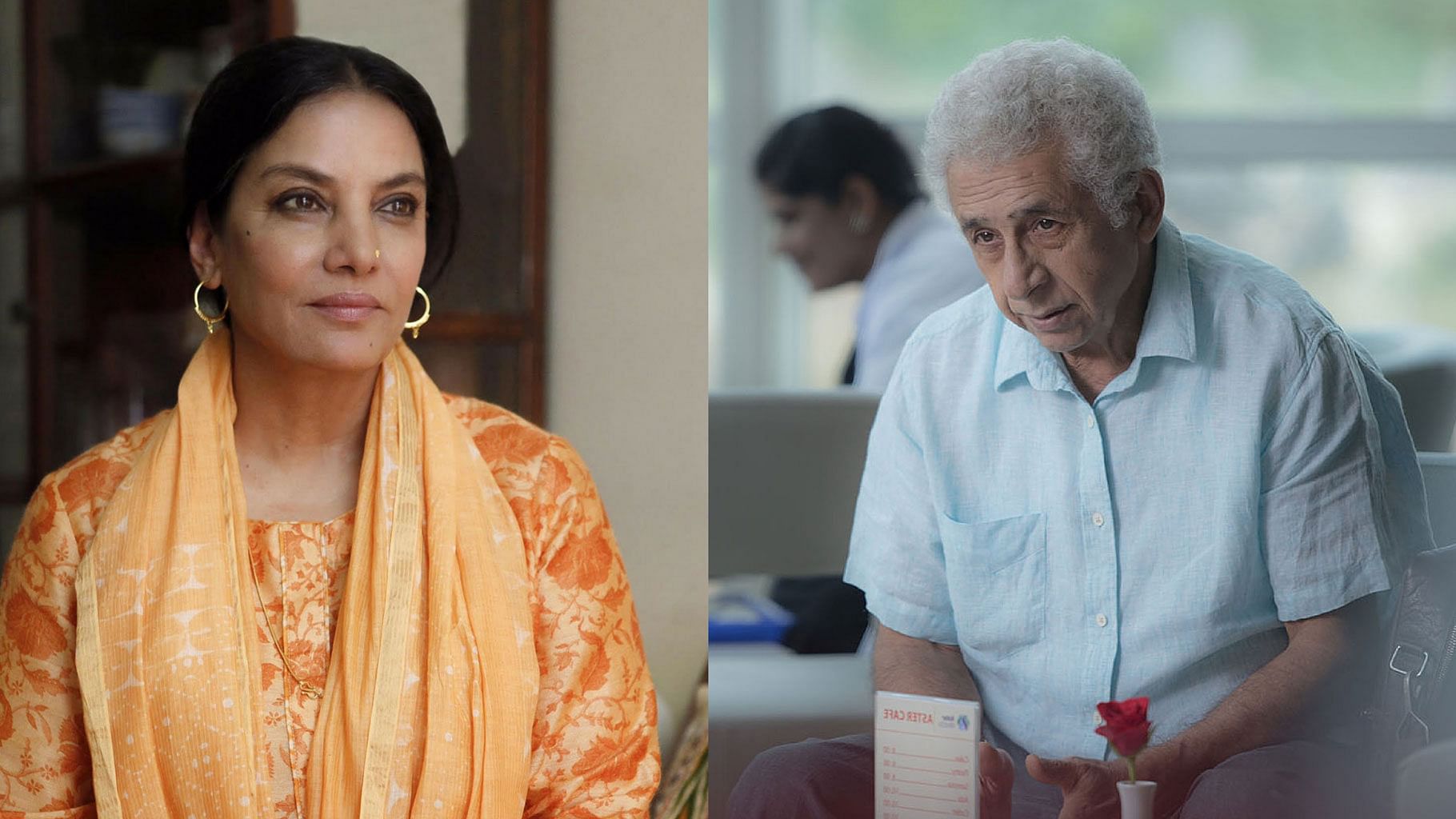 The voice also told me that the new actor was performing in a play called “Desire under the elms” directed by Balwant Gargi, a stalwart of Punjabi Theatre.

The voice also told you that the actor was an admirer of my writing and especially my column, ” Ali’s Notes” and it was his dream to be written about in the same column.

I was eager to see this new actor like I was about all new actors like Naseeruddin Shah, Om Puri, Shabana Azmi, Deepti Naval a so many others who had come in all through the 80’s and 90’s. I agreed to see the play and was happy when the voice sent me a car to take me to the Prithvi Theatre. 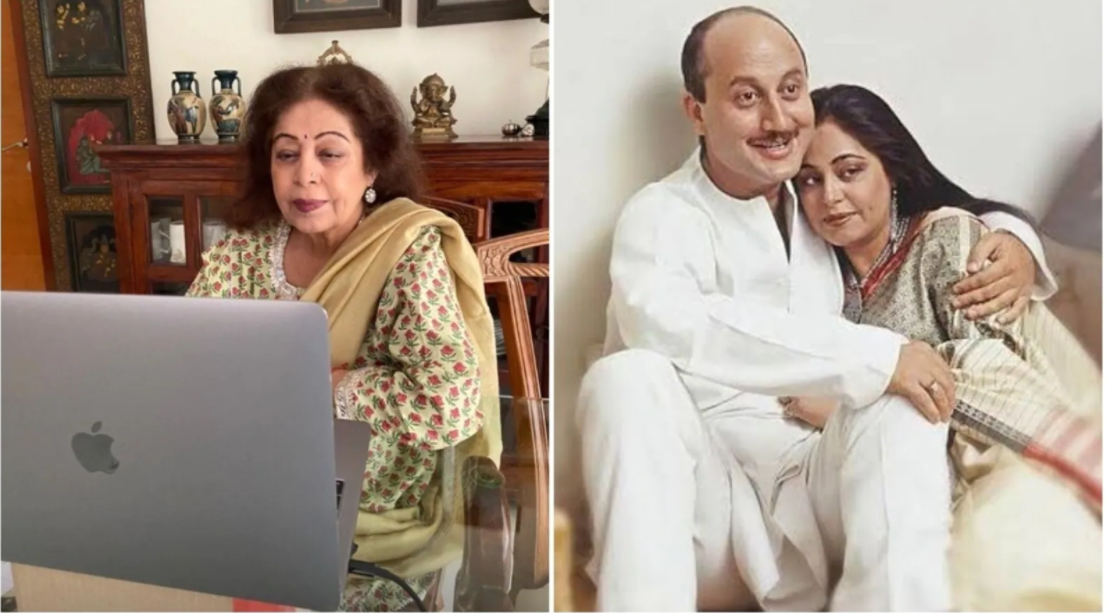 It was when I reached Prithvi that I came to know that the voice was Kirron Kher who I was told was the girlfriend of Anupam.

The auditorium was packed, but Ms. Kher had reserved a seat for me in the front row. I kept looking for the actor , Anupam Kher and guessed that the actor who was doing the best job could be Anupam Kher and this actor kept impressing me as the play progressed.

At the end of the play, Kirron introduced me to the actor she was talking about and my guess was right. The actor who I was impressed with was indeed Anupam Kher. 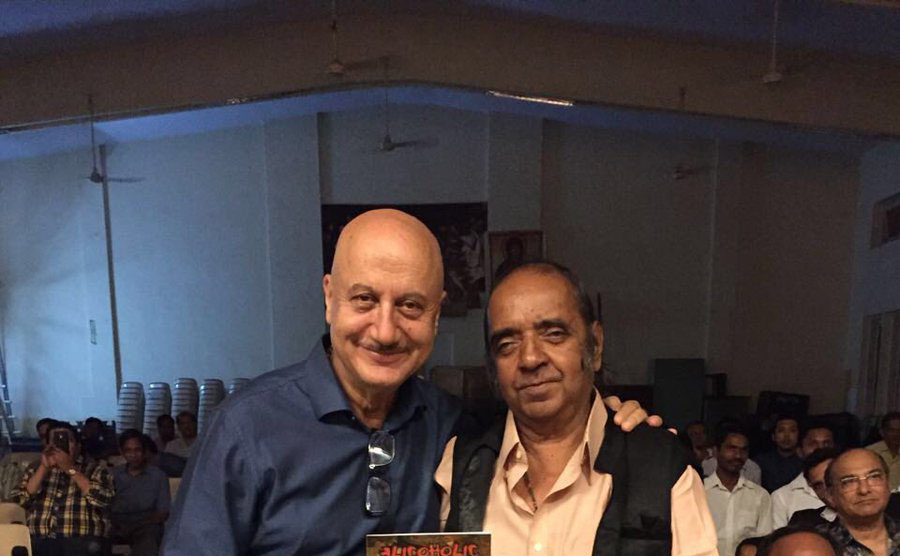 He couldn’t believe that I was Ali Peter John because he had the impression that I was a 60 year old man with a lot of experience. That was my first encounter with Anupam Kher.

I wanted to do the best for Anupam, but I couldn’t unless I had the permission of my editor, Mr. B.K. Karanjia. It took me two days to convince Mr. Karanjia that it would not be a waste of time for him if he saw the play. Mr.Karanjia had never traveled by train and didn’t want to drive to “That youngle, Juhu”.

He sent his peon, Patil to book his ticket in advance. He didn’t know that railway tickets were not sold in advance. He however took Patil with him and went all the way to Prithvi Theatre and saw the play and was carried away by performance of “that bald actor”. 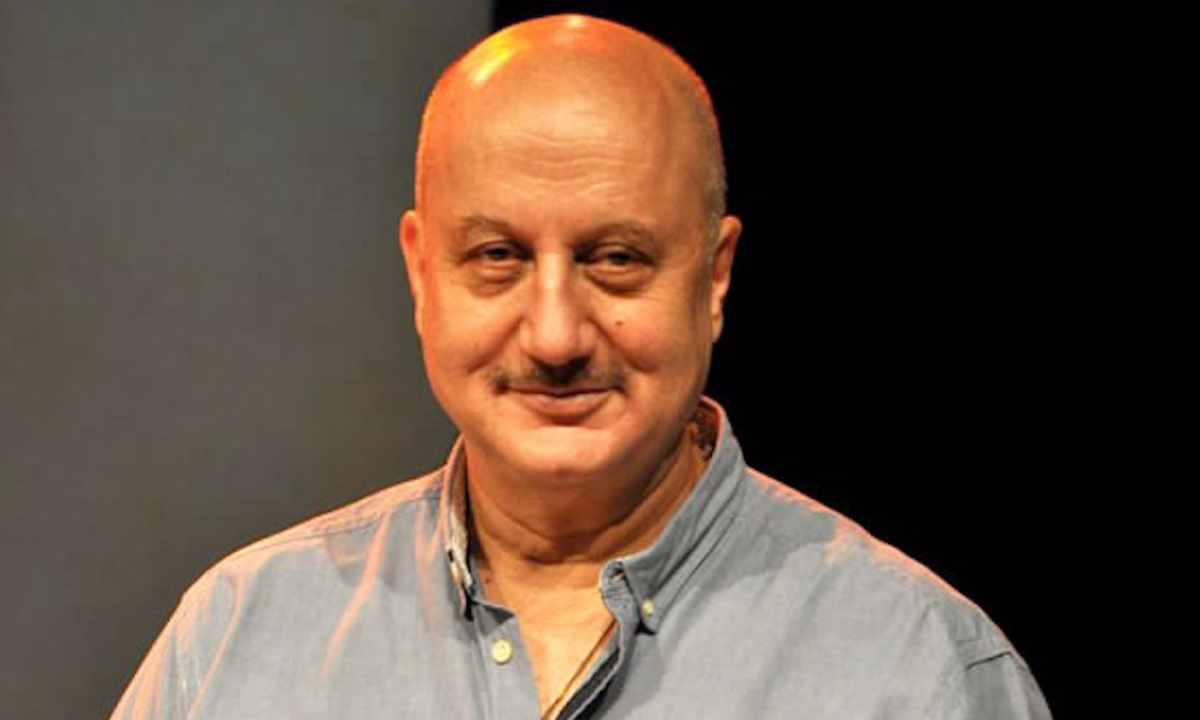 He told me how much he liked the performance of Anupam Kher. I asked him why we couldn’t put a photograph of Anupam Kher on the front page of Screen.

He not only agreed , but also decided to put Anupam’s photograph on the front page and in colour which was the first time that a colour picture was printed on the front page. Thar was the beginning of Anupam’s tryst with the media.

I used to take this new Anupam Kher two different filmmakers and one of them was the son of Ramanand Sagar, Prem Sagar.

Prem had the strange habit of discouraging newcomers and he tried to do the same with Anupam and told him, ” you will only get the kind of roles A K Hangal and other senior actors playing father’s roles would reject”.

Anupam was quiet while Prem tried is best to dampen his spirits. And when we walked out of Prem’s cabin at Natraj Studio Anupam swore that he would not enter the compound of Natraj Studio till he had made a name for himself. And Anupam kept his promise to himself and never entered Natraj Studio till be was a star of a different kind. 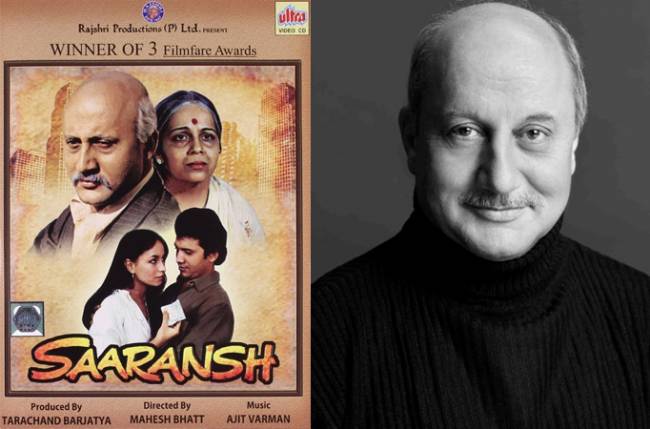 I must have taken him to many other known and unknown filmmakers , but not one of them was willing to taken seriously.

They were still offering him father’s roles and even bit roles, but Anupam preferred to stay hungry and walk to different studios and offices rather than compromise and Plat roles that would make him pity himself….

And then came Saransh followed by Karma besides many others smaller buy important roles and by the end of 1995, Anupam Kher was a name in every place that mattered and in every home where talent was given a place of respect.

All good things come to an end, says Hemal Dev on Vidrohi going off air

Birthday Special: That one night, changed the life of Anupam Kher forever