That’s how the director and his team came up with the idea to shoot the title track of the film.

Unlike other soft romantic songs, this title track composed by Amaal Mallik, written by Kumaar and sung by Armaan Malik, Tulsi Kumar and Amaal Malik is upbeat, peppy just like a dance track.

While exploring locations to shoot the song, Amin and his team decided to make the song look more fun and the lead actors immediately agreed, The on screen lovers engage in several adventure sports right from paragliding with a bicycle, to kayaking to ATVs to rock climbing.

The song that released today is everything fun and sporty. The makers wanted this romantic track to look different from the others and chose to shoot it this way instead.

Both Kunal and Amyra look breathtakingly beautiful and their chemistry raises temperatures in the sporty number.

“This was the first thing we shot for, I was super excited because I love trying new things” Amyra Dastur 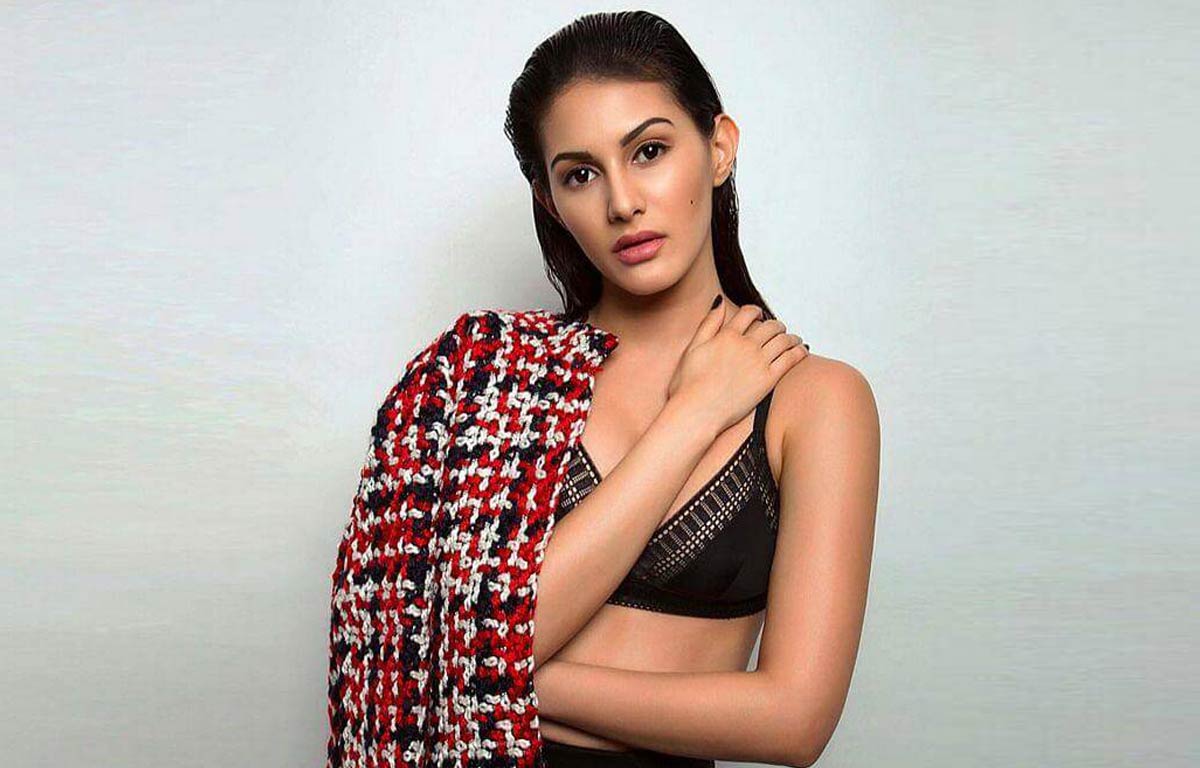 I learnt rappelling and it was my first time on a para plane. I’m extremely scared of heights and flying so this truly helped me face my fears and pushed me to perform well even though I was quite scared.

That’s the beauty of this film, the intricate love story engulfed by thrills and suspense.”

Urvashi Rautela wishes everyone a Happy Dussehra, Says to Keep spreading Love and…