Kunal Kapoor will be seen in the upcoming movie ‘Noblemen’ which is a drama film and will be directed by debutante Vandana Kataria and is produced by Yoodlee Films. The movie is an adaptation of the play Merchant of Venice by William Shakespeare and tackles the issue of bullying and deals with adolescent issues, coming of age and bullying in today’s world. 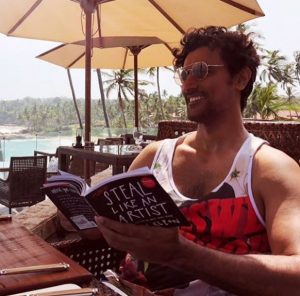 Kunal Kapoor will depict the character of a drama teacher, with a mysterious past, in the film. He will portray the role of teacher with innovative ideas on bringing about change in education and schooling. Noblemen will also feature actors like  Ali Haji, Mohammad Ali Mir, Muskaan Jaferi and Shaan Grover. The movie will be completely shot in idyllic Mussorie and will be set around a posh boarding school. 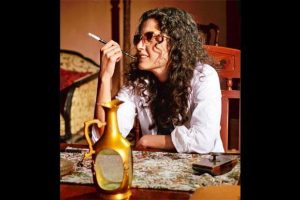 According to a leading daily, Kapoor said in a statement, “This is a film I feel very proud to be associated with. Both Vandana and the script, are unique and have something important to say. What drew me to this script was, that it touches upon themes, very few films have had the courage to address. And after doing a version of Macbeth in ‘Veeram’, it also gave me a chance to dive into another Shakespeare classic, Merchant of Venice.” 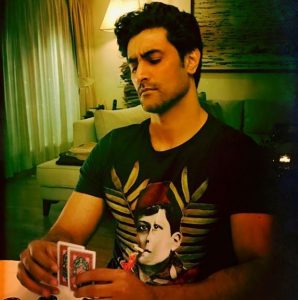 Director Vandana Kataria also shared her views about the movie. She said, “Bullying is a dysfunctional addiction that society is slowly but surely coming to terms with and insisting that it is no longer acceptable. Noblemen gives us a glimpse inside the bully’s and the bullied person’s minds. Having studied and lived in a boarding school, I know how important it is to want to fit in and how easy it is for bullying to flourish. This film is a dramatic representation of that world, its issues, adolescence and the loss of innocence.”

20 BEST ROMANTIC ARIJIT SINGH SONGS THAT YOU NEVER GET TIRED OF LISTENING TO!