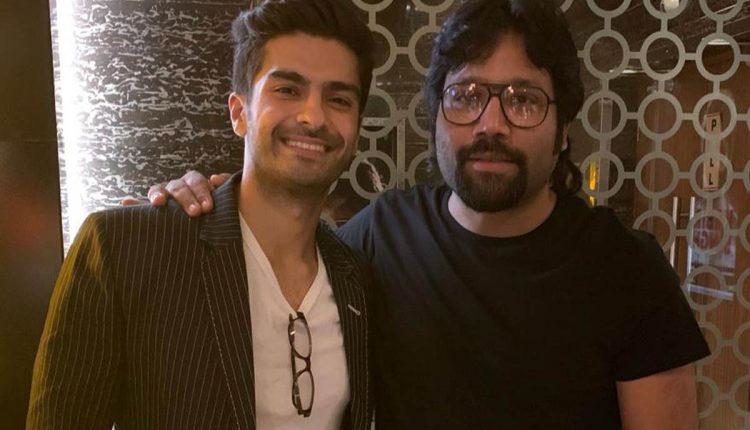 Kunal Thakur Talks About His Relation With Director Sandeep Vanga

Kunal Thakur has made his debut with Shahid Kapoor and Kiara Advani in the film Kabir Singh, which is a remake of the Telegu super hit Arjun Reddy. Director Sandeep Vanga is the director for both the films. Talk to Kunal and he will remember how great time he had working with the director. He says,”I have seen his Telugu film Arjun Reddy with the English subtitles and I loved it. The film has been extremely well executed. I remember our first meeting when he was looking at me and perhaps visualizing me as Kamal, Kabir’s best buddy. Sir is a very calm and composed person. In our first meeting I was wearing a shirt and a Tee inside so he looked at me and said ‘You may have to build some muscles.’ But when I rolled my sleeves and showed him my physique, he was convinced.”Kunal adds,  “When it comes to punctuality, discipline, passion for work Sir has all of it in him. He is super proactive on the set. He is a bag of full emotions and that is the reason the cast of the film were always working together as per the need of the film. One more quality of Sir is whenever he used to angry with us he would come later and say ‘I am sorry did not mean.’ He is genuinely an amazing person and great artist of his craft. On set he has always been encouraging and a great support. I am looking forward to working with him again.” Kabir Singh is getting a lot of warm and positive response from the audience and Kunal is also receiving a lot of good feedback too.

Aditi Govitrikar Says That She Hasn’t Taken A Break, But Is Busy With Her Counseling Sessions