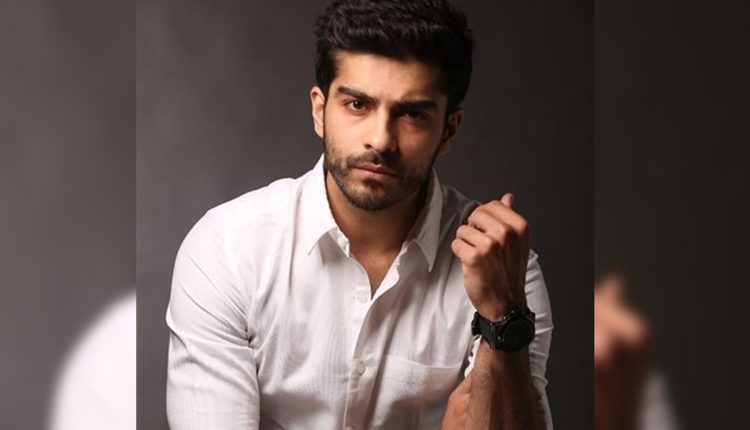 Kunal Thakur’s Ecstatic After Seeing The Response Of Kabir Singh

Kunal Thakur is on cloud nine. Wondering why? Well, the actor’s debut film Kabir Singh, in which he played Kabir’s best friend Kamal has been lapped up by the audience. “I feel extremely ecstatic about the success of Kabir Singh. It is usually rare for a film to run housefull for an entire month. I never imagined my debut film to be a great hit. When I started shooting for the film, I just took it up as a project and wanted to give my hundred percent to it and work with complete dedication. A film’s success is in the hands of the fans and I am glad that they have actually liked the film. Some people have mixed reviews too but I appreciate everyone’s perception and opinions on the film. Every single person who has been associated with the project has put in a lot of hard work to bring out this amazing film. I feel at the top of the world looking at the response.”

Farah Khan Visits Kidzania For A Fun Day Out With Her Kids!

Rajan Shahi Credits His Team For All His Success