It was entirely against Rishi’s nature for him to shift into Neetu Singh’s house on Pali Hill after he married her, but it must have been some circumstances beyond his control that made him do it. He, I could feel how uncomfortable he was when he once called me for dinner to Neetu’s place – Ali Peter John 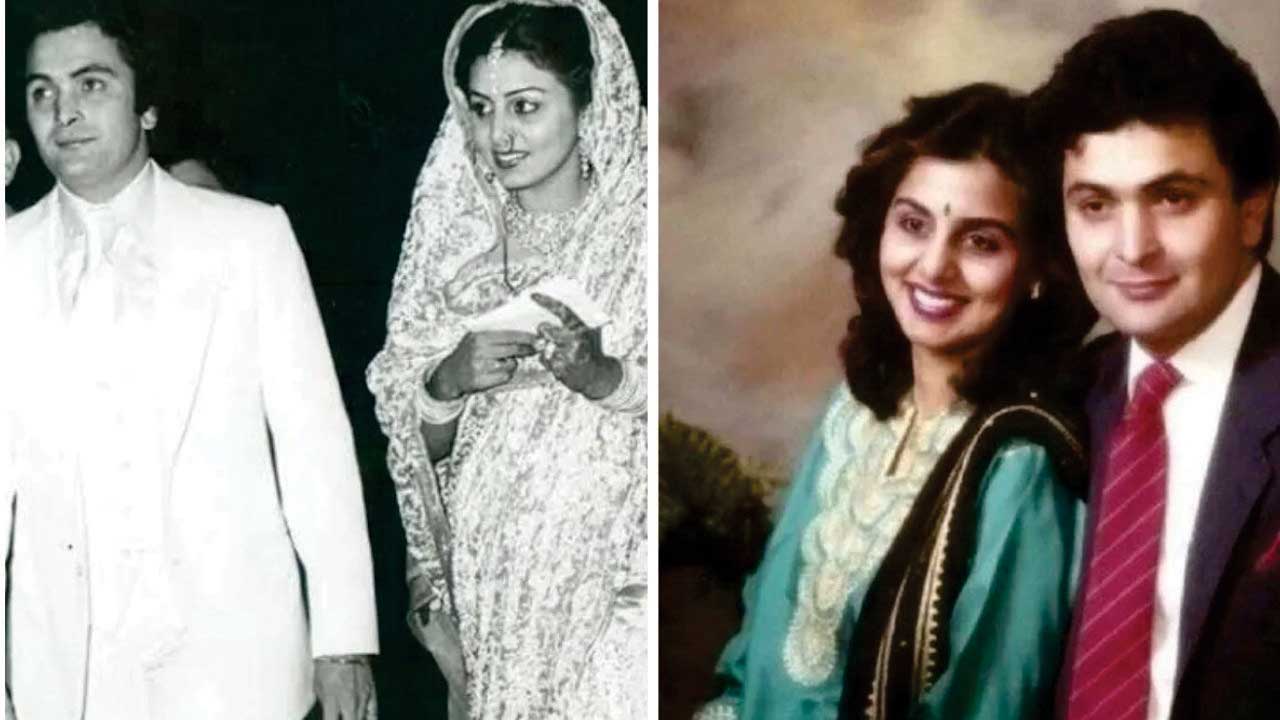 But, as I expected, he didn’t stayed there for long. He had seen a place on Pali Hill while he was shooting an action sequence there and he bought the place which looked like an old godown on an impulse, for what I heard was five lakhs of rupees.

He showed me the place and told me that he wanted to build his own bungalow in place of the godown. 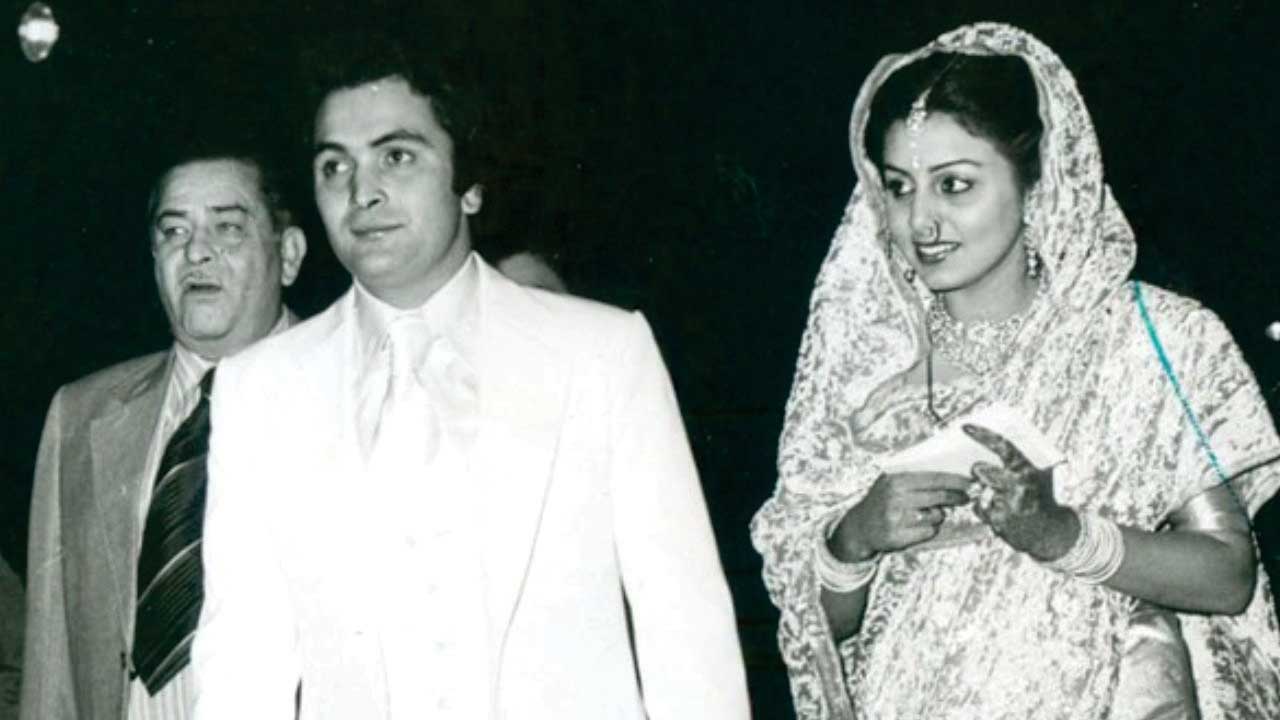 However, Rishi didn’t give up his dream and hired some of the best architect and started work on the construction of his dream bungalow, which was an underground kind of bungalow like the bungalow of his friend, Jeetendra. 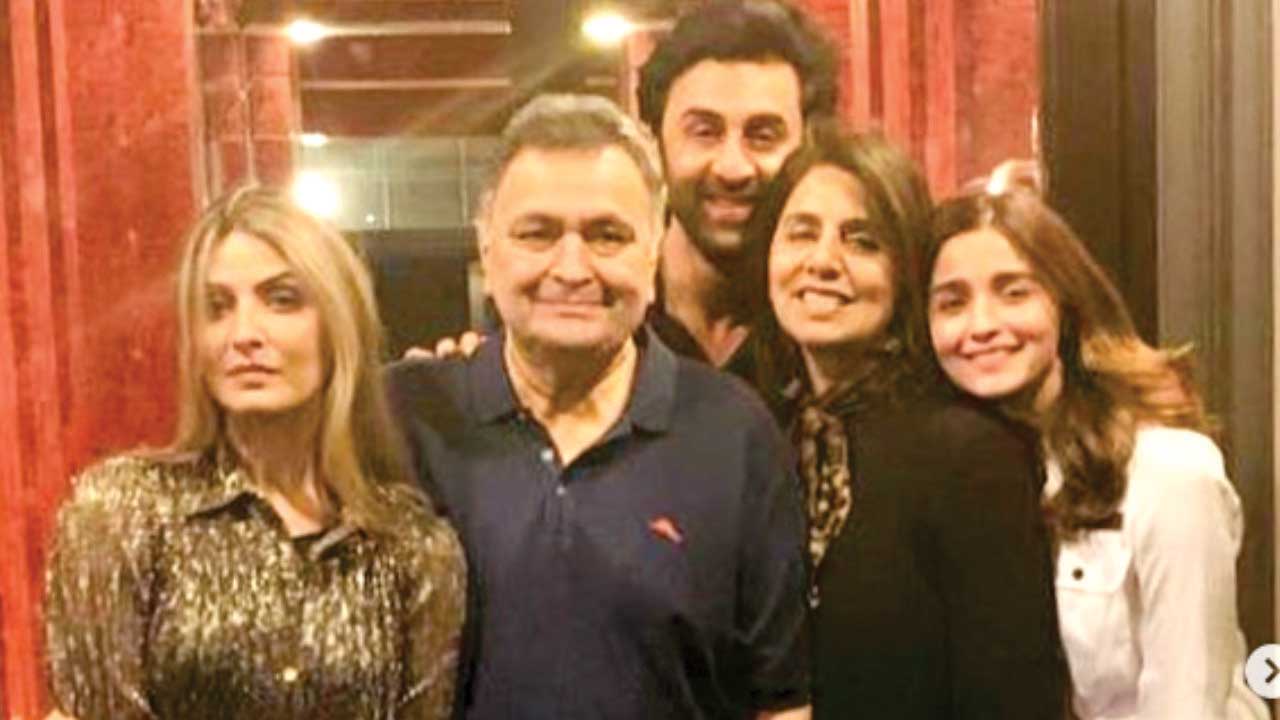 It took him two years to complete the structure and when it was ready for occupation, he decided to name it “Krishna Raj”, after his parents.

In it his entire family lived in the bungalow for several years and this was, were his children Riddhima and Ranbir were born. 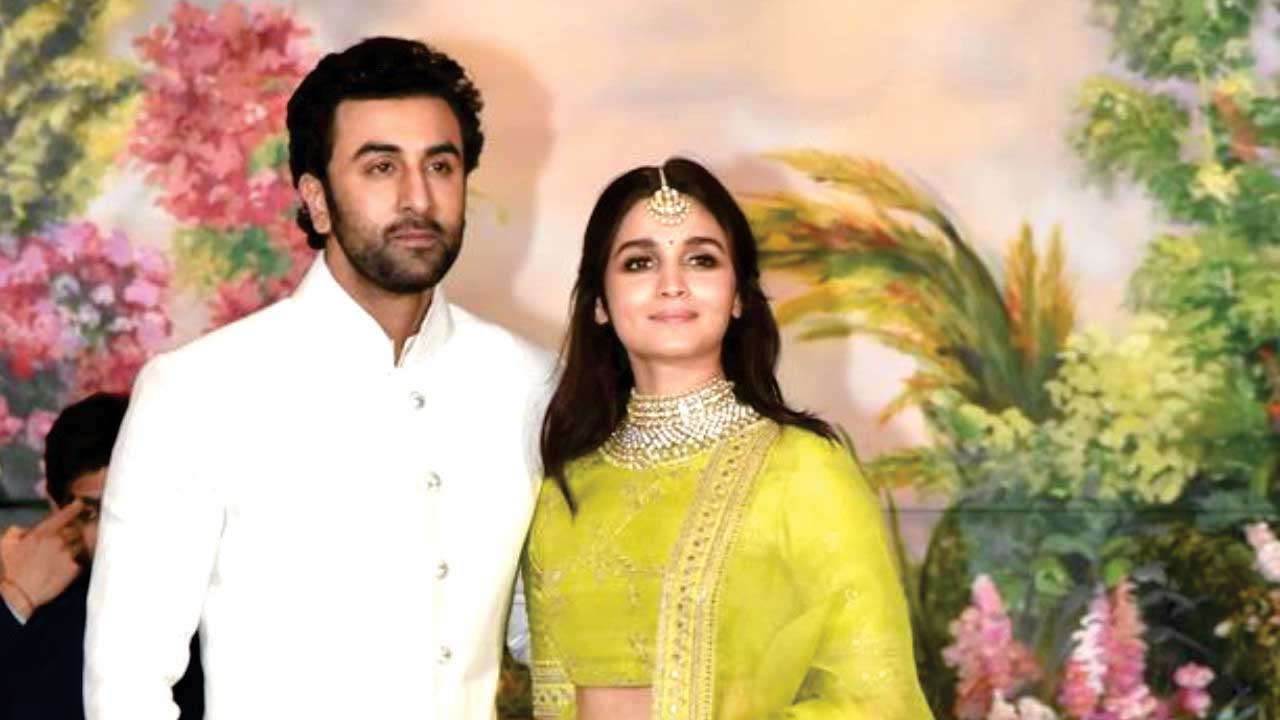 I lost touch with Rishi after my accident and when I could travel a little, I went up to Pali Hill to see some of the bungalows I used to visit regularly and when I came to where Rishi’s bungalow was, I couldn’t see it and to my disbelief made me take several rounds to believe that Rishi’s bungalow had just vanished.

I went back again last month and I saw that there was a new bungalow under construction and the name was the same, Krishna Raj.

Will this bungalow be the one into which Ranbir Kapoor and Aliya Bhatt and Neetu Singh will move into once the eagerly awaited marriage happens? At least my friend Rishi Kapoor would love to see it happen…