It was perhaps for the first time that a film like Sooryavanshi with big stars like Akshay Kumar, Katrina kaif and Ajay Devgan (in a cameo) and a star director like Rohit Shetty was stuck up in the cans for almost two years because of the pandemic and the delay in the realise caused damages and heavy losses of crores of rupees – Ali Peter John

But the constant efforts of Rohit Shetty, Akshay Kumar and Ajay Devgan led to the film finally been released in single spring theatres and multiplexes all over India and the film-started audiences rushed to the theater to relive the experience of working big films in big theatres, whatever the prizes of the tickets.

The result was that whatever was the content or the quality of the film, it ran to backed thousands and audiences loved the thrill of working a film like they used to before the pandemic.

But coming down to the brass tacks of the business of the film, it is a well known and bitter fact that seventy percent of the corruption of every ticket went to the theatre owners and the other thirty percent had to be shared between the producers, the distributors and others associated with the film.

The grand success of Sooryavanshi was only like an outward show which attracted many other producers to release their unreleased films in all their excitements and without knowing what the consequences could be.

The other films that followed Sooryavanshi couldn’t live up to their expectations and the industry was caught on the horns of a dilemma -to release their films or not was their do or die issue, but they would have to release their film if they had to survive in the business.

The pandemic has left literally hundreds completed films unreleased and the industry would have to find new ways and new outlets to release these films if they don’t have to become burdens round the neck of the already overburdened neck of the industry. 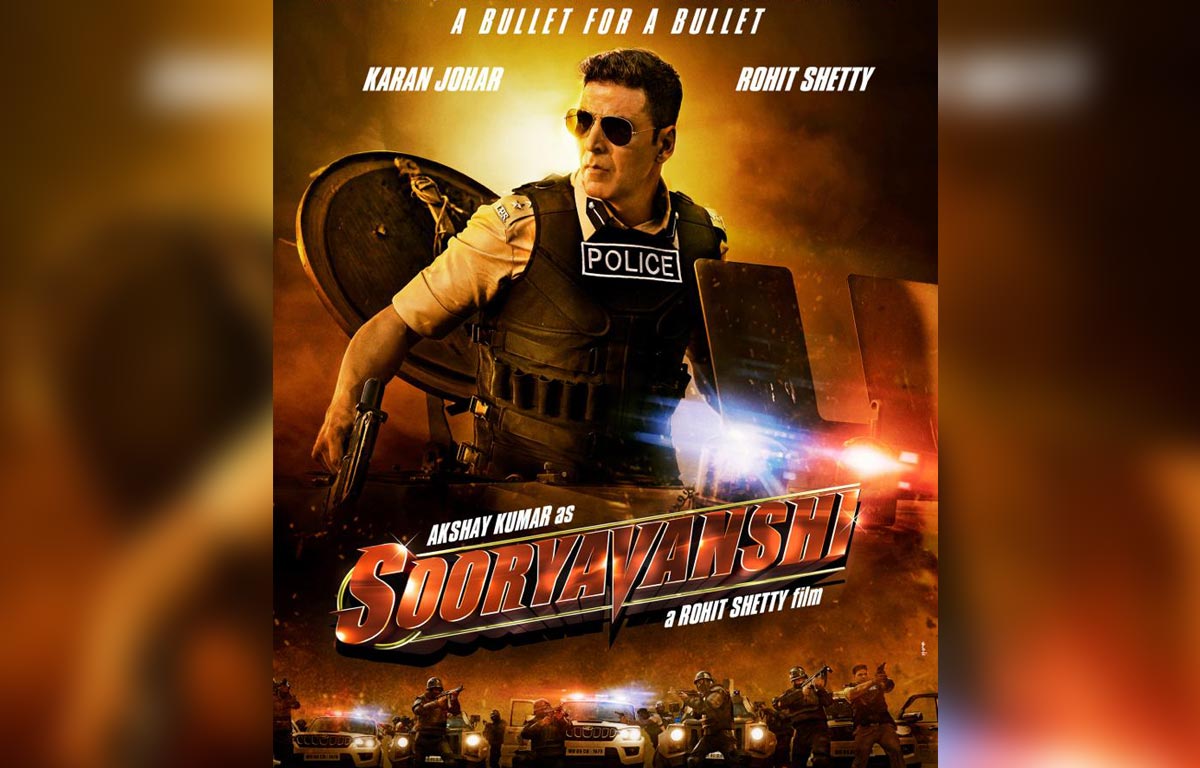 It will have to be seriously noticed that there has been a serious change in the ways the audience has been watching films during the pandemic.

The OTT platforms have seriously taken the places of single screen theaters and multiplexes.

Family audiences have got seriously addicted to watching any kinds of films, even the most sensual and bestial films from different parts of the world in the comforts of their homes and on their smartphones and other phones and in their cars and salons and whatever other places they can sit with a cigarette in their fingers and a glass in their hands and watch films of any color and kind all through the nights which they cannot dare do in a theater even if they pay through their nose.

So, if the audience can get all the films they want on the tip of their fingers, what would they go through all the holes of paying heavily and watch films in theaters whose equipments is outdated, whose was have not been painted since Adam and whose fans make more noise than the guns and revolver of the last of the villains and their cruel and rude men.?

Will we succeed in returning to the Golden age of super hits and toofani hits? The answer doesn’t lye with god or with destiny and cannot be predicted by astrologers and taaro ko dekar bhaiya batani wale.

The answer lies with us who claim to be lovers of indian cinema, but do very little about it.

Isn’t it high time we stopped gambling and folded our hands into fists of courage and fought our best fight to save cinema.

from the pits it seems to be fast falling into if we all don’t take collective and concerned actions to care for it and draw it out from the fast growing pit before it gets too late.