Priyadarshan’s directorial, Hungama 2, is one of the biggest and most awaited multi starrer franchise films of this year.

The film promises a thorough family entertainer with something for everyone 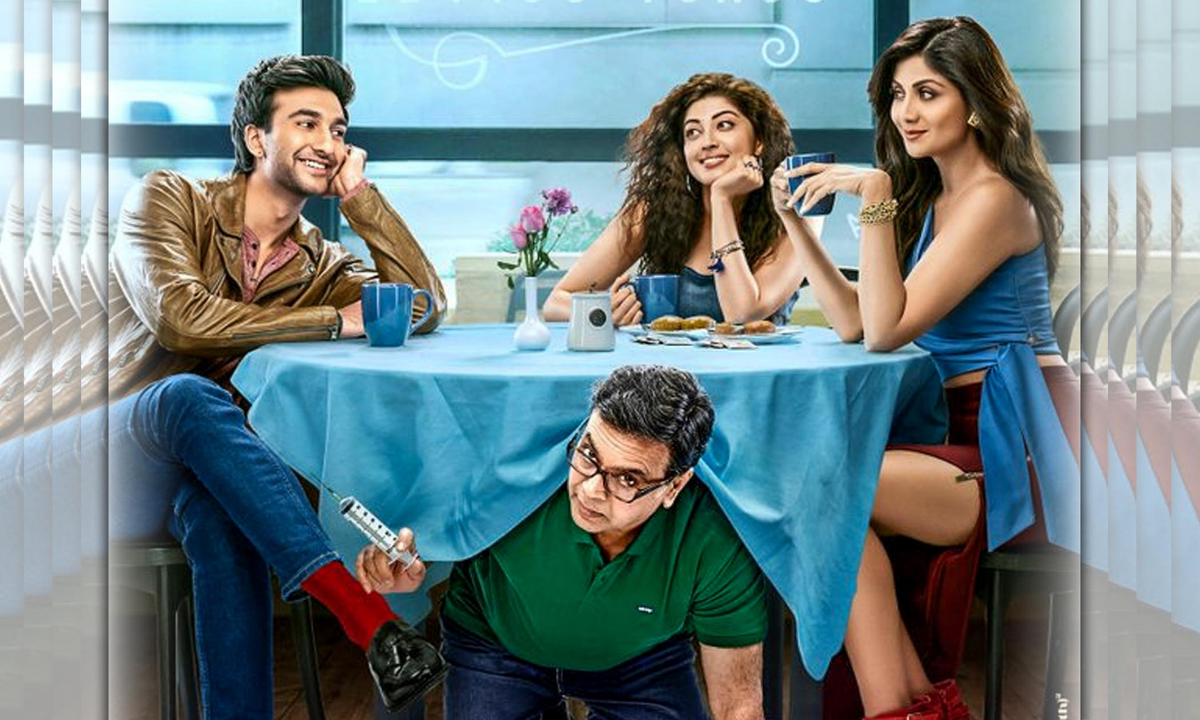 Starring Paresh Rawal, Shilpa Shetty Kundra, Meezaan Jafri and Pranitha Subhash, the film promises a thorough family entertainer with something for everyone.

The  entire cast is shooting the title track in Mumbai, a peppy song with a dash of retro and if the behind the scenes glimpses are to go by, this one is a sure shot chartbuster.

A source present on the set revealed, “The song is supposed to represent the fun vibe of the film and with four leads and so many dancers in frame, it was critical to get the entertainment quotient right. 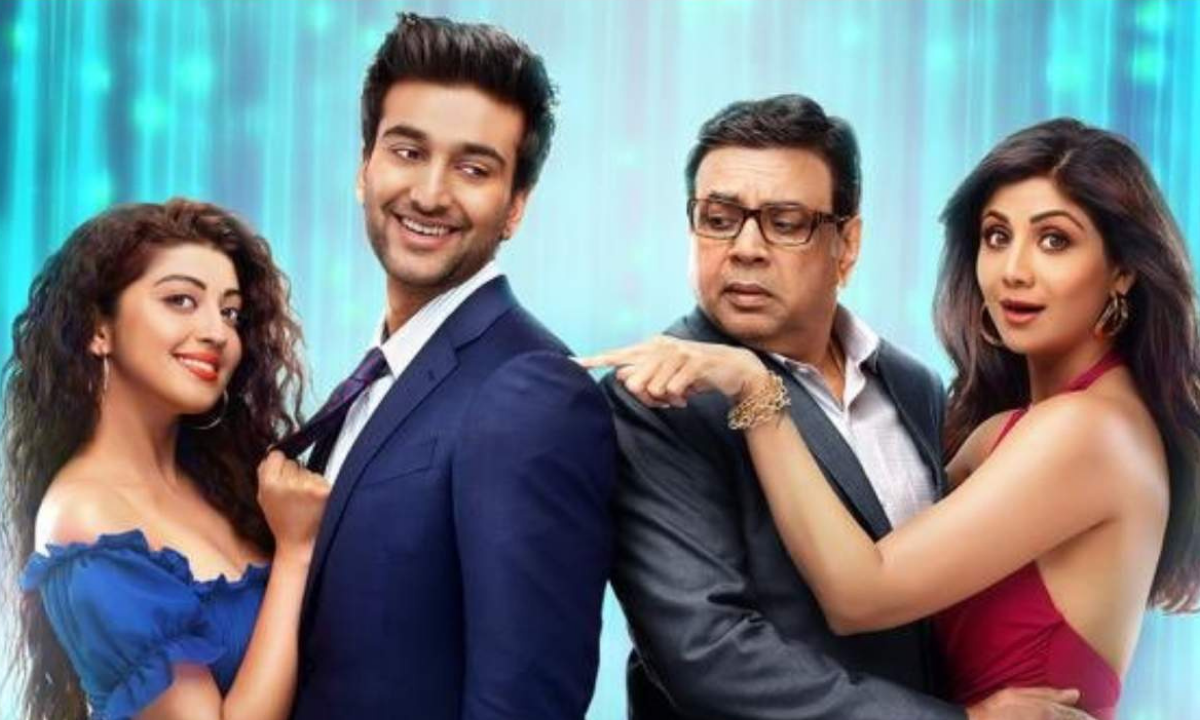 The whole cast has bonded so well and they were so effortlessly in sync. All the Hungama they had behind the camera has translated on camera as well.”