Doordarshan in collaboration with NMCG brings a travelogue series ‘Rag Rag Mein Ganga’, an account of the spiritual, religious, cultural and socioeconomic heritage of the river Ganga, and its present ecological condition. The travelogue that covers Ganga’s journey from Gomukh to Gangasagar, is being anchored by a well-known actor, Rajeev Khandelwal and will go on air from 2nd February, 2019, every Saturday and Sunday at 9 P.M. on DD National.

The travelogue, not only captures Ganga in its pristine beauty, and showcases the rich natural heritage on the banks of Ganga, but also is the mouthpiece of the local people from the grassroots on their feelings, sentiments and livelihood that are attached with the river, on what they perceive as their own responsibilities and how they connect with the Mighty River. The essence of local food, folk, adventure and vibes of every touch point is part of this exciting series.

The 21 episode series is embedded with many take-home messages for the viewers on the need of rejuvenating Ganga, and to make them realize their due for centuries of life-enriching gifts she has bestowed on the people. With abundant research inputs, the show will highlight the present situation of Ganga in terms of cleanliness along with the measures taken by the government, with the call for action to the people. 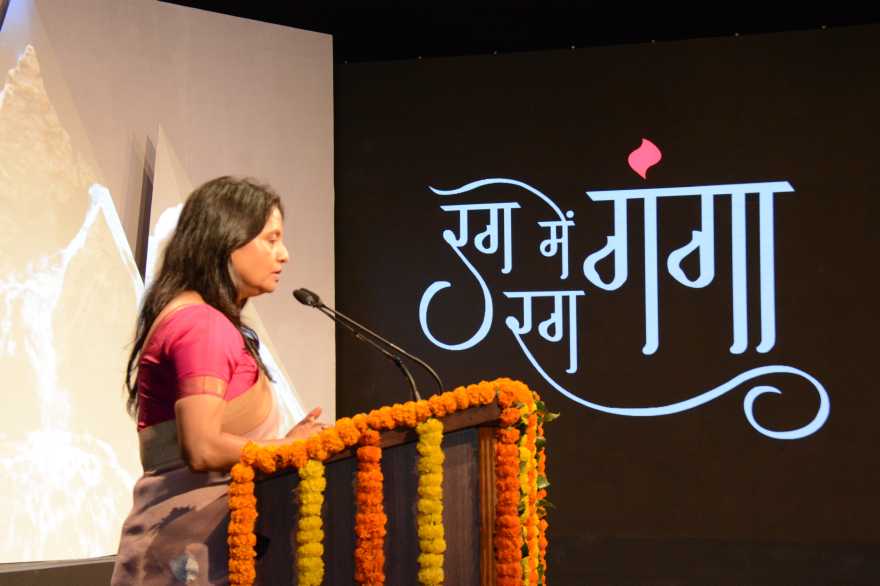 Today’s children are the future of tomorrow’s India, and to attract their attention and catch them young, DD along with NMCG has also designed a quiz titled ‘Meri Ganga’. This quiz show has tried to cover school children from all zones of India in order to trigger curiosity in the younger generation, and to make them take up the cause.

The fundamental idea behind such a comprehensive campaign is to mobilize people to trigger behavioral change in people and evoke a sense of responsibility in the masses.

“It Was My Dream Come True To Sing For Sanjay Leela Bhansali,” Says Neeti Mohan On The Kapil Sharma Show

Arjun Kanungo and VJ Gaelyn, hunt for the next big digital…

Priyanka Chopra refuses to be a part of film ‘Jee Le…