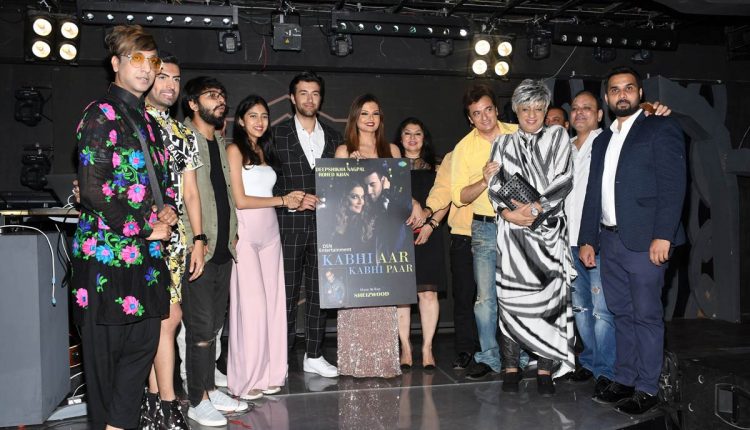 Legendary Dj & Music Composer DJ Sheizwood said “I have been writing lyrics of my songs but never spoke about it, this is for the first time I am giving credits to myself” further adding “Deepshikha is a brilliant singer & a performer. The song has an  outstanding lyrics & picturization. The team has done an outstanding job, we hope the audience likes it “

Deepshikha Nagpal said “This song is very special to me because my avatar in this song is never seen before it’s very glamorous & seductive at the same time emotions are there I am really looking forward to this song . I hope everyone likes it” 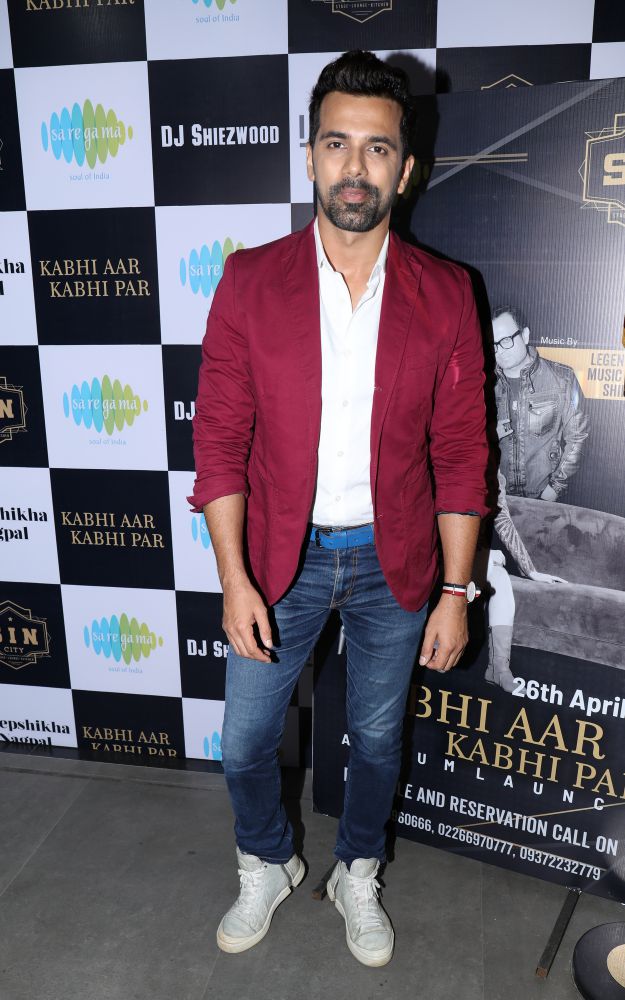 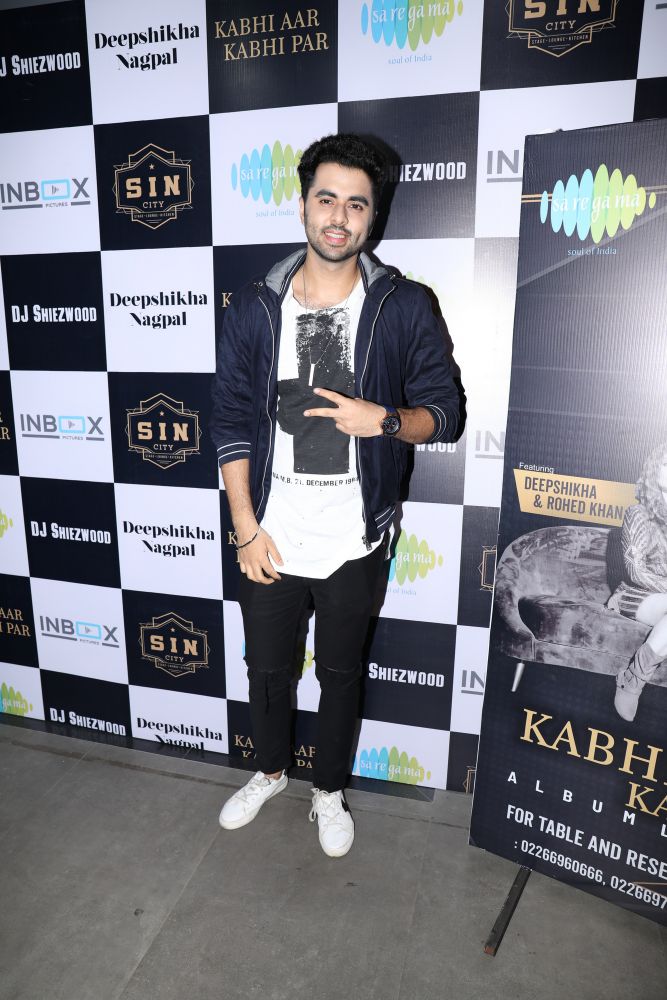 Its All About Pigs

Krishn To Save Chandravali From Her Imposter Groom On Radha Krishn!