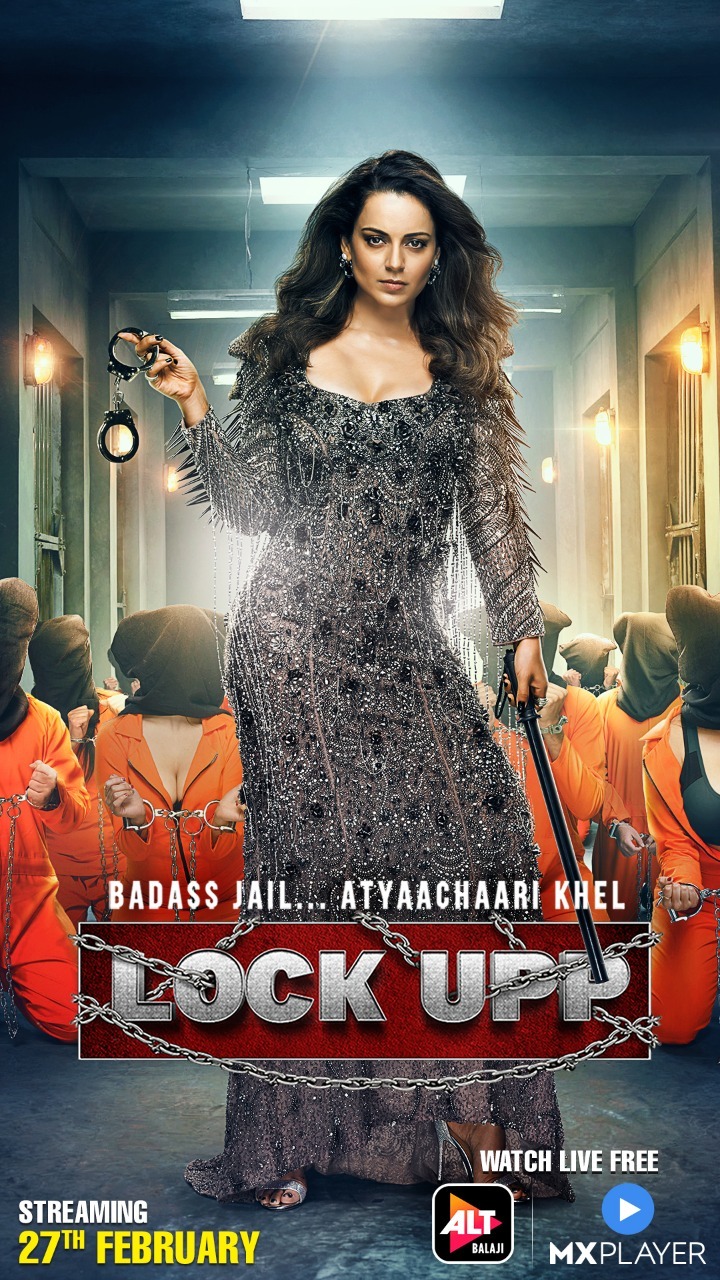 Creating a record in the OTT space, Lock Upp garnered more than 100 million views in 19 days after it started streaming on ALTBalaji and MX Player.

As a mark of how much the viewers love the show, Lock Upp reached the top spot on Film Companion and Ormax’s list of the 5 most viewed streaming shows and movies of the week with 5.2 million views. 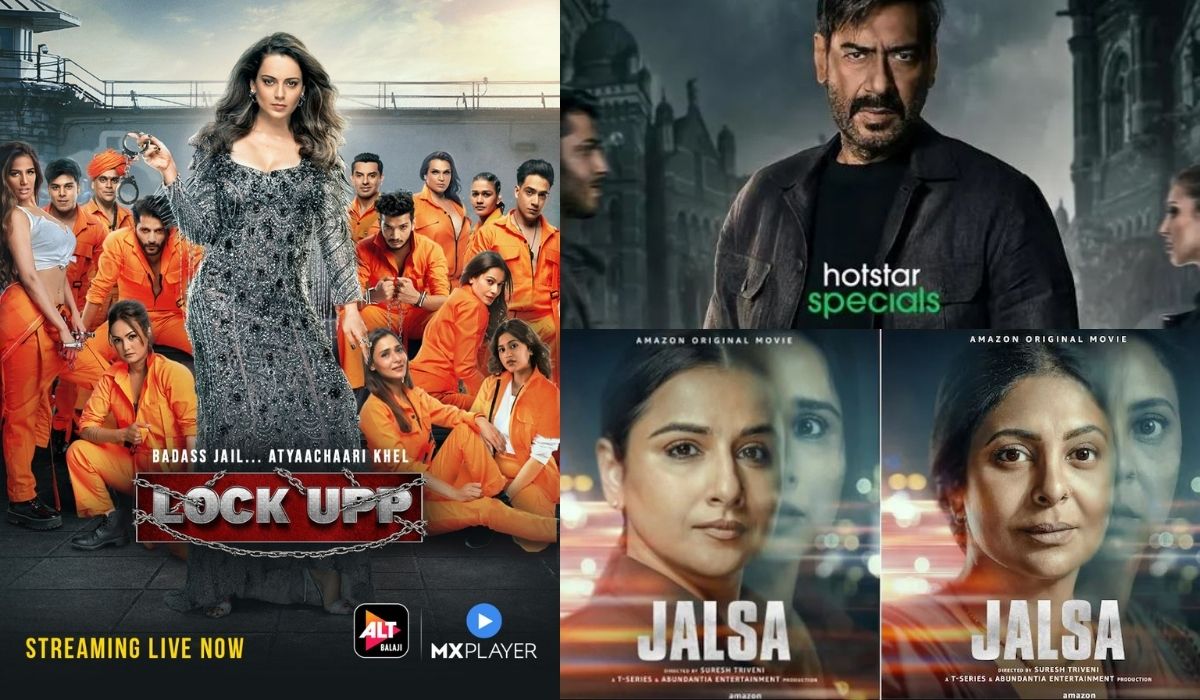 Lock Upp beats Disney+ Hotstar’s Rudra: The Edge Of Darkness and Amazon Prime’s Jalsa, which came in on the number 2 and number 3 spot.

With its unique concept of being India’s most fearless captive reality show, Lock Upp has a bunch of controversial contestants enter jail with no amenities whatsoever.

Once inside, the contestants have to win tasks, individually and as teams, to avail even the most basic amenities. 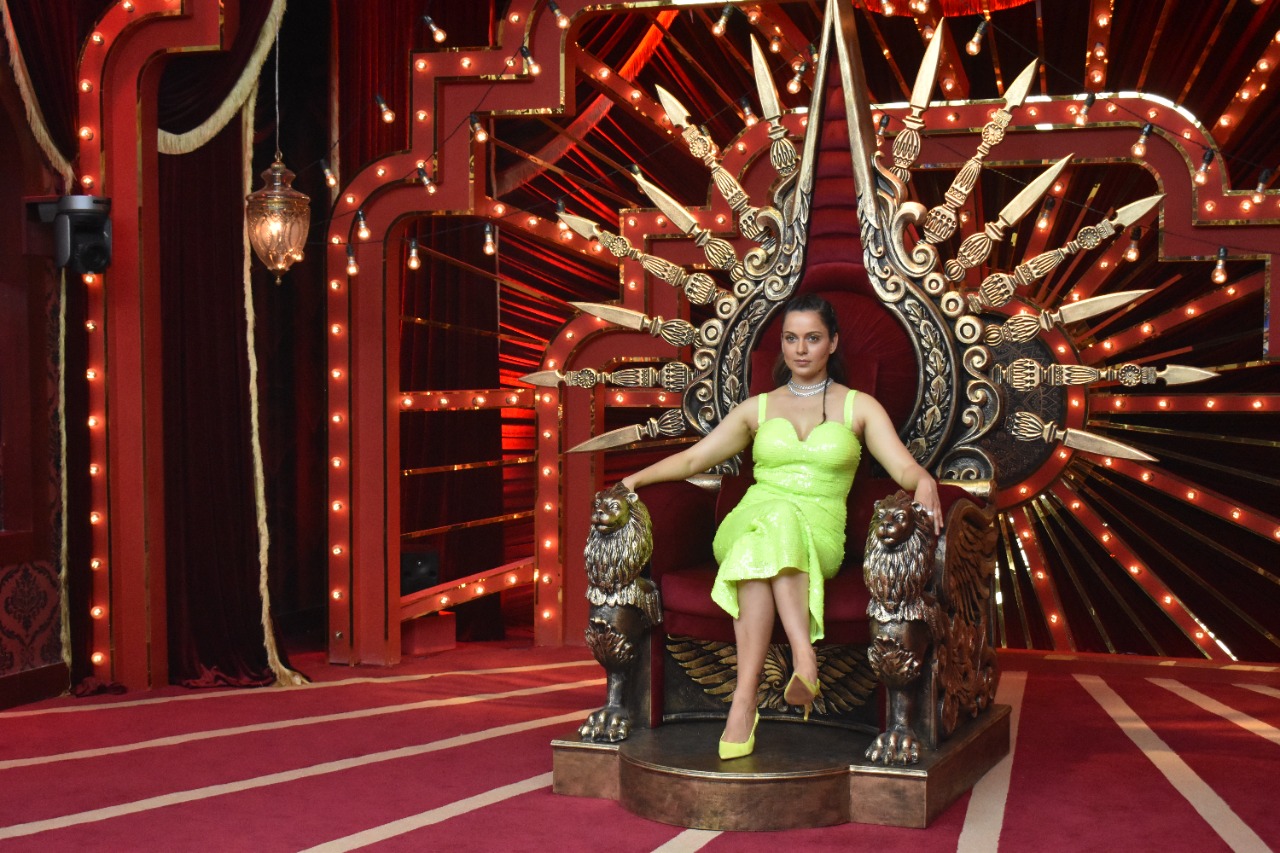 They have to reveal their deepest, darkest secrets in front of the host Kangana Ranaut to stay in the show and advance in the given tasks.

As the competition heats up in the show and as the tasks start getting tougher, with cliffhangers and a spectacular stunt by host Kangana.