After the tremendous success of the first season, Mango People Media is back with season two of the web series Love, Lust & Confusion. The series is now available for a binge watch on Viu. And the show has just got bigger with some stellar additions to the cast, which include well known actors Shiv Pandit and Sanjay Suri, and Gaurav Chopra in a much larger role than his cameo in season 1. Producer Neha Anand says, “The reaction to the first season had completely surprised us. The show had managed to find a connect with the young generation, especially women. Needless to say, we were excited at the prospect of bringing out the second season. Our endeavor has been to take the show notches high, in all aspects.” Love, Lust & Confusion had found a huge millennial fan base when it was released last year, becoming one of the most watched web series in the Indian content space, especially in the smaller cities. The lead character, Poroma Sarkar, played by Tara Alisha Berry, struck a chord as the young indecisive woman who is trying to figure out love and life.Apart from creating a dialogue about the new-age independent woman, the show came to be referred to as a fashion trendsetter feeding to aspiration of the viewers who have been looking at alternative means of entertainment.Victor Mukherjee, the writer, and director of the show can’t stop beaming. “The success of the first season only brought in more responsibilities. We have worked really hard to ensure we don’t fall into a cycle of repetitiveness. While the season takes the story of Poroma Sarkar ahead, we have tried to ensure the audience finds it a satisfying experience. We have upped the confusion, even as the story takes a mature turn keeping in mind the growth our audiences expected,” he reveals. The show also stars Meiyang Chang, Ankit Bathla, Rajat Barmecha, Mohini Shimpi, Swati Vatssa, Meghana Kaushik and Sajjad Rezwan. 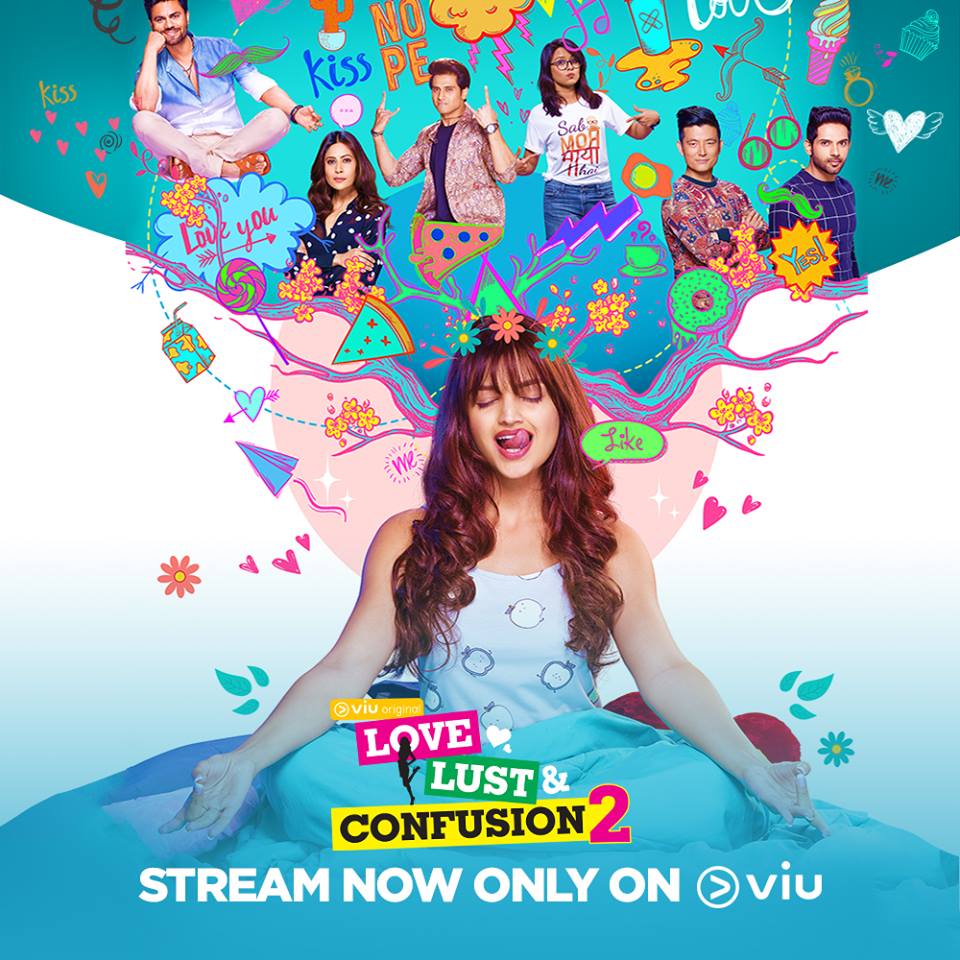